Since it?s launch in 2007 Google Street View has been sending drivers up and down roads, paths and even off road in a quest to document every street in the world.

Being the diverse place that it is, it was only a matter of time before one of googles street view vehicle snapped something slightly disturbing. Here are the 16 creepiest things ever spotted on Google Street View. 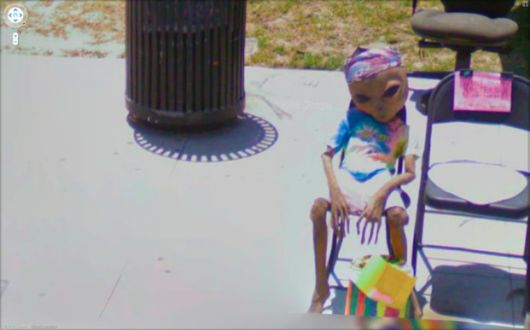 2. A Group of pigeon people in Japan 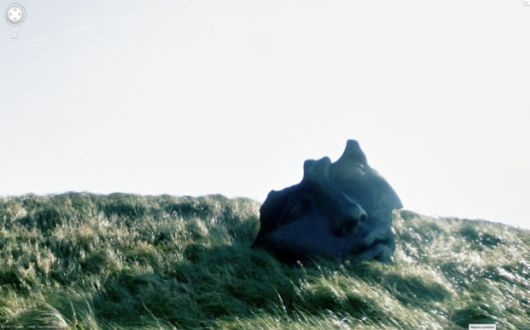 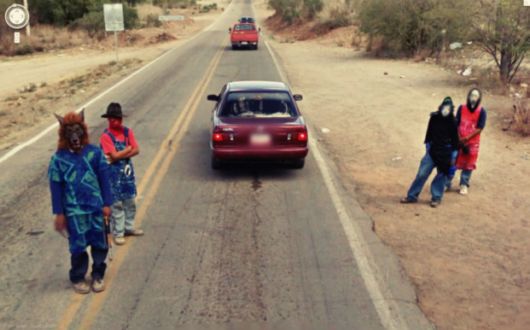 5. People thought this was a body that have been dragged along this small jetty. Turns out it was a wet dog. Chill out people? 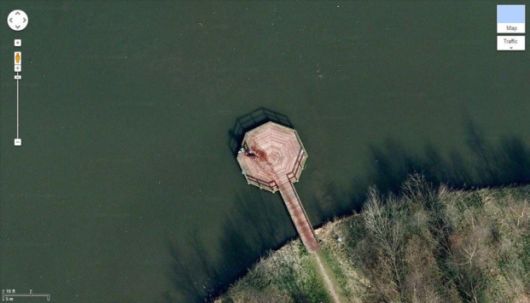 6. A man points a weapon at the google street view car. 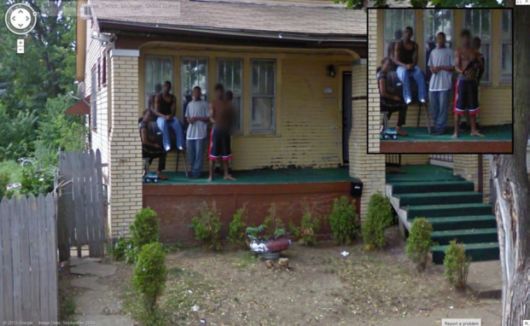 7. Invasion of the birds. 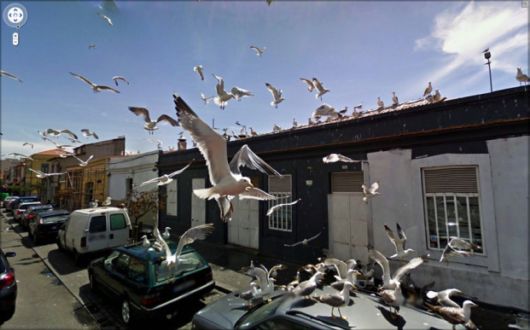 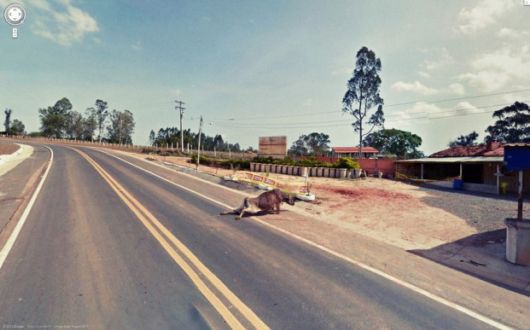 9. This scary looking doll that looks like a corpse. Google has since censored it, leading to many to speculate over what it really is. 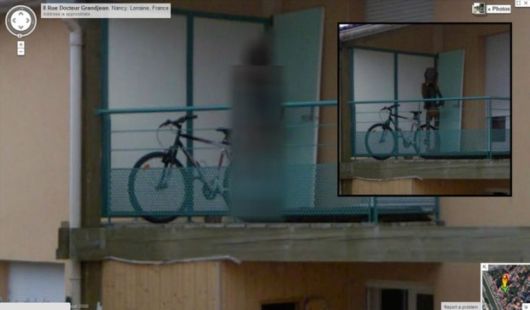 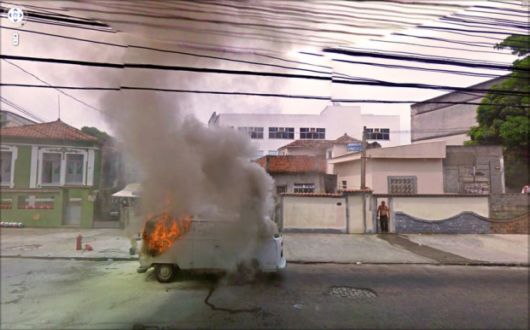 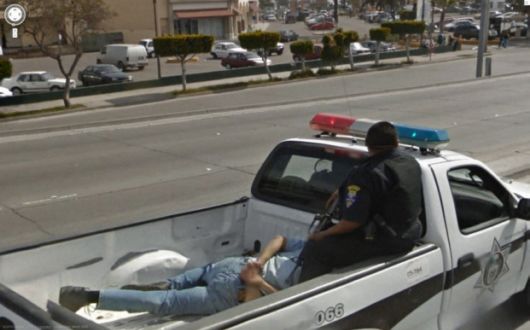 15. Since when did the kids hate Gumby 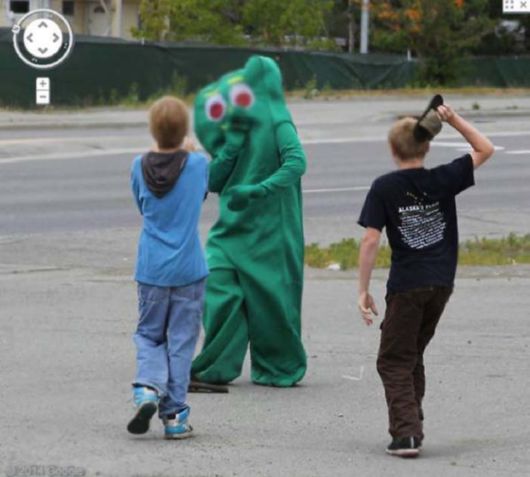 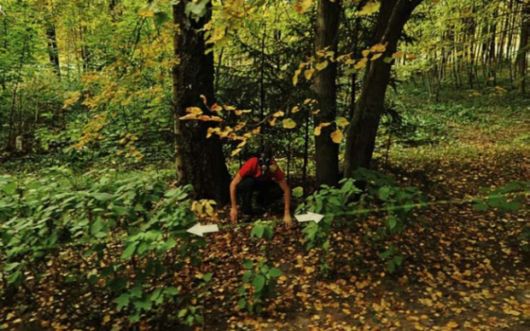