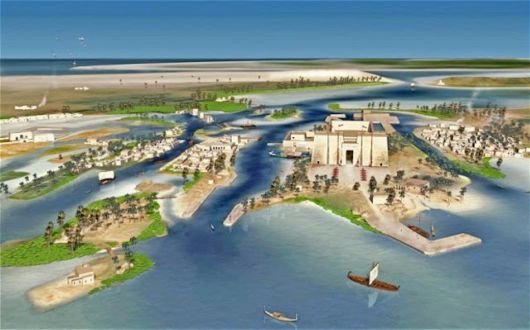 A computer animated mockup of what the port of Thonis-Heracleion would have looked like.

An incredible discovery has been made of an Ancient Egyptian City Heracleion which was thought to be a legend for centuries. The city was supposed to be extremely wealthy and was visited by Helen of Troy and Paris, but it was apparently buried under the sea.

The city that is also called Thonis (by the Greeks) vanished from the face of the earth about 1200 years ago, but it has now been found. The location for this extraordinary city is a western section of today?s Aboukir Bay in Egypt and it spans an area of 11 by 15 kilometres.

So far they have found plenty of amazing artifacts including the remains of more than 64 ships that have been buried in thick clay that covers the sea bed. They have also found gold coins, statues that are as long as 16-ft and slabs of stone that are inscribed in both ancient Greek and ancient Egyptian. 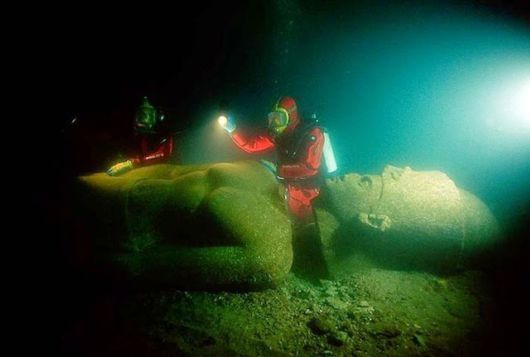 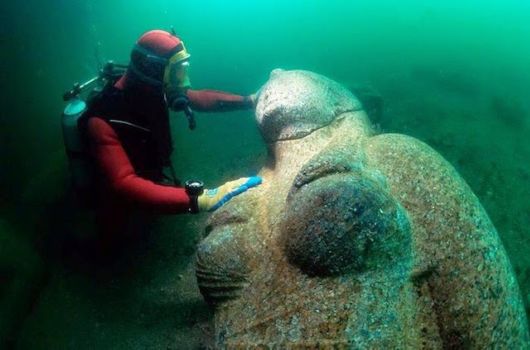 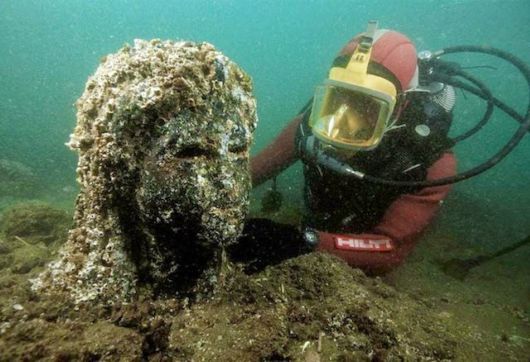 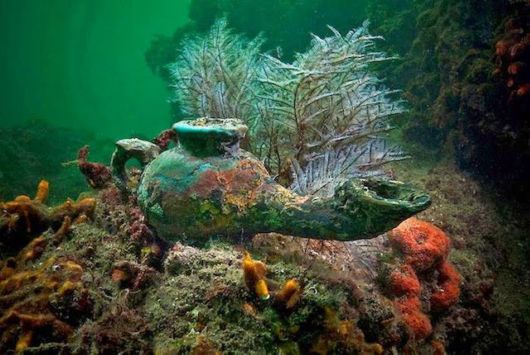 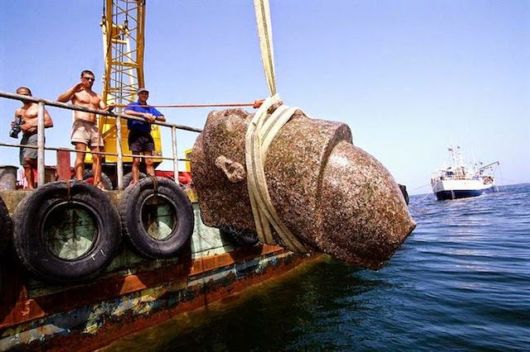 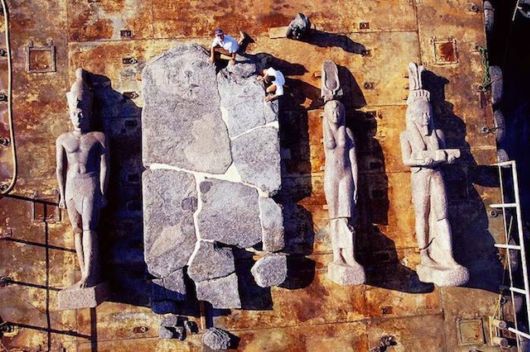 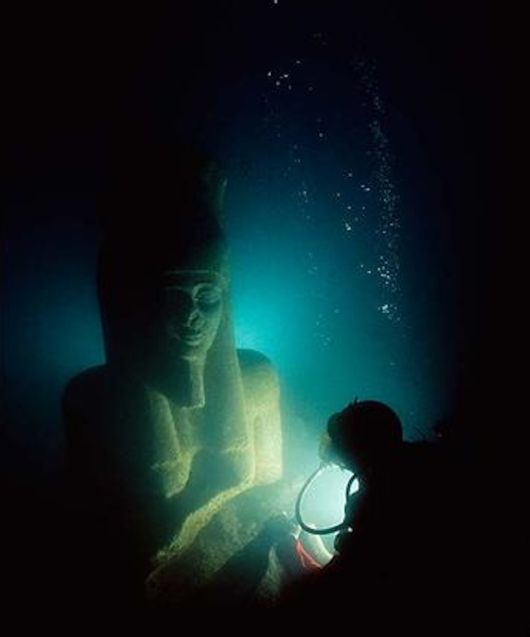 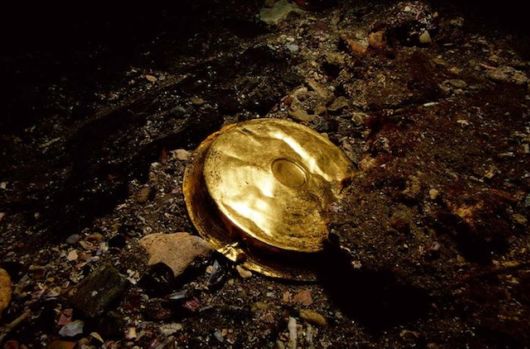 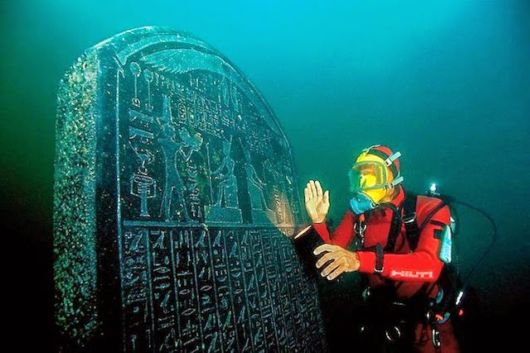