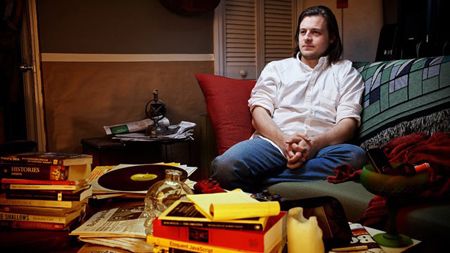 ?I sure wish I could Like something right now…?

Like many members of his generation, Paul Miller has spent most of his life connected to the internet. He ventured online at 12, and by age 14 he was working as a web designer. But by the age of 26, Miller felt he was ?missing? something in life. So, he decided to make a bold and, to some, terrifying move of unplugging his ethernet cable and living entirely ?offline? for one year! Of course, there were many ups and downs and a few interesting revelations along the way. I’ll try not to spoil it for those that want to watch the mini-documentary or read his first-person account. However, it’s safe to say that Paul won’t be logging off again for extended periods any time soon.

2. A.J. Jacobs Lives His Entire Life as an ?Experiment? 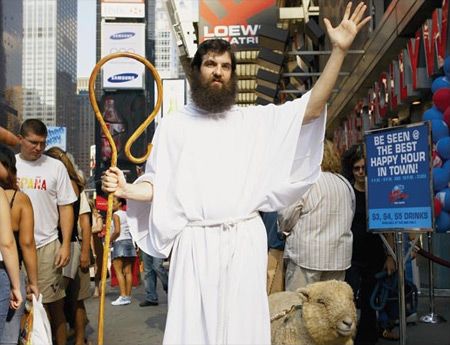 This is A.J. during his "Year of Living Biblically."

A.J. Jacobs, the editor-at-large for Esquire magazine, is a thinker, tinkerer, and social experimenter. He has spent more than a decade asking himself unusual questions. For example: "Can I outsource my entire life to India?? ?How Healthy Can I Get?? ?Can I live by George Washington’s rules of life?? Over this time, he has published four books and numerous articles for magazines detailing his very unique challenges. His most famous collection is entitled, appropriately enough, ?My Life as an Experiment,? which is notable for his wife’s rebuttal to his work. 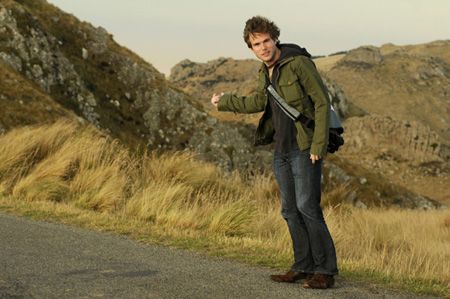 Talk about taking it over the top. 26-year-old Colin Wright seems to be living extreme in almost every way. He lives a nomadic lifestyle, picking up and moving to a different part of the world every four months based on votes on his blog. He’s gone ?paperless? for a year and has not worn black for 6 months, as well. The idea behind all of his experiments is to encourage people to think differently, try new things, and be open to change. You can watch his inspiring TED talk below, or visit his blog and vote on the location for his next move. 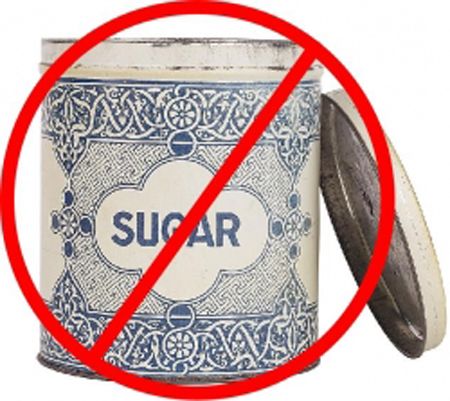 Sugar is wonderful. Sugar is sweet. It’s also highly addicting and, according to some research, responsible for diabetes, obesity, tooth decay, and a host of other problems. It’s also an added ingredient in almost every food product we consume (look at the labels). Would you – or COULD you – give it up? Since January 1, 2008, one woman has. She wishes to remain anonymous, but has created a blog with all kinds of surprising sugar facts, as well as recipes and tips for a sugar-free lifestyle. She challenges everyone who reads it to do the same.
5. Man Lives Off His Own Liquid Concoction 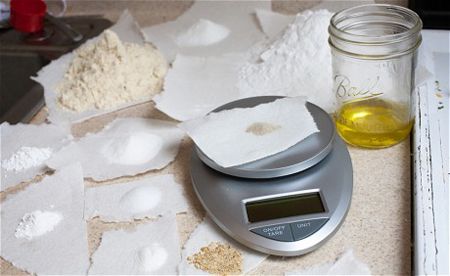 How about a liquid lunch?

Unlike our Yogi friend described below, Rob Rhinehart is not a spiritualist trying to achieve a higher state. Instead, he is an amateur chemist who has decided to tackle the problem of world hunger. So, he sought to create a cheaper alternative to solid food that could have all the same nutrients. Through trial-and-error, he created a liquid food he calls ?Soylent,? named after Soylent Green, a fictional food from the movie of the same name that was made from dead human beings (Rhinehart’s potion is corpse-free). He claims to have lived 30 days by consuming nothing but Soylent, although there are many skeptics who say there is already ?medical food? (such as Complan for people with dietary issues) and that his experiments are dubious, if not dangerous. Still, he remains undaunted, and plans on conducting trials on willing participants. He also wants to begin a Kickstarter campaign to fund the start-up that he wants to create to feed the hungry. He hopes to make a little money in the process, as well. 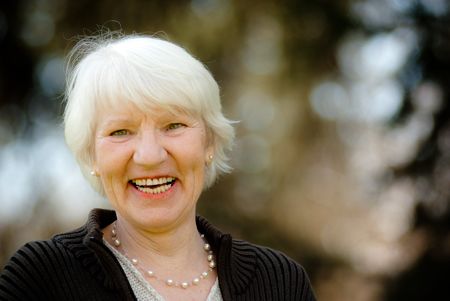 "You never give me your money…"

Heidemarie Schwermer had been through the boom-and-bust cycle of modern Capitalism. Her family members were wealthy coffee roasters, losing it all in WWII. Throughout her life, her fortunes continued to go up and down. When she was in her 50s, she decided to do an experiment and see if she could live for one year without using any physical currency. She gave everything away, including her apartment, and kept only a small suitcase. She has been going for 16 years, doing a little bartering, a little scavenging, and a lot of public speaking. She stars in a documentary called Living Without Money which, interestingly or ironically, is not being given away for free. 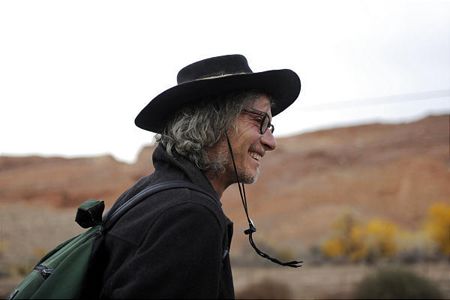 Daniel Suelo also lives without money, but unlike Heidemarie, he has quit all the comforts of society, preferring to live in the Utah wilderness and forage for food. He accepts no barter and doesn’t live off public assistance. He hasn’t, however, given up his access to the internet, and blogs regularly and frequently about the ?illusion? of money and is looking for members for his free tribe. Are you ready to join him? 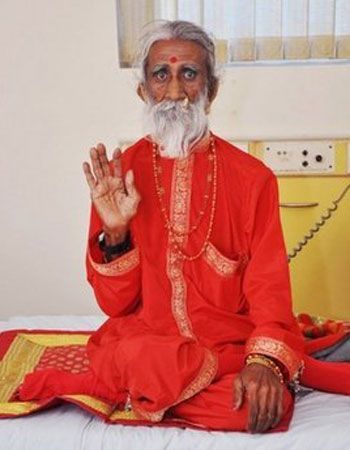 If Prahiad Jani’s claims are true, he has not only defied temptation, but also the entire biological cycle of life. Jani, who is also known as Chunriwala Mataji, says that he stopped eating or drinking at the age of 12. He is now 85, lives as a hermit in a cave, and spends most of his time meditating. There were two studies conducted at a hospital in India, one in 2003 and another in 2010, to verify his assertions. The first experiment lasted for 10 days and the second stretched for 15 days. Both times, he was kept in a sealed room with no toilet and was only allowed to gargle. Doctors say that he passed both tests with flying colors, neither eating nor defecating, but they have yet to submit their findings to a scientific journal for analysis. There was a lot of hoopla on the internet and further studies are planned, but presumably Jani remains in his cave, blissfully unaware of the controversy.

9. Family Spends a Year Buying Nothing from China 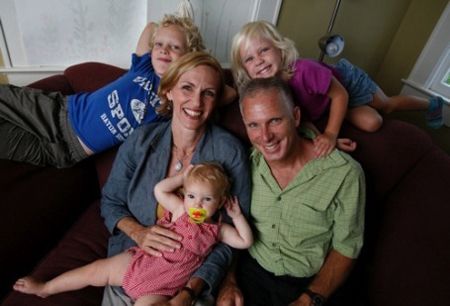 It wasn’t an idea based on protectionism or racial hatred. Instead, Sara Bongiorni just wanted to make people aware of our dependence on the international trading system, specifically with China. In 2005, she vowed to only purchase items for her family that were not manufactured in the world’s most populous country, whose cheap exports flood the US marketplace. As you might imagine, it was difficult to find anything, from lamps to shoes. This made everyday trips to the store much more involved than before. "Shopping became meaningful," she was quoted as saying.

Many people, it seems, have taken up an ?extreme? lifestyle project to raise awareness about issues that are important to them and, hopefully, to learn something about themselves and society in the process. Here are a few honorable mentions:

Phoebe Baker Hyde (no makeup for one year), Meg Hourihan (no new material purchases for one year), Colin Beavan (no environmental ?impact?), and perhaps the modern grandaddy of experimenters, Morgan Spurlock (eating only junk food for a month, as chronicled in the movie Super Size Me).