The Amtes have been working among the Madia Gond tribals in Bhamragarh, in Maharashtra s Gadchiroli district, since the 1970s. According to the award citation, they were being honoured for their work in enhancing the capacity of the Madia Gonds to adapt positively in todays India , through healing and teaching and other compassionate interventions.
Prakash Amte grew up in Anandvan, an ashram and rehabilitation centre for people with leprosy started by his father, the late Baba Amte. In 1974, when Baba Amte wanted to start a new project for the Gonds, Prakash and Mandakini gave up their urban medical practice and moved to the remote tribal area with him. 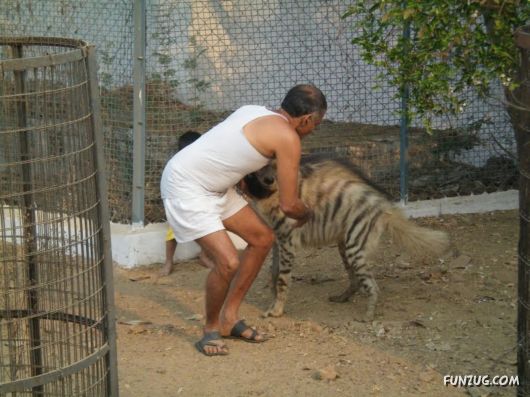 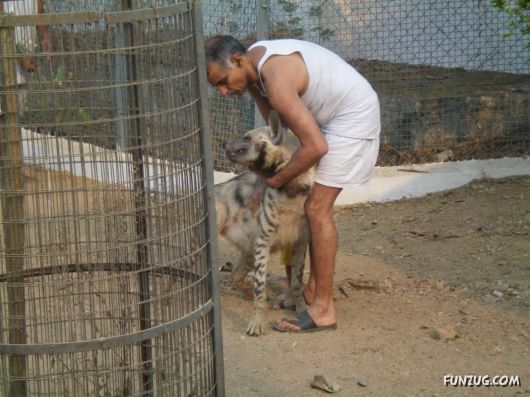 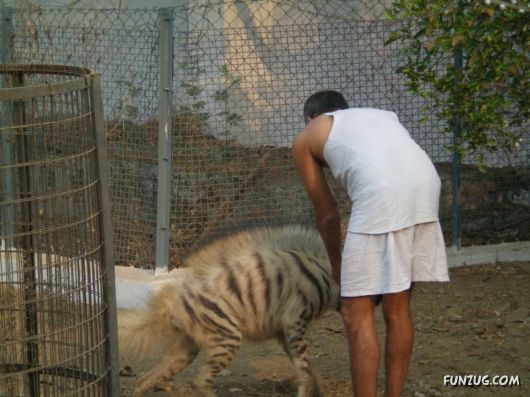 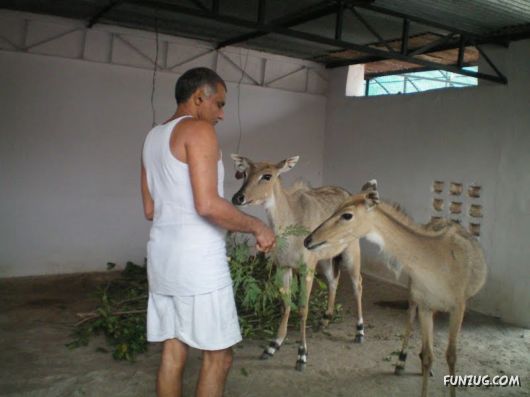 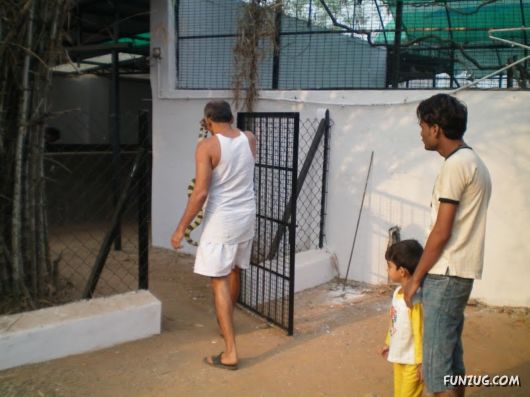 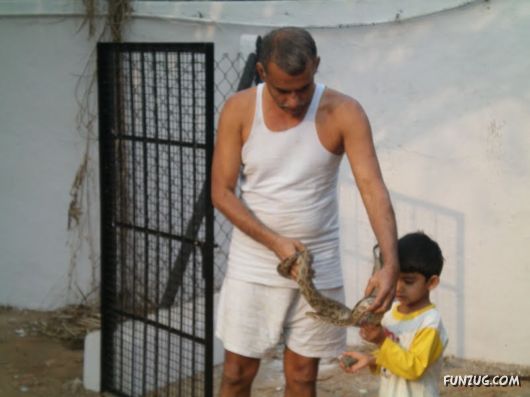 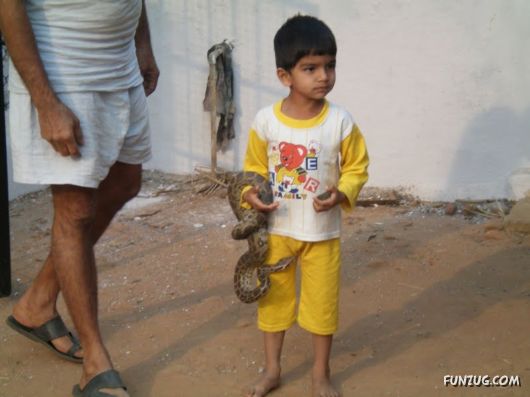 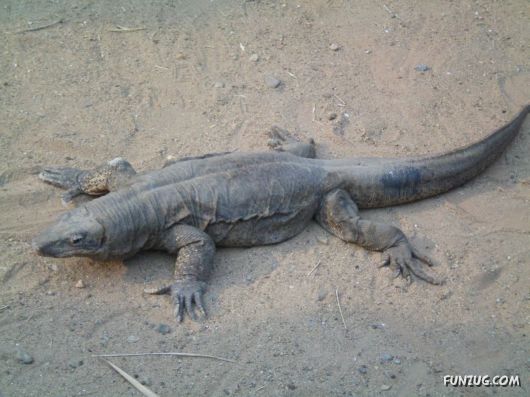 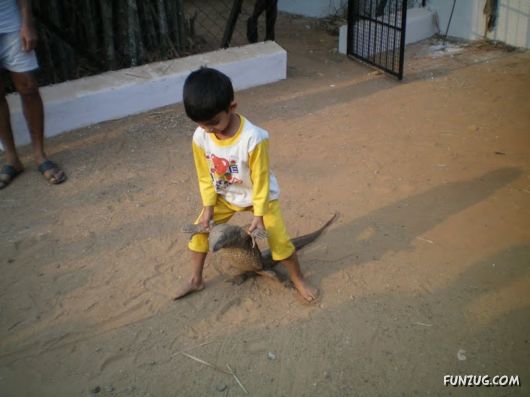 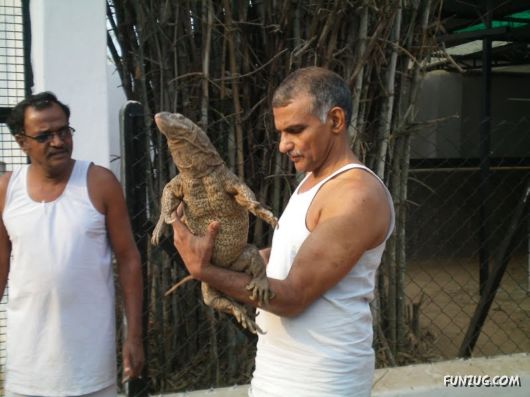 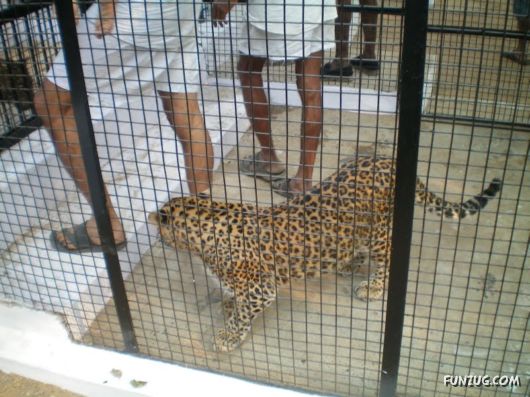 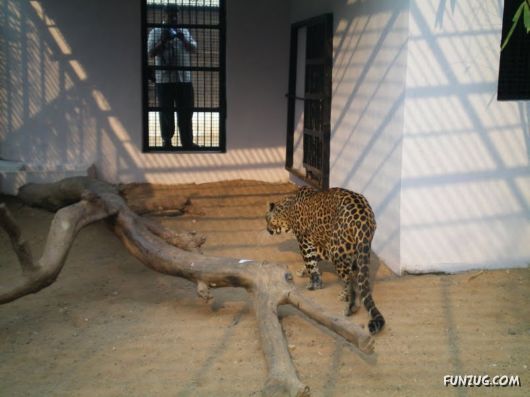 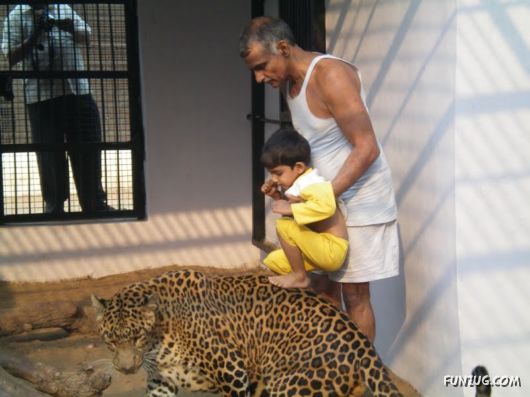 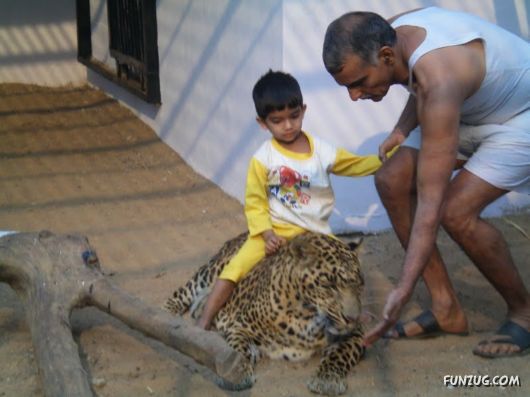 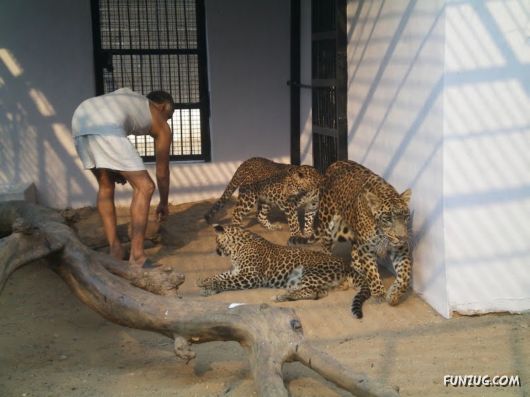 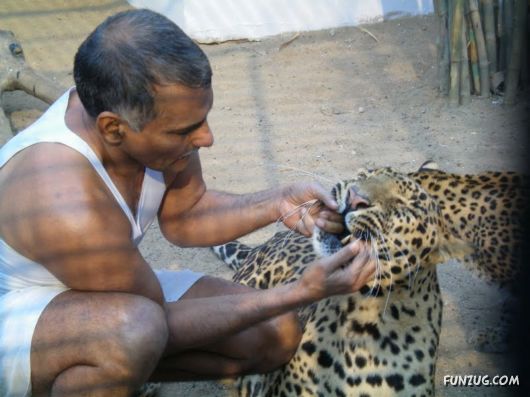 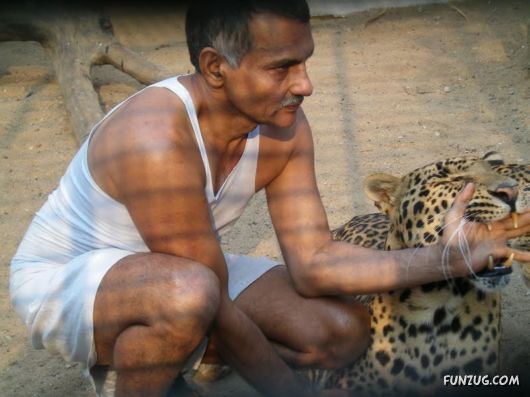 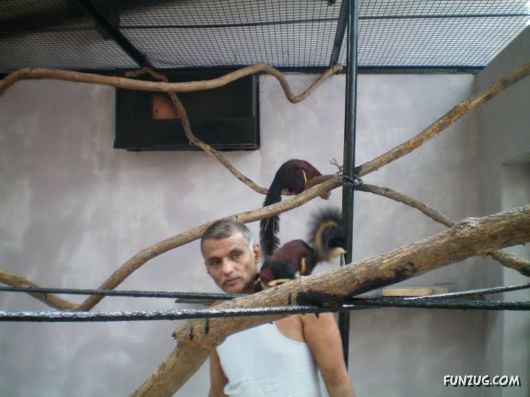 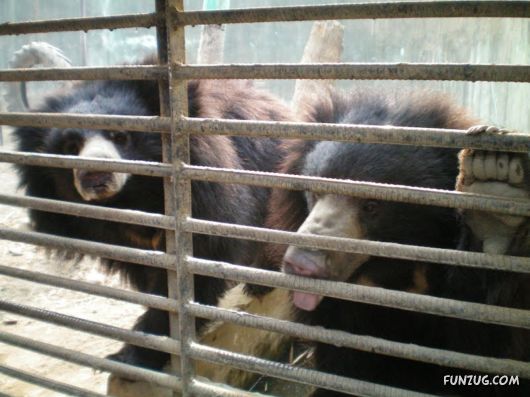 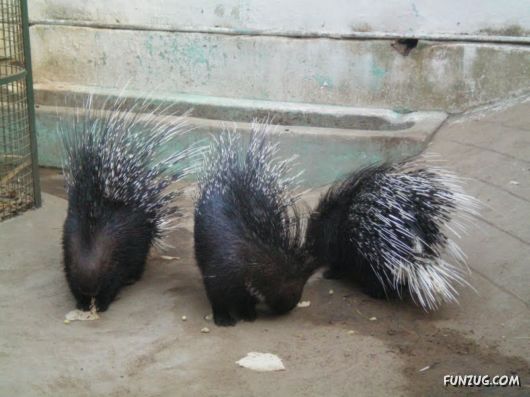 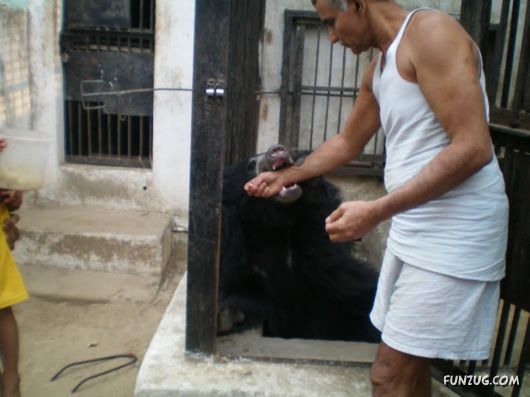 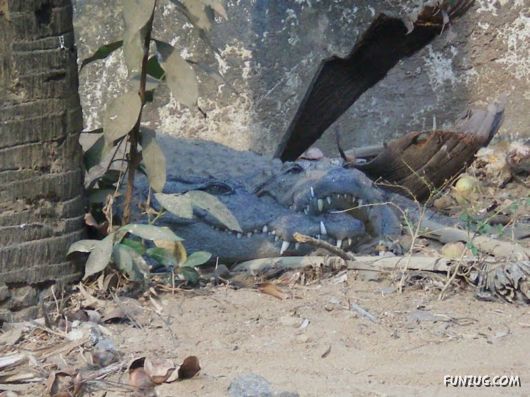 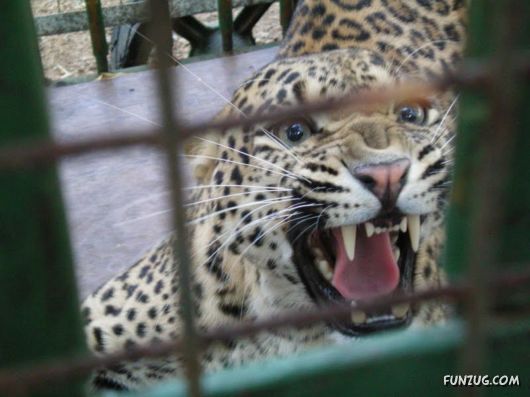 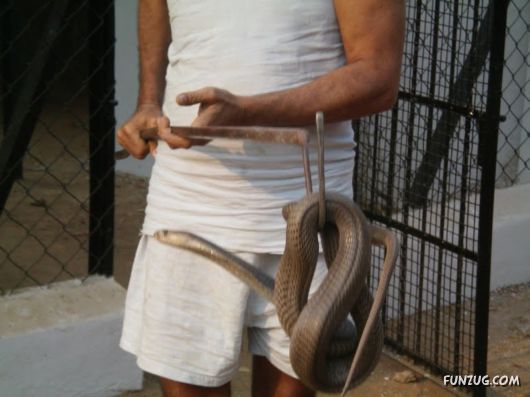 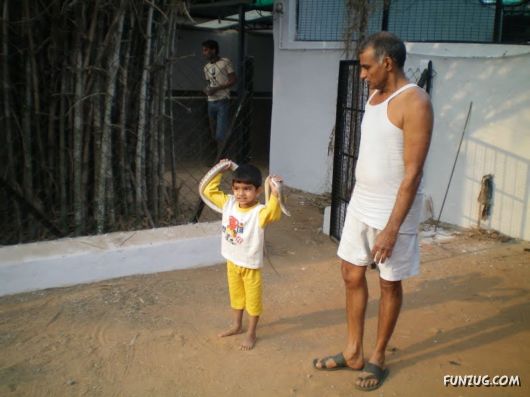 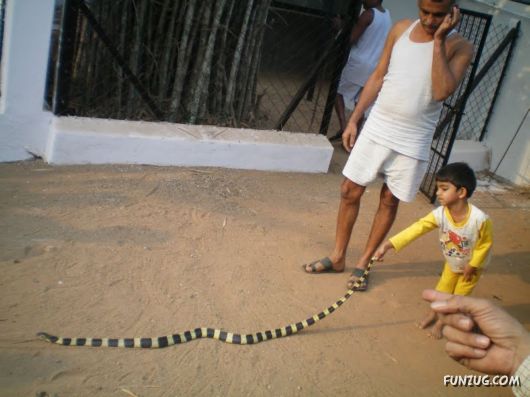 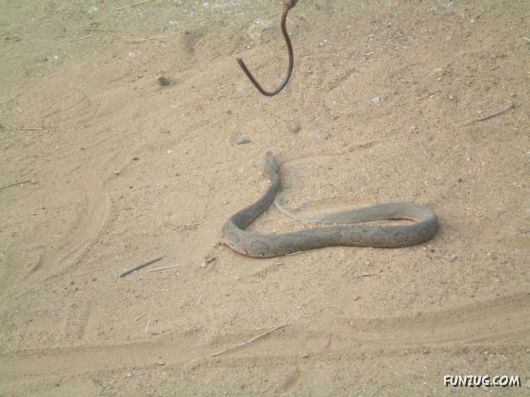