Human evolution is often spoken of as something that was wrapped up eons ago, but the truth is that evolution is something that never actually stops, even if it isn’t occurring in a genetic sense. For example, we’ve grown collectively larger and taller, as well as seen our lifespans double, in the space of just 100 years.

What’s more is that there’s no sign of this trend slowing down. On the contrary, the evidence suggests that progress will continue to happen, and even become more rapid. Scientists, doctors, futurists all agree that our bodies will look different to how they look now in 100 years’ time. Let’s take a look at the changes that experts are predicting to occur: 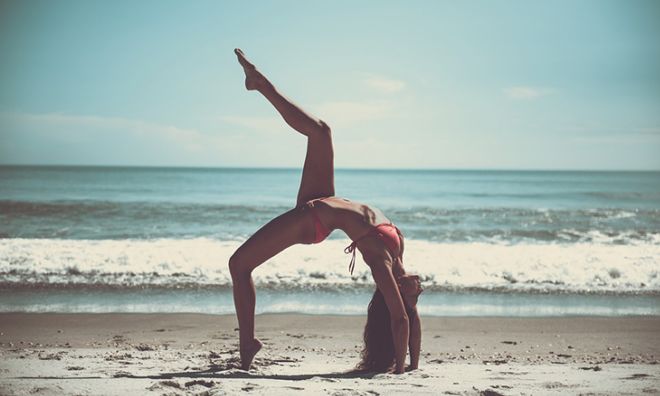 It’s possible that we might develop more cartilage in our skeletons as our bodies evolve to reduce the impact of accidents, falls or other injuries. Experts predict that rigid and inflexible bones won’t be as essential to humans in the future.

2. Our teeth will be more beak-like

One of the more bizarre predictions on this list involves the notion that human teeth might begin to fuse together in future to create a more robust and practical beak. Some say that there’s outside possibility that human beings might evolve to grow beaks similar to the ones puffer fish have. 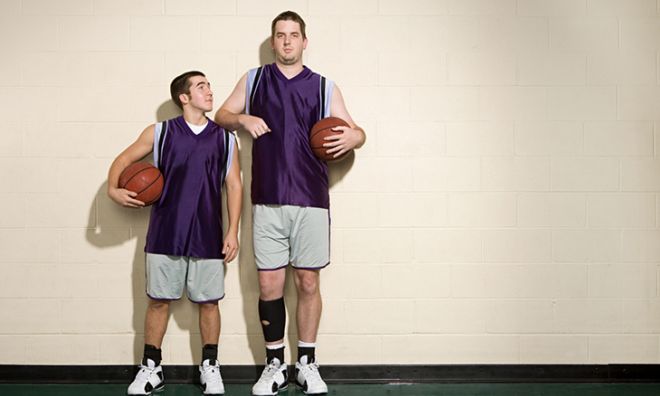 The trend of human beings becoming taller on average over the past 100 years will likely continue into the next 100. A century ago, the average American man stood 5 feet 7 inches tall, which is in contrast to the average of 5 feet 10 inches that exists today. It remains to be seen how tall we’ll be on average in 100 years.

4. Our lungs will work harder

In future, human beings are going to need lungs and muscles that are capable of taking in more oxygen, which would make us more suited to low-oxygen environments (such as if we had to start populating Mars) and generally enhance our health. This change could come through natural evolution or a future genetic redesign. 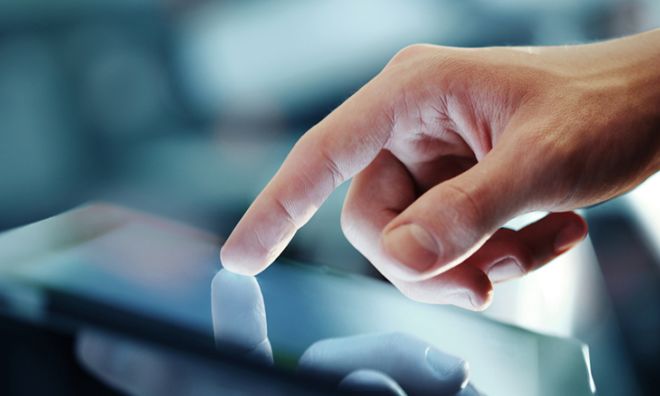 The digits in our fingers are also likely to become more flexible than at present, allowing them to take a form that retains precision but loses rigidity. This will allow us to have a wider range and spend when typing or touch-screening while retaining the physical characteristics that make using a touchscreen feasible.