6. Our brains will become more computer-like

We’re having to process far more data today than we did just a couple of years ago, and this is likely to increase in the future. In the present day, the influx of information is triggering different responses in different people – from synesthesia in some, to hypersensitivity in others. 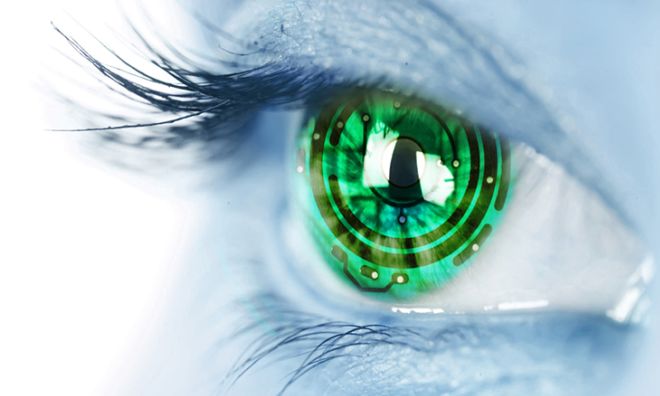 Technological improvements are set to all but eradicate impairments such as deafness and blindness. If you think about how hearing aids have evolved in our lifetimes alone, then you’ll see that the only way forward is exponentially greater progress in this regard. The same goes for the eyes – there’s a team in Germany currently engineering eyes that allow blind people to see light and dark. Although the technology is still relatively primitive, it’s hoped that it will progress to allow them to see shape, then color, and then one day, see in definition.

As our living conditions improve thanks to technology and reduced exposure to bugs, bacteria, and infection, our immune systems might take to fighting off formerly harmless substances, leading us to develop allergies to things that were previously innocuous. The likelihood is that we’ll end up with weaker immune systems, but there’s a possibility that we might live in a society that won’t need them at all. 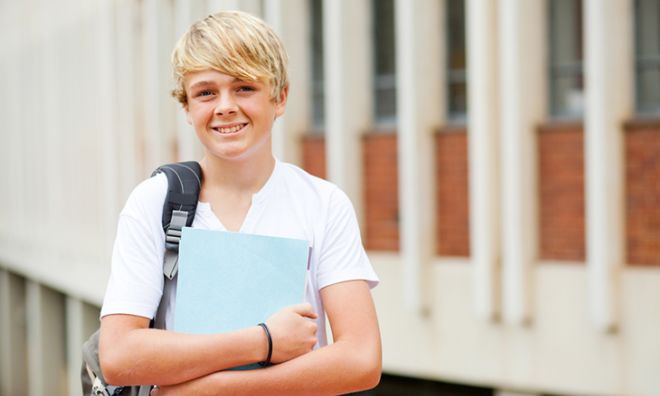 The evolution of human life can be seen as one long trend toward delayed sexual maturation and biological reproduction. In other words, we’ve gone from living fast and dying young, to living slowly and dying old throughout the course of human history, and this trend is only set to continue in future.

It has been a full 37 years since a national government reported a success story regarding tackling obesity in its populace. People just keep on getting fatter, and that shows no signs of abating any time soon. The trend will continue unless serious changes are made in the near future.