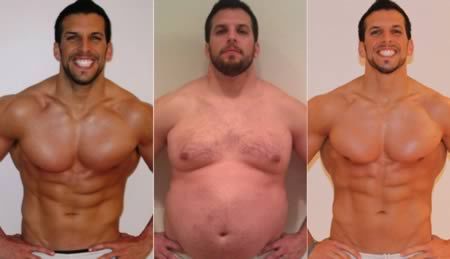 Drew Manning went from fit to fat and then back to fit to demonstrate how to get back in shape when overweight. He gained and lost a total of 70 pounds during the one year experience. 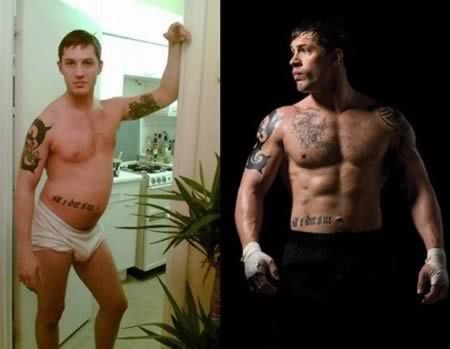 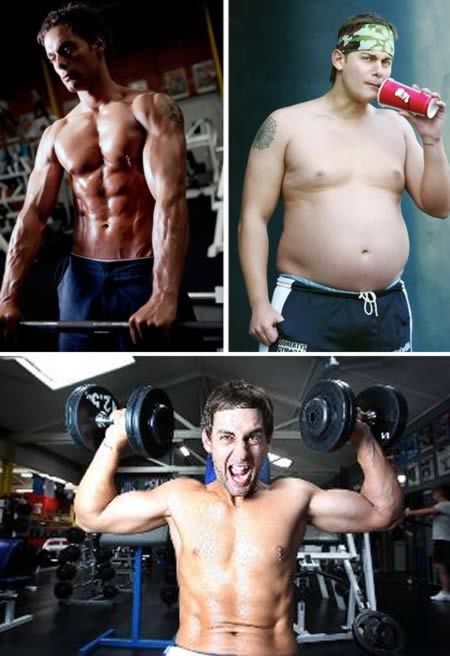 In 2009, personal trainer Paul ?PJ’ James also decided to gain and then lose 90 pounds on purpose! He now travels the world, educating thousands about how to transform their own bodies!

According to him, it took four months of intensive work and more willpower than he thought he had to get back to his original weight. 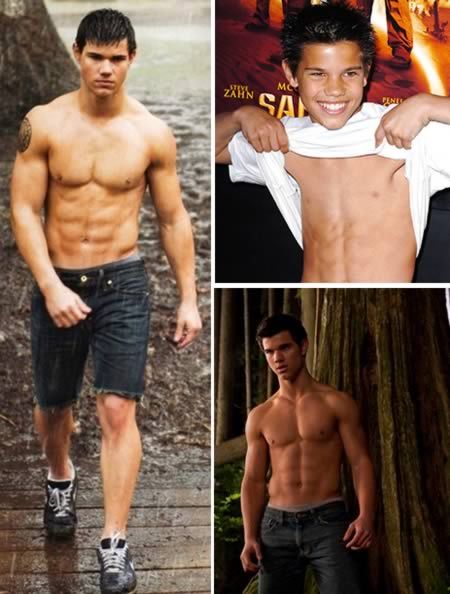 Actor Taylor Lautner almost lost his role of Jacob Black after the first installment of the Twilight film saga because producers thought he was too boyish. Lautner didn’t need to be told twice: he hit the gym and quickly buffed up to the Taylor we know now. He also fell in love with sports and has kept his muscly physique by training regularly. 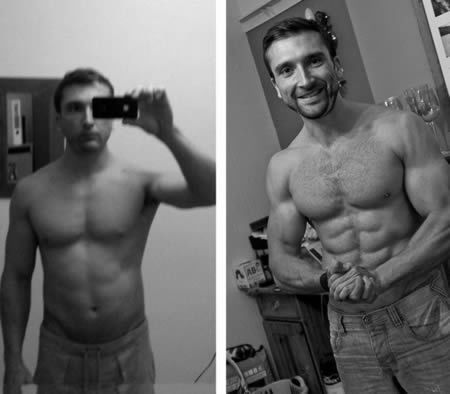 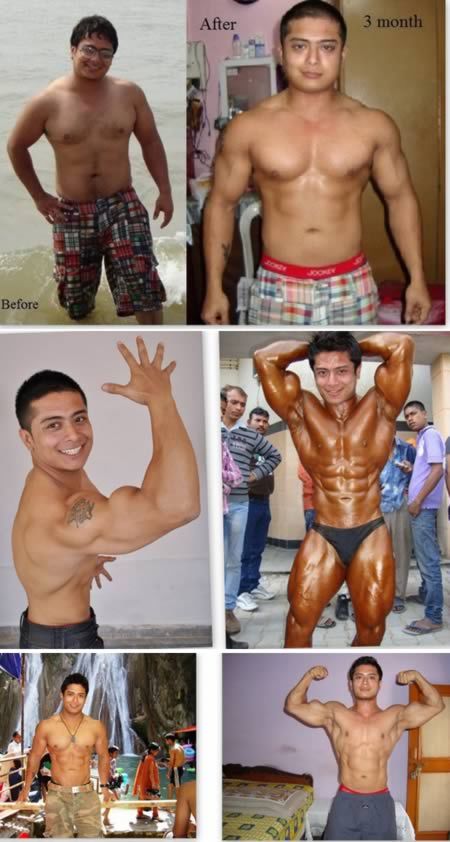 Mohit went from chubby to competition boy in a few months. 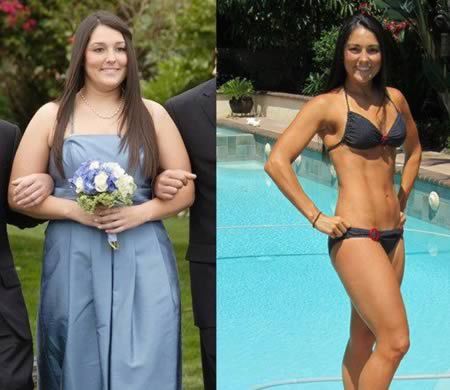 Katie A. lost 52 pounds and gained a six pack with fitness videos and lots of motivation. 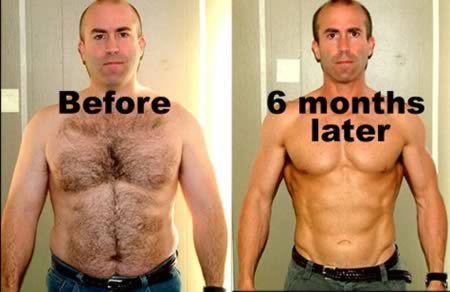 Contrary to popular belief, the key to a great six pack is NOT crunches! You can do crunches day and night and never attain a trim waist line because you cannot spot reduce fat no matter how hard you try. The perfect "real world" example is Stuart MacDonald and the body transformation that he achieved in "I Want to Look Like That Guy." Stuart went from a pudgy 44 inch waist to a shredded 27 inches in 6 months time. Stuart only trained abs directly 1 time a week. His strict attention to diet and consistent cardio is what made the magic happen. 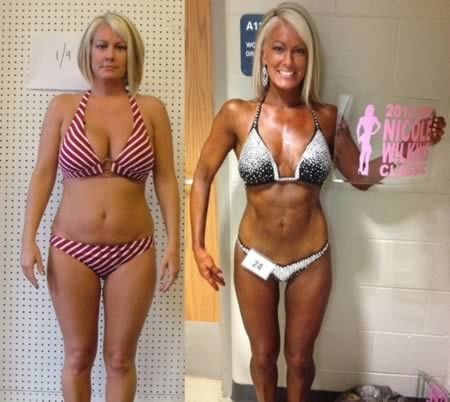 Hope Carter from the documentary ?I Want to Look Like That Girl.? 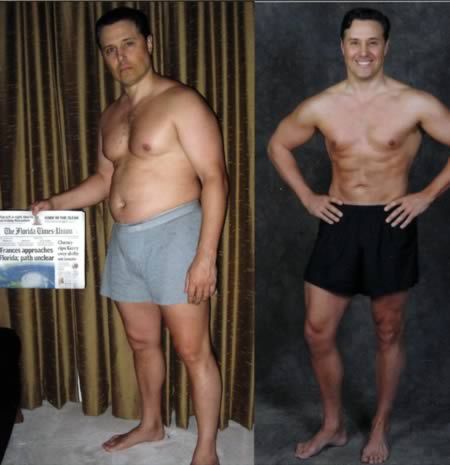 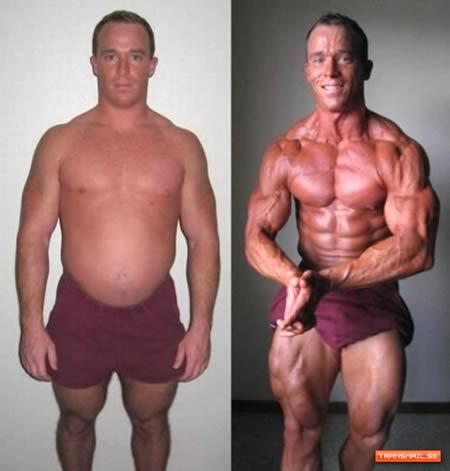 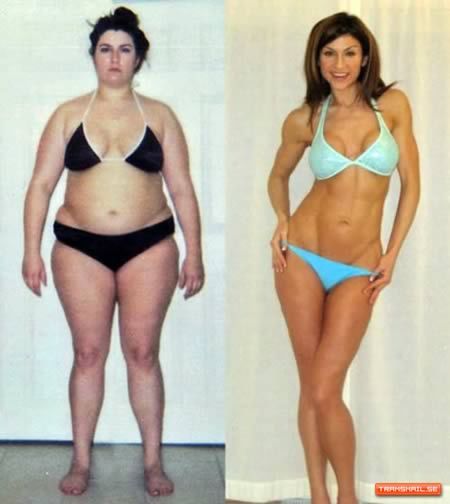