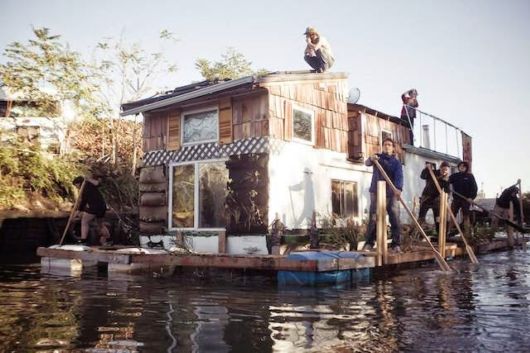 Adam Katzman grew up in a wealthy New Jersey suburb, but these days he calls an off-grid houseboat home. The Jerko, as Katzman named his current habitat, is painted to resemble a circus clown. Although the boat floats in one of the most polluted bodies of water in America? the Gowanus Canal? it doesn?t contribute to the pollution, thanks to its homemade rain harvesting and filtration system, solar panels and a ?humanure? composting toilet. Despite his extensive experience in green building, Katzman says retrofitting the boat with these off-grid systems was a challenge. Still, he says, if he can live off the grid in New York City, he can do it anywhere. ?It can be hard work and it can be challenging, but ultimately it?s what feels good,? he says. 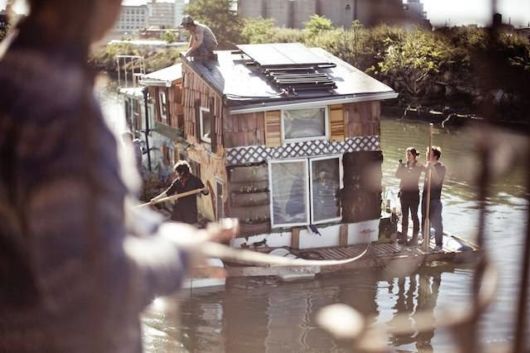 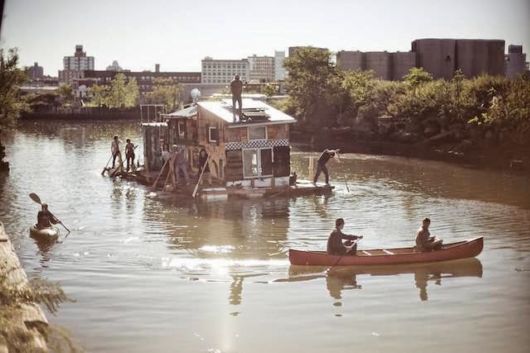 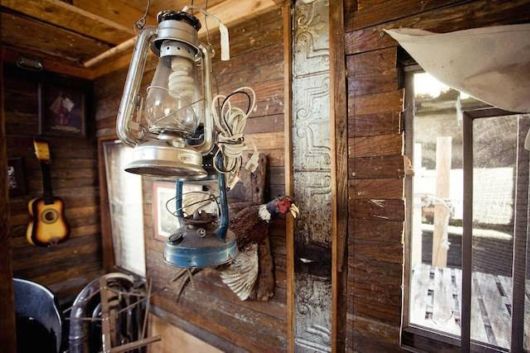 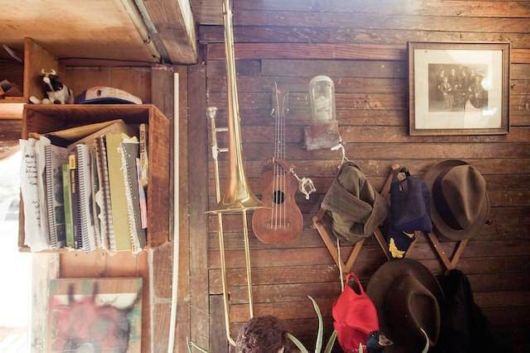 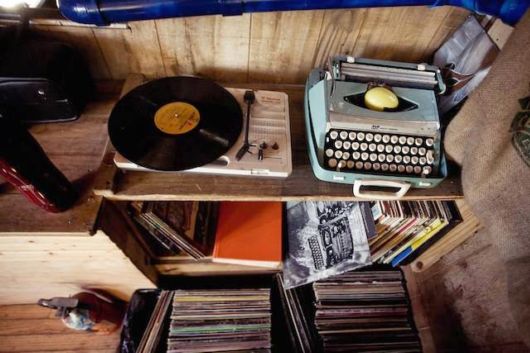 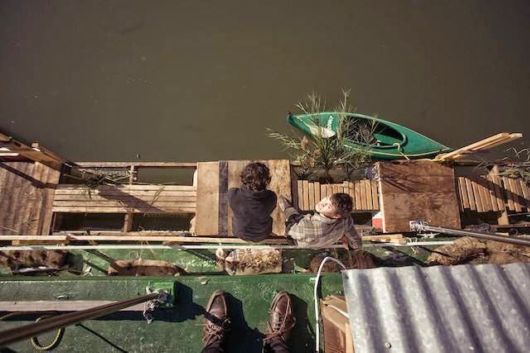 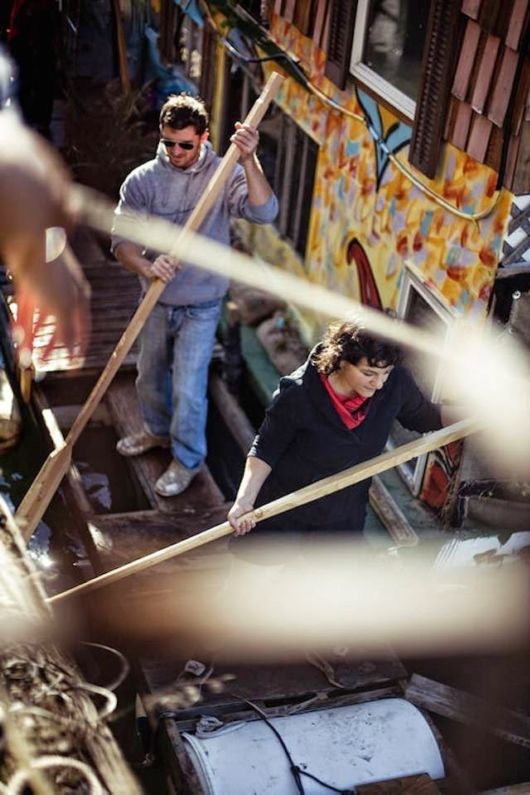 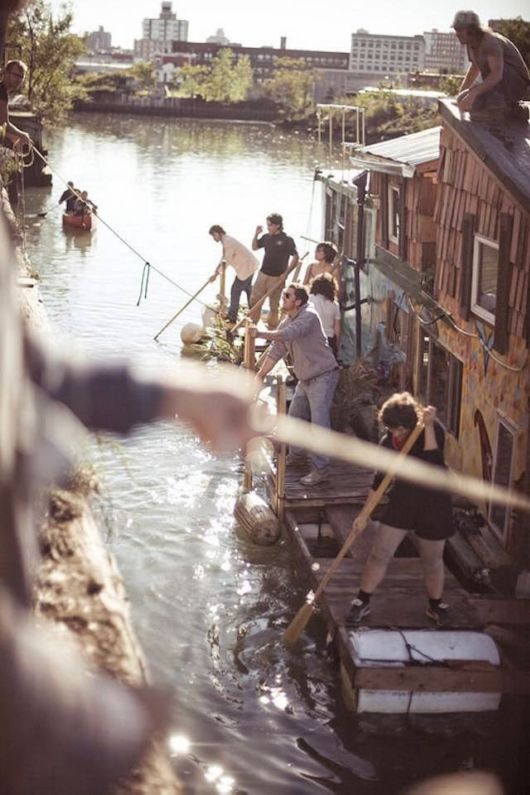 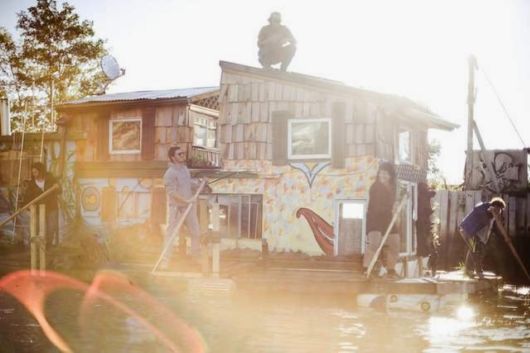 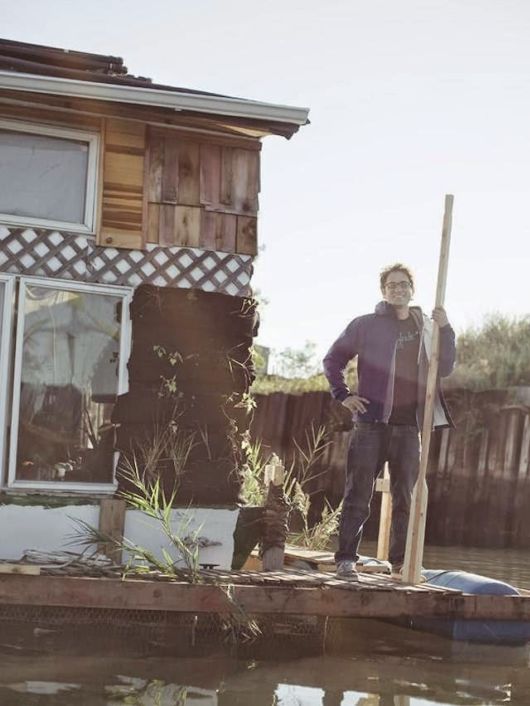 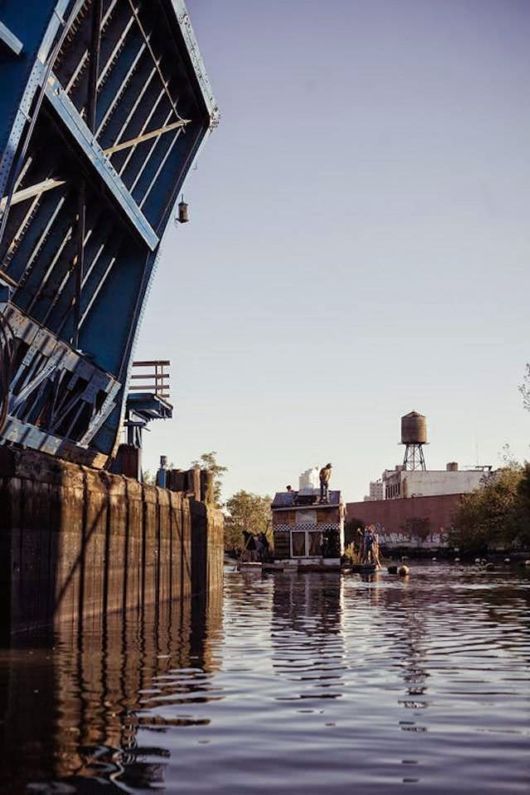 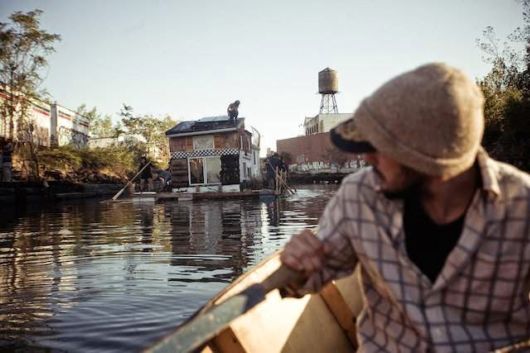