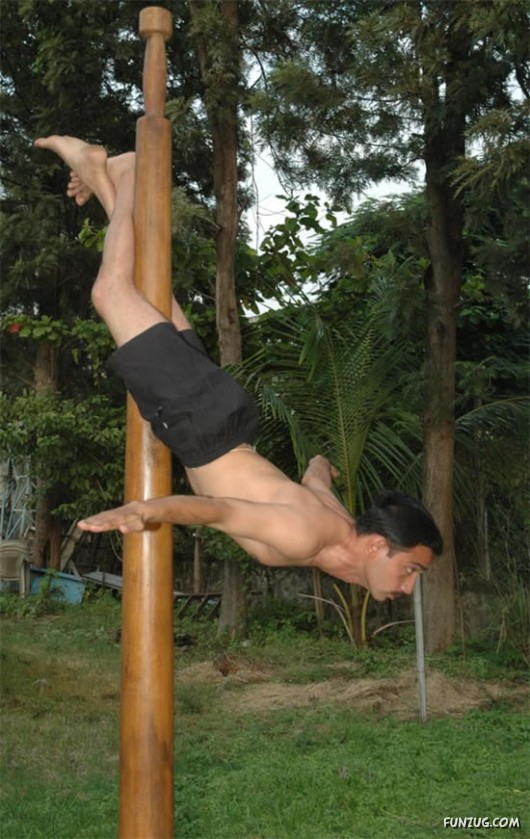 Modern pole-dancing may be attractive to look-at, but in terms of difficulty, it?s nothing to the old Indian sport of Mallakhamb.Mallakhamb originated in Maharastra, India, during the 12th century, as a form of training for wrestlers. The word ?Malla? means wrestler, while ?khamb? translates as pole. This old art had almost been lost throughout the centuries, but it?s become increasingly popular, in recent years, mainly due to the efforts of coaches like Uday Deshpande.The sport of Mallkhamb has athletes climb up a wooden pole, 55 cm in diameter,at the base, and 35, at the top, and perform various poses and feats. The pole is most often made of teak, because of its sturdiness, and before exercises begin, it?s rubbed with castor oil, to prevent friction.Even though Mallakhamb is yet to be recognized as an official sport, in India, it has been embraced by visually-impaired boys. This art is about feeling and understanding the strength and balance of one?s body, and that?s why blind Mallakhamb athletes are just as good as those with perfect eyesight. 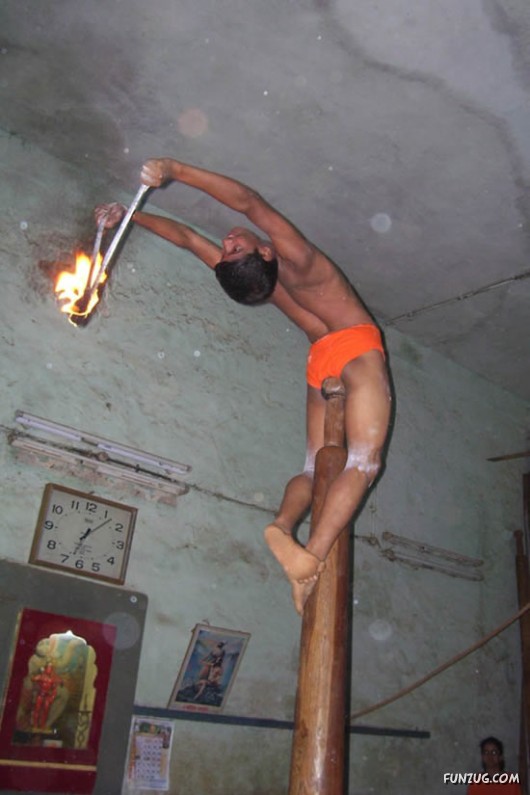 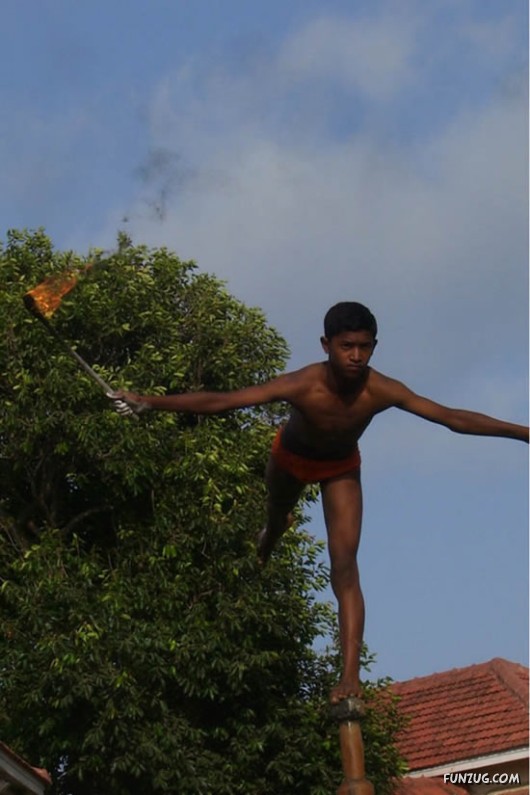 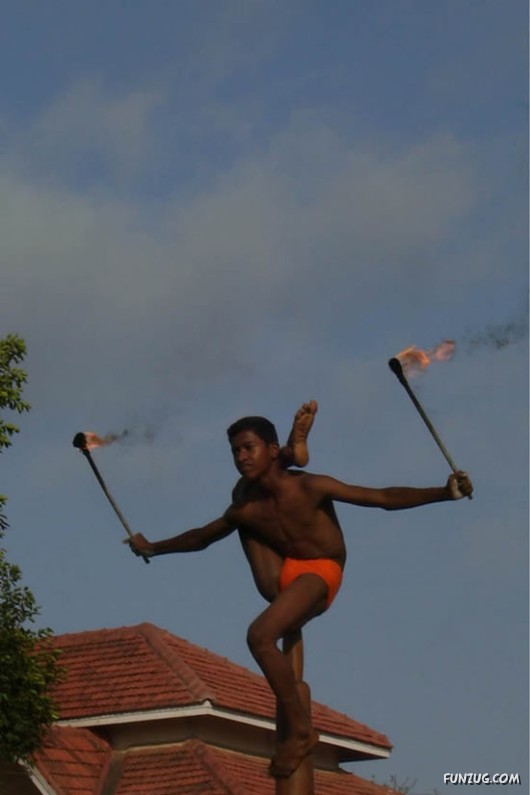 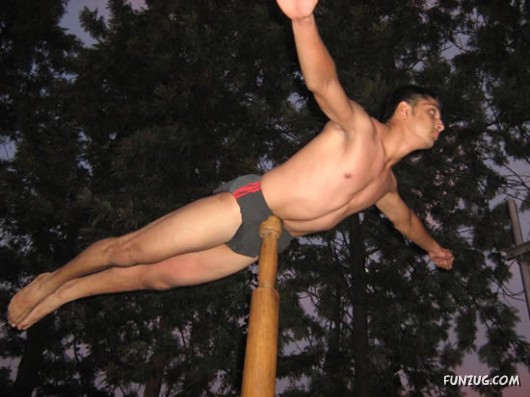 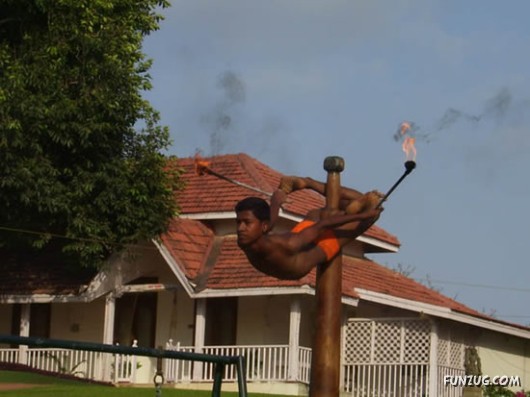 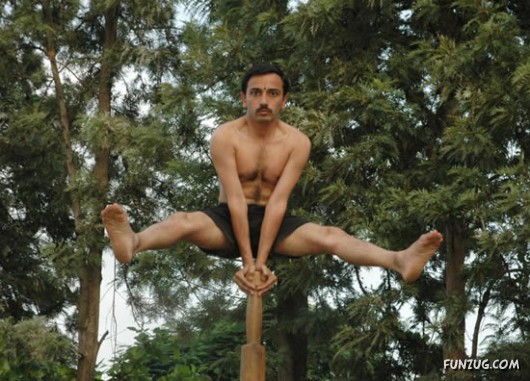 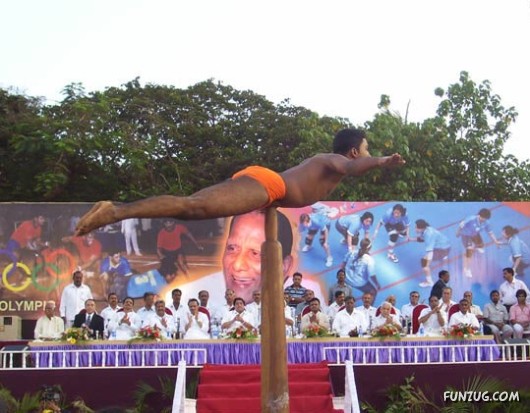 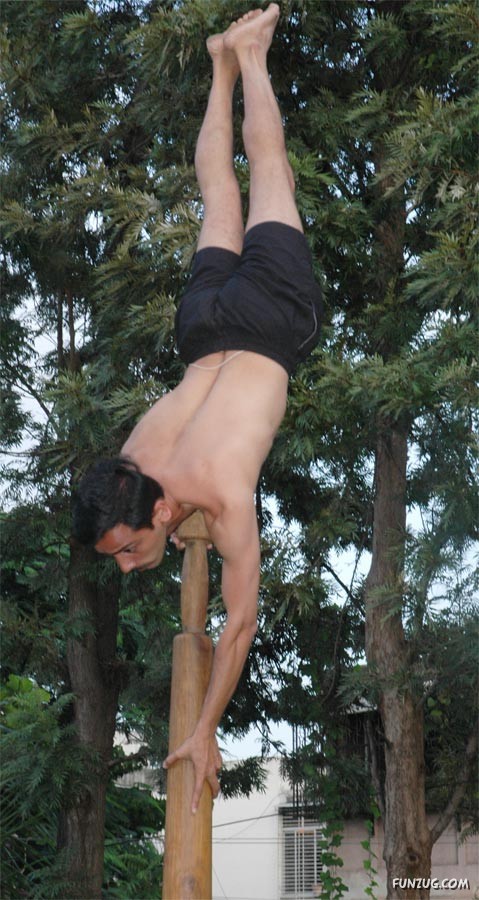 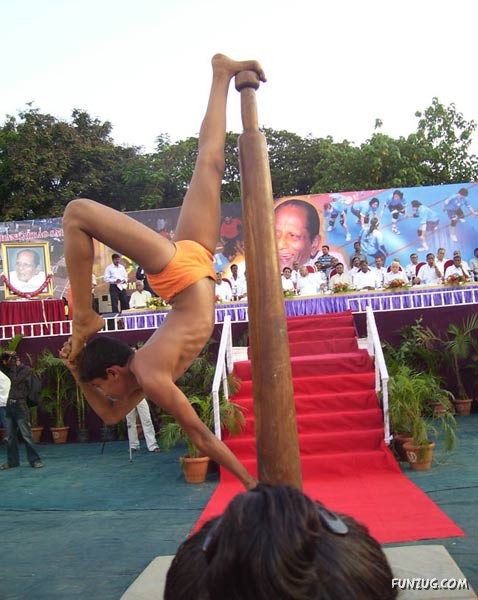 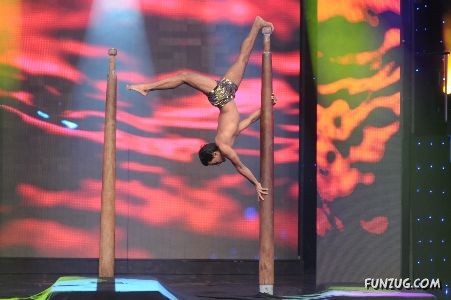 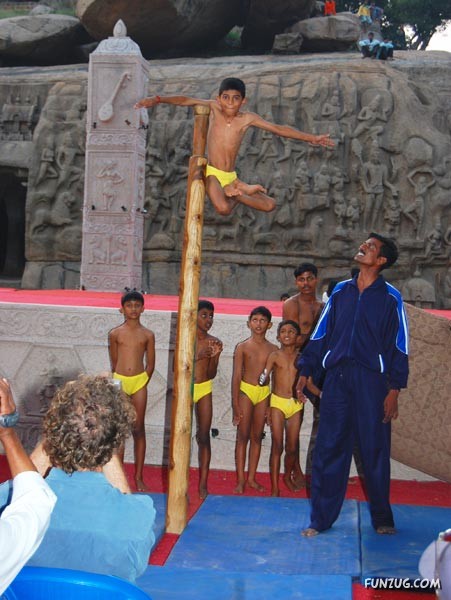 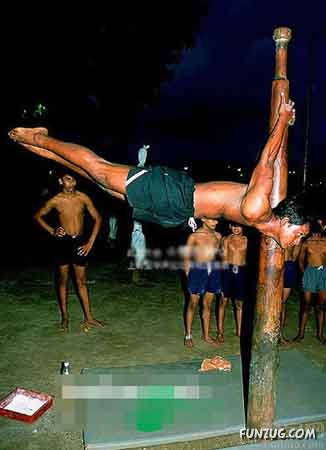