Search
Menu
Search
This 95 Year-Old, looks Half His Age

Although I have quite a number of years ahead of me, I do hope to look and feel as good as Kazim Gürbüz before I celebrate my 95th birthday. I couldn’t believe that this man, who at a first glance looks more a 60-year-old, is in fact 95 years of age. I was certain that my eyes were deceiving me, and I was convinced that it couldn’t have been true… until I read his story, and dug up a little more information on this remarkable man. 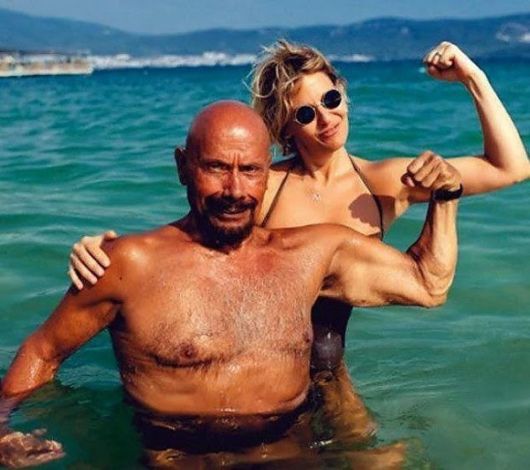 In an interview with the Daily Hurriyet, Turkish man Gürbüz shares that at 41, he had seriously injured his spine, leaving him paralyzed from the waist down. The incident had doctors believe that he would never be able to walk again. However, instead of drowning in his sorrows, Gürbüz had another plan, and decided to use himself as his own guinea pig. In his ‘experiment’ he convinced his friends to crack his vertebra bones in his spine, to move them back into place. Gürbüz says that in total, he conducted ’63 experiments’ on himself for nine months, after which, he was able to walk again.
So, I bet that you cannot wait to discover his secret! 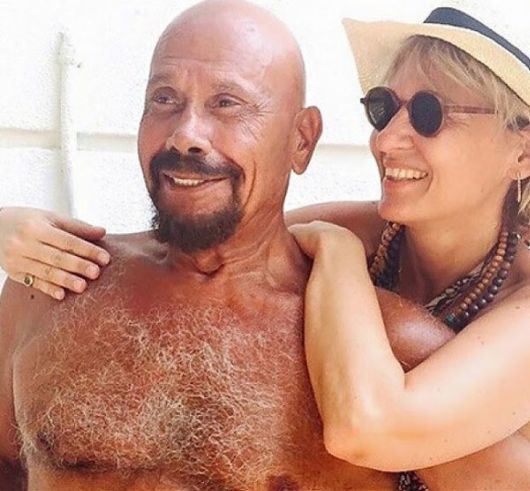 Gürbüz says that the secrets to his youthful looks are keeping his body flexible and eating a diet rich in superfoods. Superfoods are considered to be especially beneficial for health and well-being and provide a number of benefits.

Gürbüz also recommends adding pinto beans, peppers, pepper sauce, herbal tea and soup, saying that meat is the least beneficial food to include in your diet as it causes the most damage. Should you be concerned about your protein intake due to a meatless diet, you need not be, as protein is found in all pulses too. 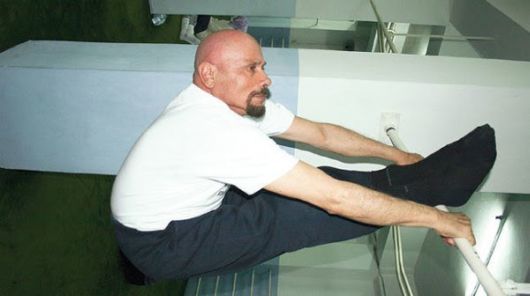 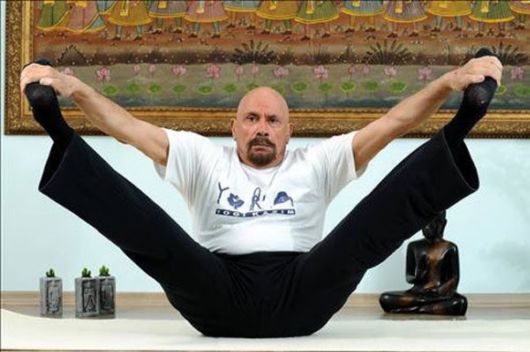 He also believes that his speedy recovery had more to do with mind over matter, than anything else. In fact Gürbüz hopes to live to be 130 years old – and with the ‘power of intention’ he believes it’s possible. In fact, Gürbüz may just be a living example of how both the mind and the body can benefit from positive thinking. He also practices yoga, and has been doing so for quite a number of years. The yogi is able to perform the knot position (as shown in the image below) for up to 48 hours and he can hold his breath for four to five minutes.

He also has (and enjoys) an active s life. 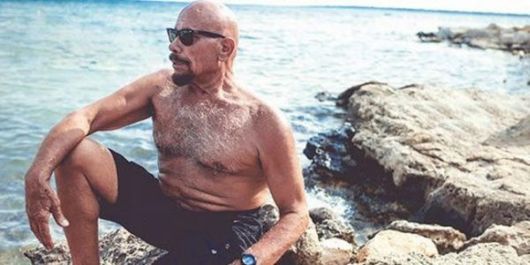 Gürbüz’s story is without a doubt an inspiring one, and his advice is worth listening to. 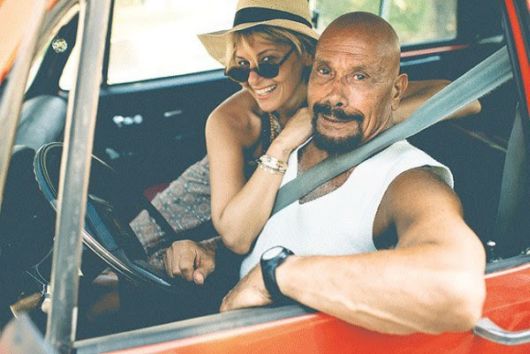