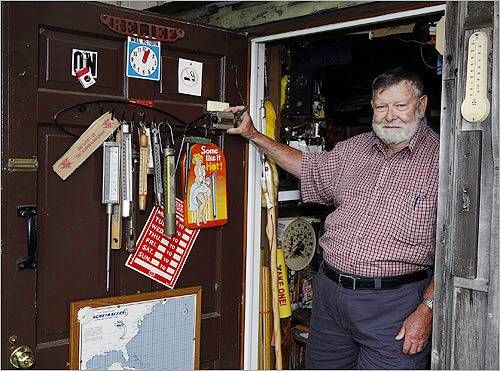 Richard T. Porter has earned the nickname ?The Thermometer Man? by putting together a collection of around 5,000 thermometer of various shapes and sizes. More images after the break… 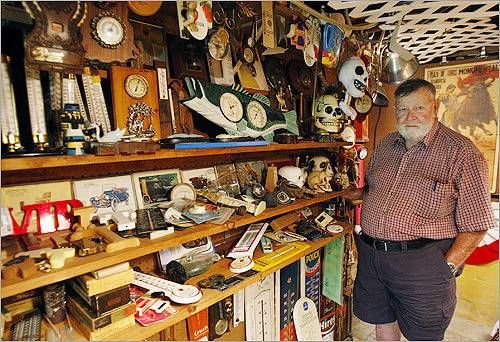 The small village of Onset, in Wareham, Massachusetts, may not be among the world?s top travel destination, but Richard T. Porter has been working long and hard to put this settlement on the tourist map. He spent decades putting together his thermometer collection and opened the Porter Thermometer Museum. The founder, curator and educator of this unusual museum has been featured by Ripley?s Believe Ir or Not, and is in the Guinness Book of Records for the world?s largest collection of thermometers. 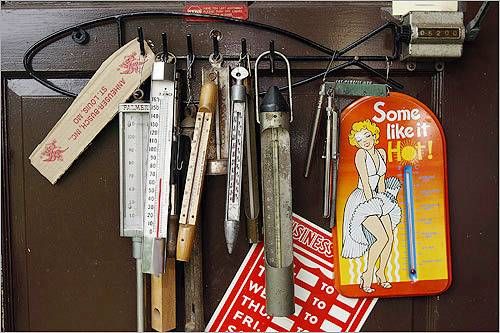 After serving in the Korean War, Richard T. Porter returned to the US and began teaching junior high school science. He used thermometers to educate his students, and that?s when he fell in love with them. He began collecting them and also took up repairing broken thermometers and even got a reputation for his skill. Throughout the years he fixed old thermometers from as far as New Zealand. 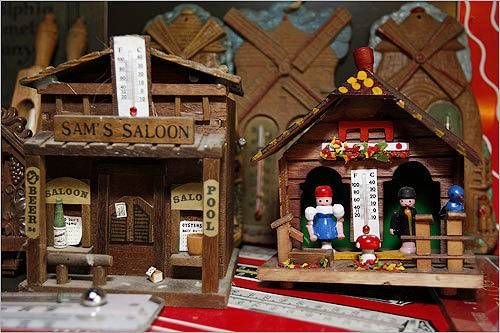 His thermometer collection kept growing, and in 1990, when he lost his daughter to a brain tumor, he decided to build a thermometer museum, after his daughter made him promise he would do something with his collection. Along with his wife, Richard T. Porter traveled to all 50 American states and 20 other countries, on all seven continents, collecting thermometers. The museum was officially opened in 1993, and has earned Onset the title of ?thermometer capital of the world?. 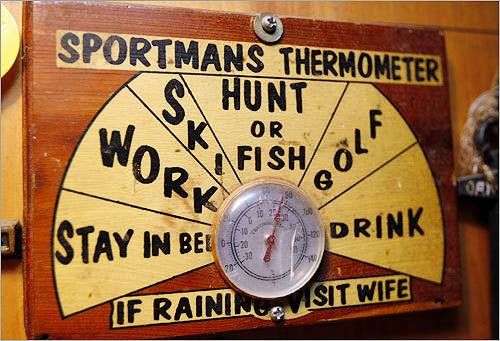 The 83-year-old Thermometer Man knows he won?t be around forever, and has already made arrangements to donate his extensive thermometer collection to the National Weather Museum, in Penn State. Most of his collection has already been moved there, but he still keeps a few of his beloved collectibles around, and keeps busy by giving presentations on thermometers and the hazards of mercury, to schools and other organizations. 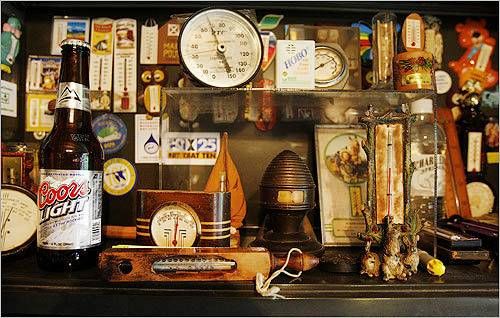 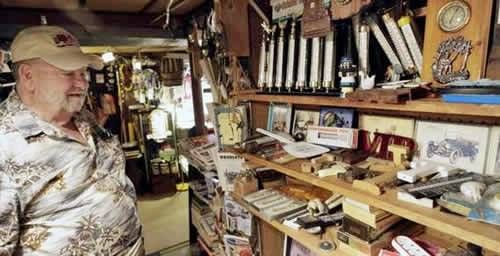 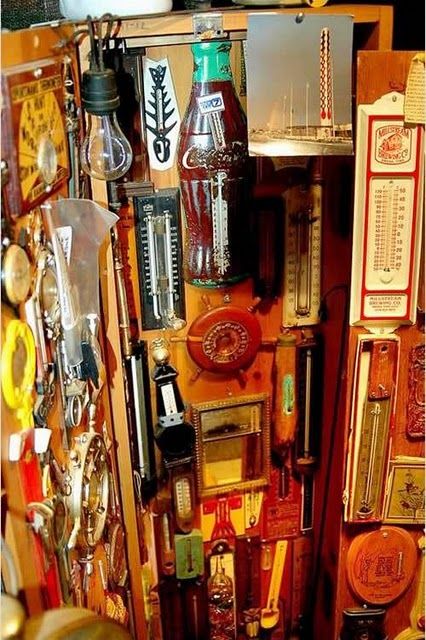