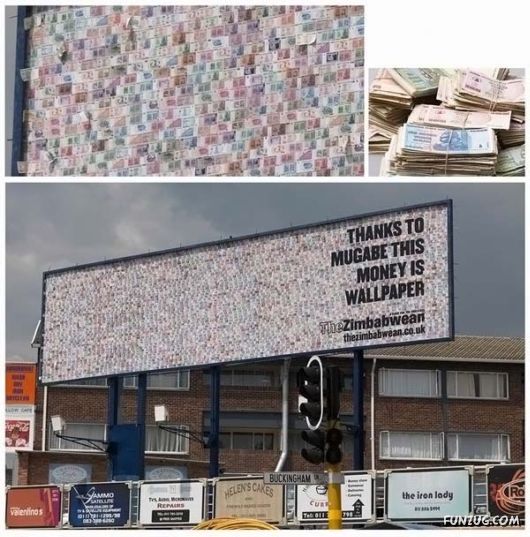 Wallpapers of the money in the world Home [email protected] The [email protected] newspaper, together with the South African office of TBWA launched a campaign against the regime of Robert Mugabe to the presidency in 1987. The brutal suppression of opposition, cholera, famine and total collapse of the economy, according to local press, so all credit Mugabe. 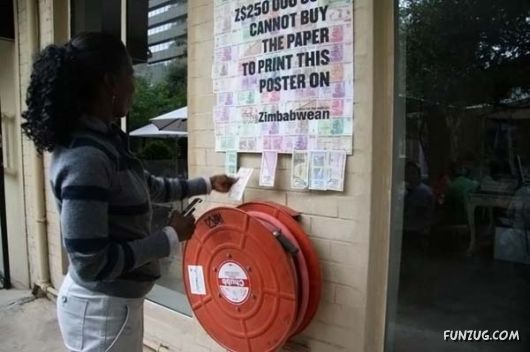 One of the disturbing symptoms – banknote nominal value U.S. $ 100 trillion – has become the main hero of the ad campaign. These funds [email protected] billionaires can not even buy bread. Therefore, TBWA …….denominations walls and fences Harare and escorted his campaign slogan: Thanks to Mugabe, the money only suited to the role Wallpaper. 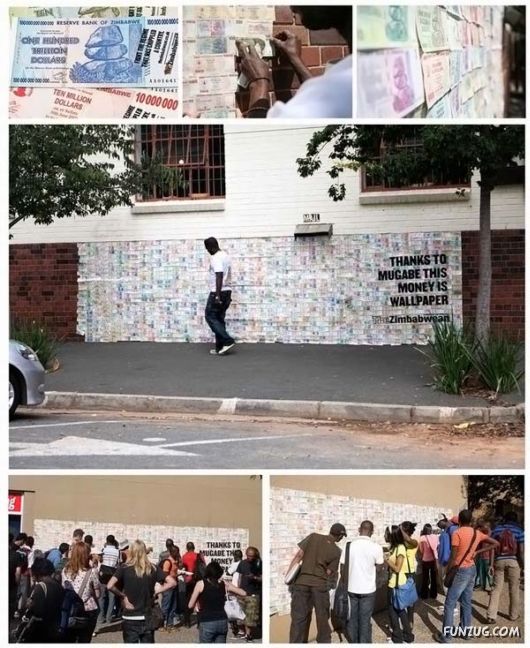 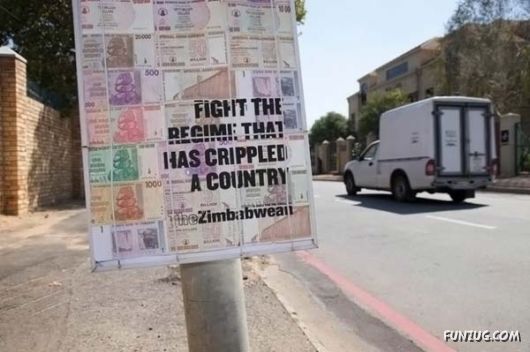 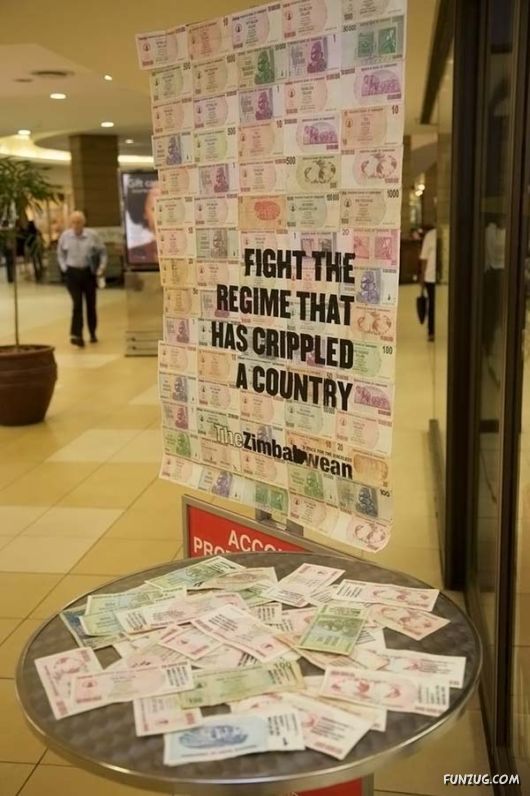 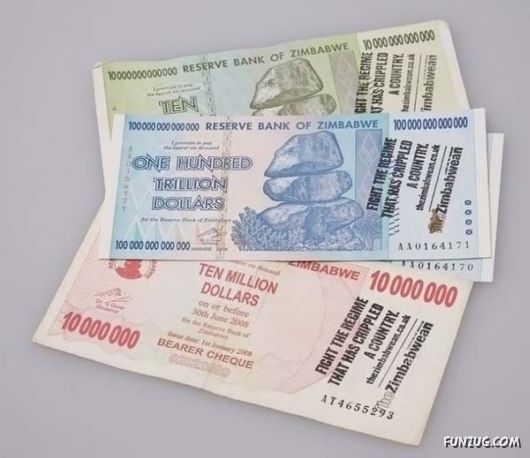 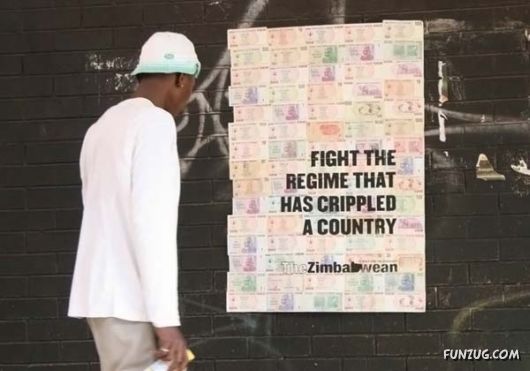