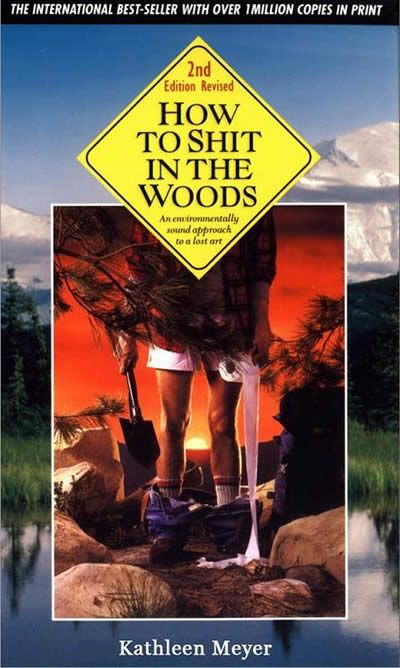 "Our once-pristine wildlands are threatened by ever increasing problems of pollution. Since its first publication in 1989, How to Shit in the Woods has been adopted by outdoor enthusiasts everywhere as part of the solution. In this updated edition, outdoorswoman Kathleen Meyer reviews the newly available portable potties, with special attention to individual trekkers in an all-new chapter, "Plight of the Solo Poop Packer." Other topics include: the growing array of travelers’ field water-disinfecting systems, Giardia contamination and the now infamous critter Cryptosporidium, crotch-accessible clothing for women, and a fresh batch of "worst experience" stories, all peppered with irreverent musings. For the purist, there are more wise t.p.-less techniques from the Old World." 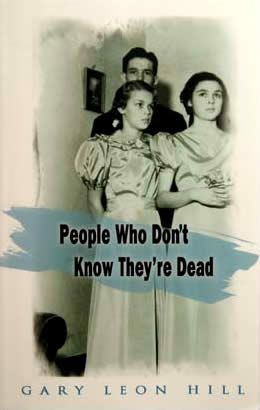 "In People Who Don’t Know They’re Dead, Gary Leon Hill tells a family story of how his Uncle Wally and Aunt Ruth, Wally’s sister, came to counsel dead spirits who took up residence in bodies that didn’t belong to them. And in the telling, Hill elucidates much of what we know, or think we know, about life, death, consciousness, and the meaning of the universe." 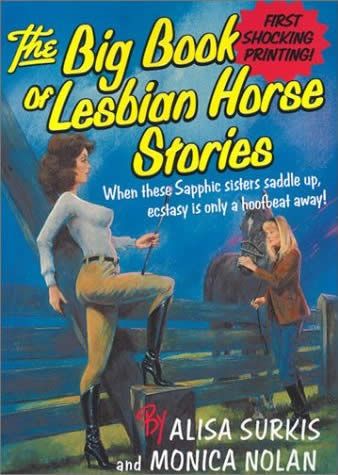 "The Big Book of Lesbian Horse Stories depicts forbidden same-sex love and all its titillating temptation. Eight stories are set in different periods of history,from the Stonewall Riots to Dustbowl Depression. Each involves a girl, a horse and womanly attraction." 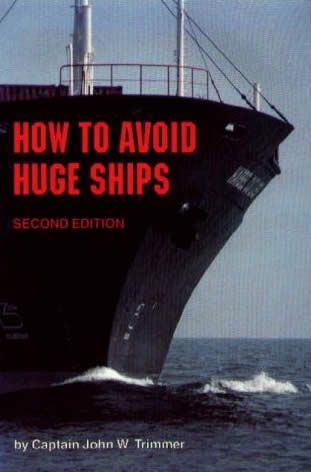 "If you have ever wondered what action to take to keep clear of a fast moving ship, this book will remove the doubt." – from back cover. Author is a Master Mariner and Deep Sea Towing Master, Licensed Panama Canal Pilot and Active Washington State Pilot." 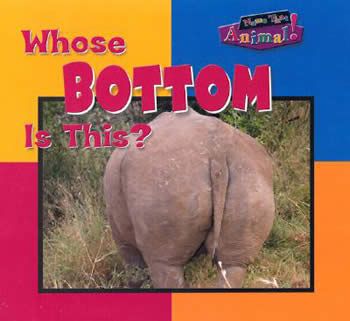 "Whose Bottom Is This? teaches children about wild animals using an appealing quiz format. Colour photographs feature familiar and exotic creatures from around the world, and children are challenged to guess the animal by looking at it from a rear view before turning the page to see the entire animal." 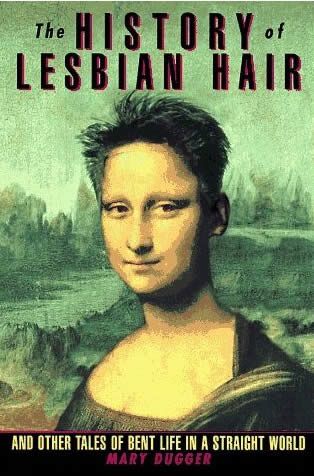 "With the rise of violence against gay people, the "don’t ask, don’t tell" military policy and the homophobic rhetoric of the right-wing, sometimes there doesn’t seem to be very much fun about gay and lesbian life. That is, until you read Mary Dugger’s The History of Lesbian Hair." 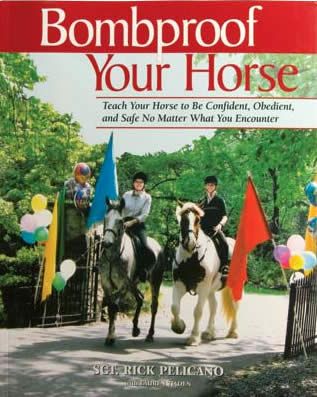 "A clearly illustrated manual that shows equestrians how to prepare their mounts for the unexpected, turning them into safer, more pleasurable mounts." 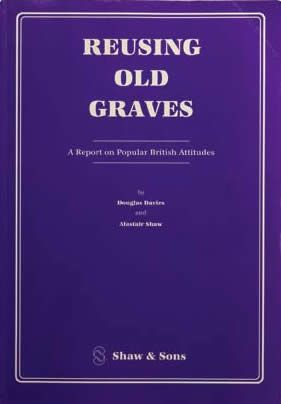 "A Report on Popular British Attitudes." 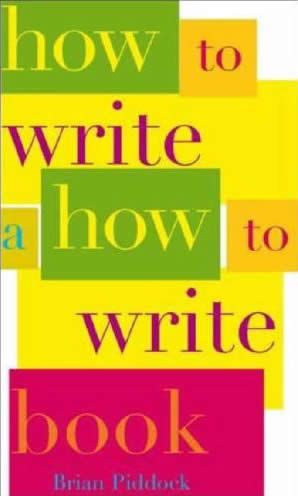 "As soon as publisher Neil Rhodes received Brian’s manuscript he knew he had finally found the book that would redefine the publishing world. It’s the book that will tell all you less-than-successful authors where you went wrong. No longer need you try and sell your novel or play or memoir and be rejected again and again. Now you can write your own How to Write book and at last success will be yours." 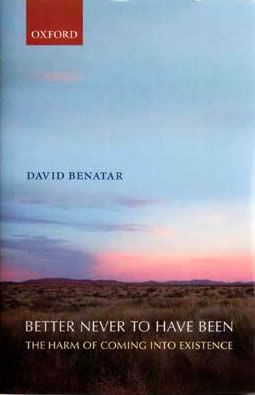 "Better Never to Have Been argues for a number of related, highly provocative, views: (1) Coming into existence is always a serious harm. (2) It is always wrong to have children. (3) It is wrong not to abort fetuses at the earlier stages of gestation. (4) It would be better if, as a result of there being no new people, humanity became extinct." 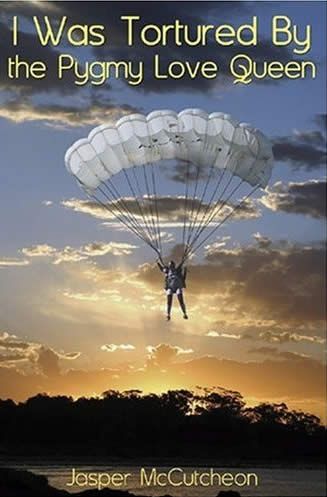 "What evils await Captain Henry Mitchell on the island below? A U.S. Navy fighter pilot, he’s forced to abandon his Grumman after battling Japanese Zeros over the Pacific, but soon Japan is the least of his worries. Parachuting into rainforest canopy Mitchell is greeted by a lost tribe of pygmies and their insanely cruel leader, a female. 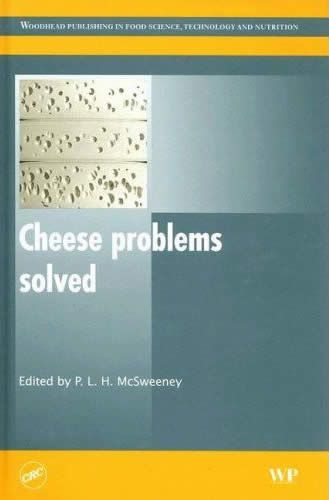 "Arranged in practical question and answer format, Cheese Problems Solved provides responses to more than 200 of the most commonly asked questions about cheese and the cheese making process, from problems arising during the preparation of cheesemilk and cheese ripening to queries regarding cheese analysis and the nutritional profile of cheese. 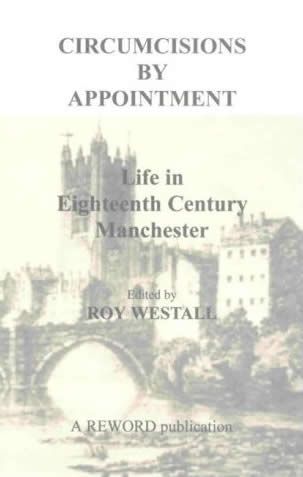 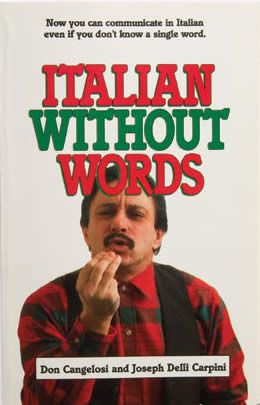 "Italian gestures are a language unto themselves. In Italian Without Words, 86 expressions are presented, paired with the Italian phrases they conjure and their English translations, all demonstrated by a man and woman who have to be seen to be appreciated. They’re funny, but the intent is not to ridicule; rather, they are holding on to a part of their heritage. 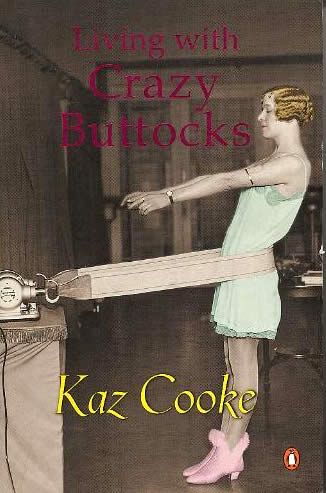 "No one’s got a wickeder eye for the absurdities of contemporary culture than Kaz Cooke. In Living with Crazy Buttocks she sets her sights on Barbie, NASA, celebrities, firemen (phwoaarr!), archbishops, cosmetic surgery, Internet gurus, The Bill and Be-nHur. She even takes a long, hard look at Ricky Martin’s bottom, not to mention Barbara Cartland’s beauty secrets.