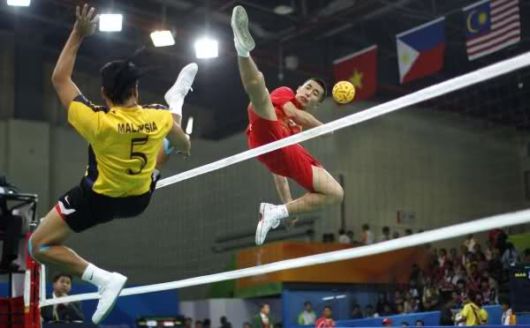 It is very terrific game which involves a bamboo ball that is bounced by foot. It looks like a hacky sack over a ball net. This game is very popular in Southeast Asia. The bamboo ball is made of dried palm leaves. This amazing ball has 12 holes and 20 intersections and has weight of 170 to 180 g. The method is being used for this making this ball is it is covered with rubber and must be approved by ISTAF before any competition. The game is played by two teams and each team has three players. Game is a collection of different physical and mental activities that make the human healthy and smart. These days mostly people prefer football, batmen tan, cricket and hockey because, these involves player?s body as well as mind. There are some games that are very unique and plays in some areas of the world but these are very amazing and energetic. You can make your body slim and smart and fresh your genius mind by playing these games. You can easily become the master of those games and make great world records. 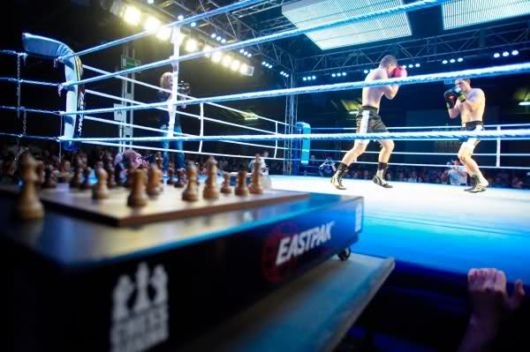 This wonderful game is a combination of chess and boxing. This game involves brain and also physical effort. There are eleven rounds are played which consist of chess and boxing. There are some rules and regulations are followed by players. The match starts with four minutes of chess then three minutes round of boxing. Only one minute break can take between two rounds. This energetic game is very famous in UK Germany and other European countries. The tournaments of this game by World Chess Boxing Organization. Many events took place in Germany and London yet. 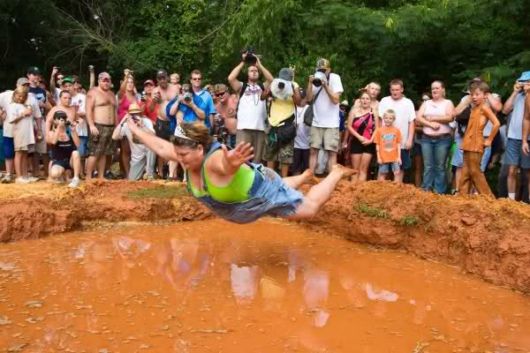 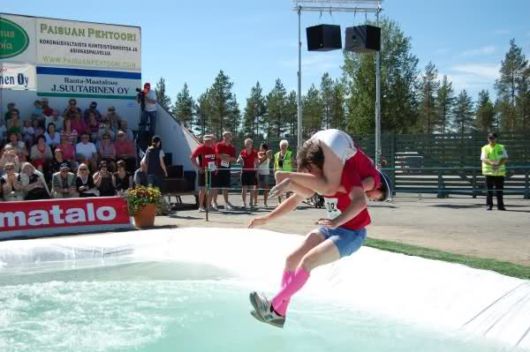 Usually everyone likes to carry his wife forever but, now days this habit is convert into a good game. This game is just like a race but the runner must carry his wife. It is a 253.5 meter race in which the player runs on grass, sand, asphalt and also in deep water. These competitions are organized in Finland and North America. The 8th event was done on October 6, 2007. In that event 40 players took part with their wives. 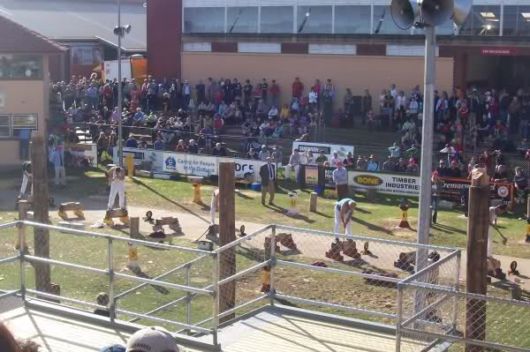 This game is similar to the life of a Tarzan. It is based upon climbing or an endurance event. It is a great outdoor game in which the experienced players can take part; it is a very risky game. 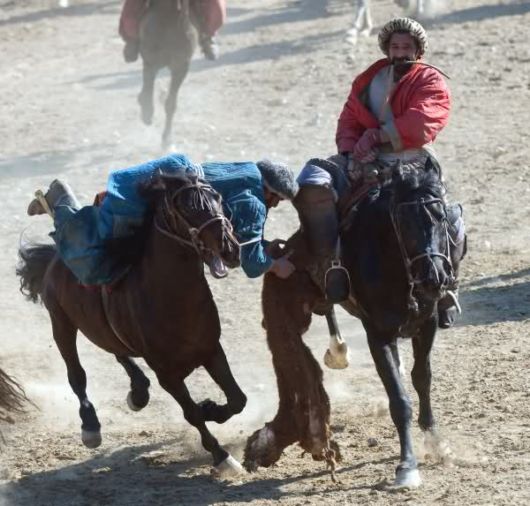 It is an amazing game played on horseback. It is played in Central Asia. The rules of this game are similar to polo but, the key difference is in polo ball is used but in this game the players use a dead goat. There are 10 players are used in each team. Each team can get points by throwing goat on the goal line of others. 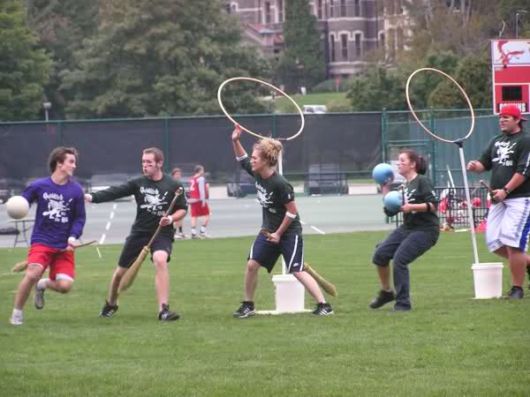 This is a very nice game that is played with two teams and each has seven players. They use four balls in one time. The players are divided into different categories like three are chasers, one is keeper, one is seeker and two are beaters. This competition is managed by Middleburg College in Vermont. This game is growing day by day. In a few time hundred teams are made. 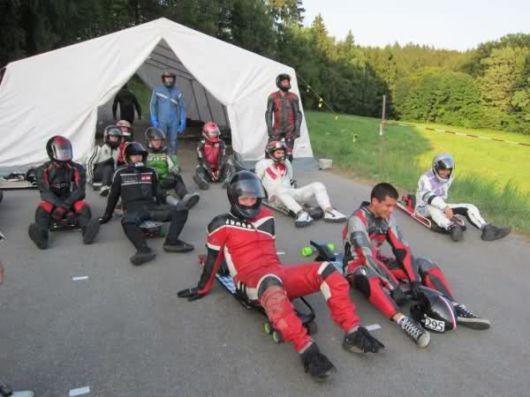 It is a game that combines gentleness of pavement with safety of the luge. Players lie on what is basically an enlarged skateboard is made to hold frame. It is dangerous game but, have an interesting also. 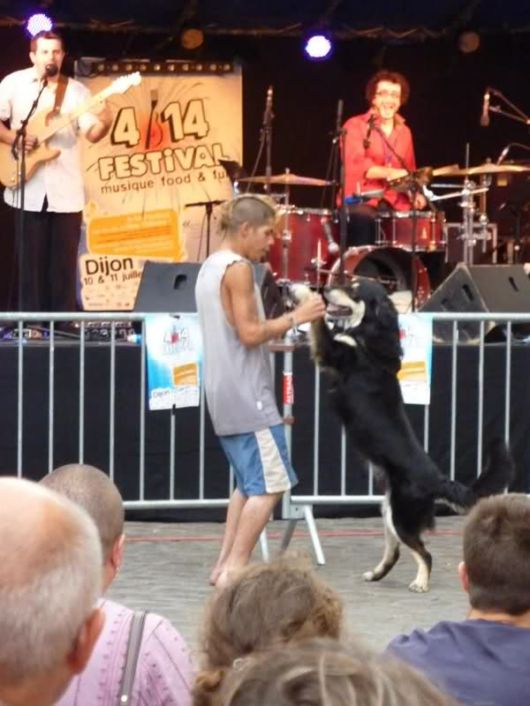 Wow! It is very funny game. It is a wonderful art that is being used in a game. It is popular game in USA, UK and Japan. They dog owners gave a big training to their dogs for participation in this game. 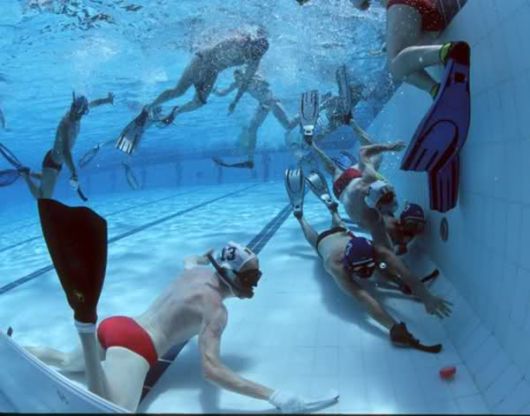 It is just like an ice hockey but, it can be played under water. No one can imagine that hockey is playing under water. Rules of this wondrous game are similar to actual hockey. Plastic wooden sticks are used for this traffic game. The match is very exciting for players and also for viewers. The players look like ripples from the surface of the water.