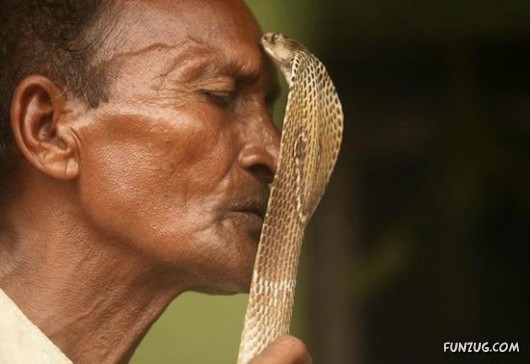 Nag Panchami Festival is the festival of snakes. The festival falls during the rainy months and is believed to contradict the augmented possibility of a snake bite during this time.

temples specially devoted to snakes and worship them on the day of Nag Panchami Festival. The temples dedicated to Lord Shiva are also preferential places for reverence as snakes are considered very close and dear to Shiva.

The Nag Panchami Festival is celebrated on the fifth day of the brilliant fortnight in the month of Shravan.

It is believed in Hindu mythology that the earth rests on a thousand hooded Cobras and therefore it is worshipped for protecting our mother earth. Hundreds of snakes are caught and kept in earthen and jute pots. These snakes are then worshipped followed by folk dance and songs.

Nag Panchami is celebrated during the rainy season. Snake temples and Shiva temples are flooded with people during this festival. Many people consider snake to be sacred in Hindu mythology. Snakes are worshipped since the Vedic age for protecting crops getting damaged by rats.

Snakes during nag Panchami are offered milk and silver jewelries. The day when Lord Krishna defeated the Serpent Kalia is remembered on this festival. 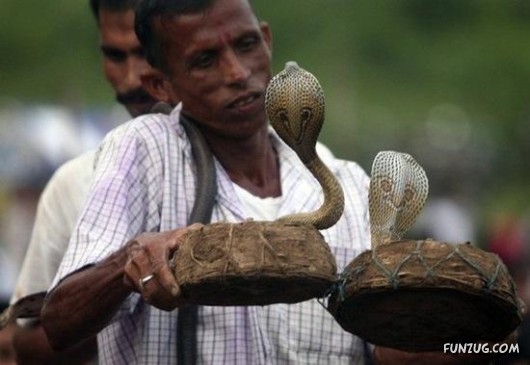 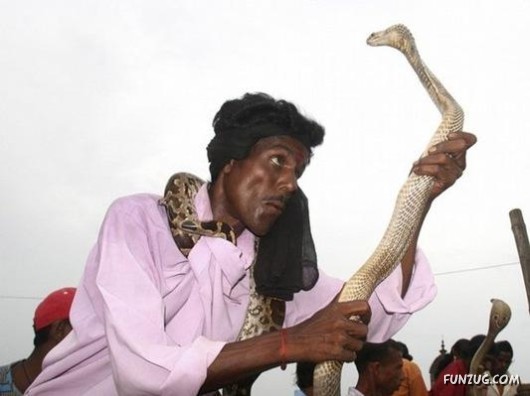 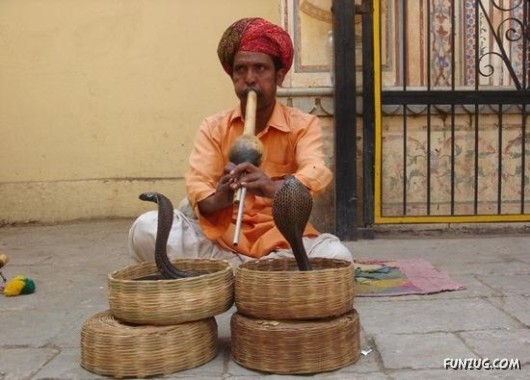 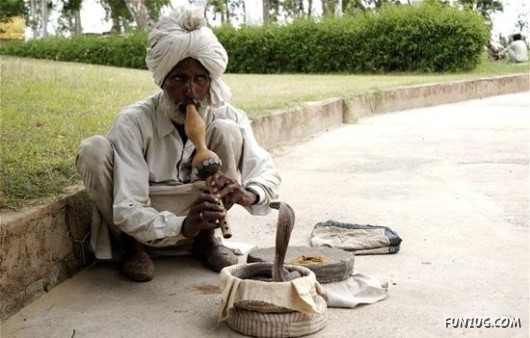 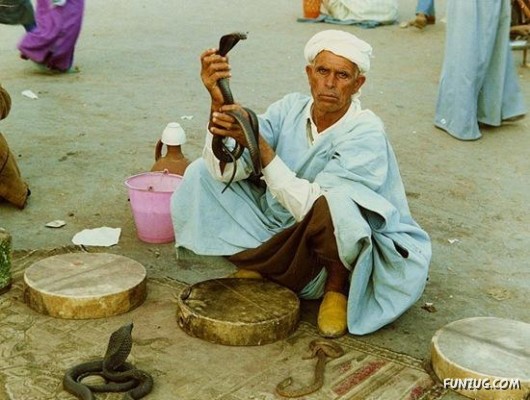 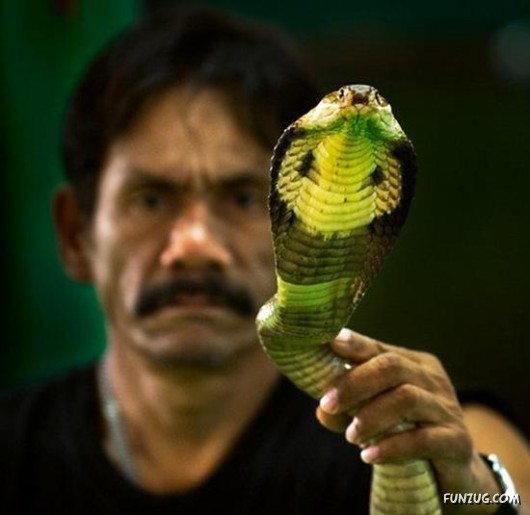 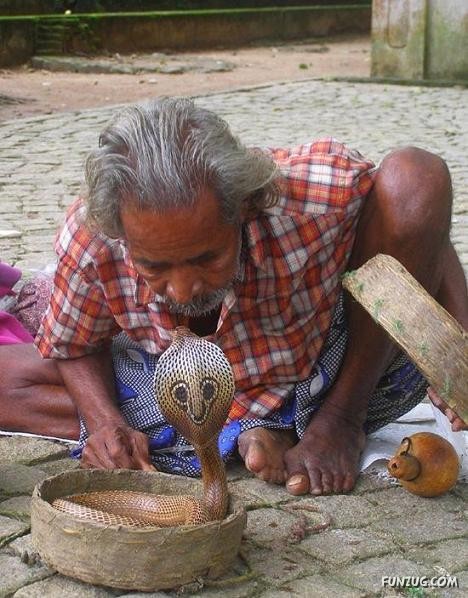 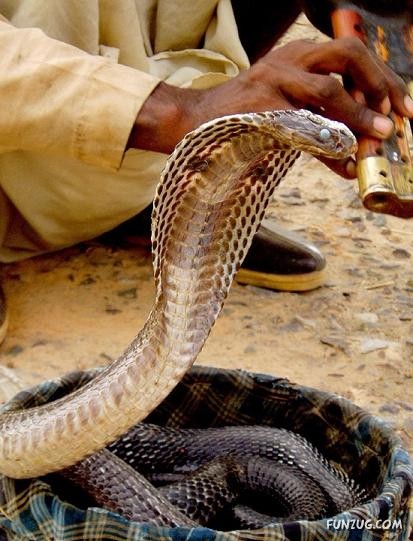