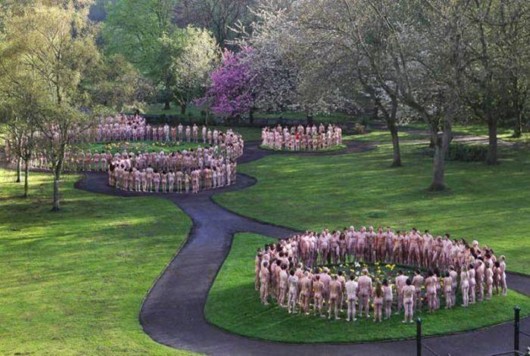 In England, the famous New York photographer Spencer Tunick held a regular share. The installation is called “People every day.” Over 4000 people have applied to participate in the regular installation of an eccentric artist, although he singled out only 1000 seats for your project. The installation took place in the eight secret locations across Salford and Manchester, and participants were transported to special heated buses. Tunick is famous for his work with the naked human beings – he organized a naked flash mob at the Sydney Opera House in Australia at the Cultural Institute in Barcelona and at the Baltic Centre in the county of England, Tyne and Wear. 5-8 August Tunick is planning another mass n photo shoot in England: at a music festival Big Chill, in Herefordshire. 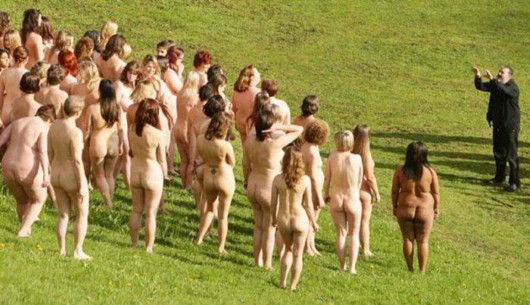 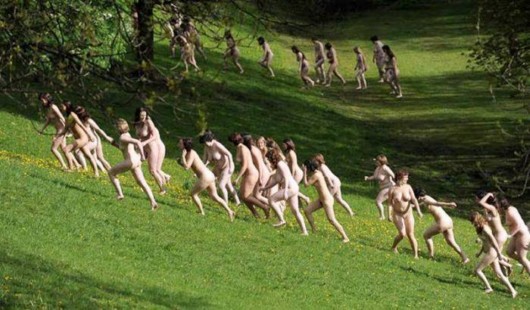 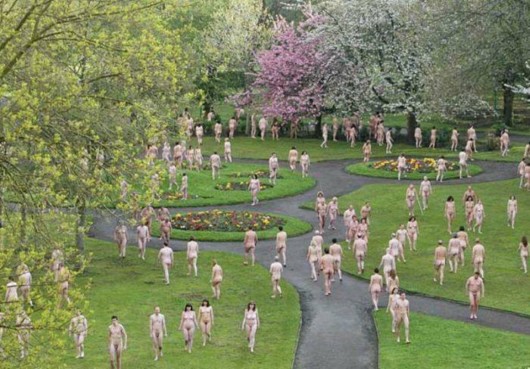 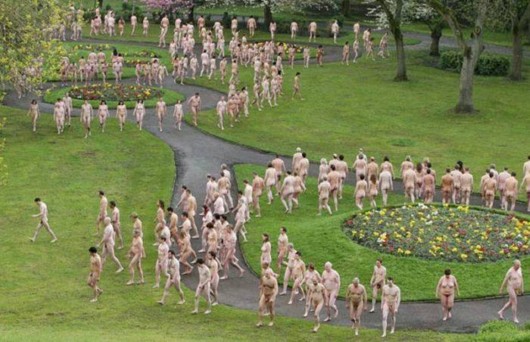 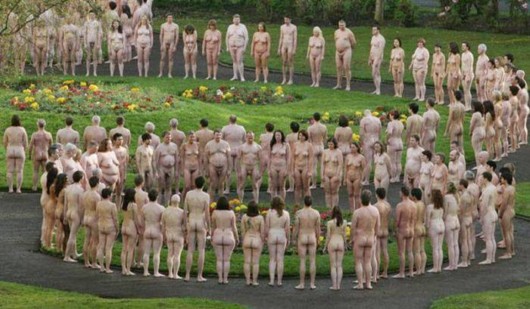 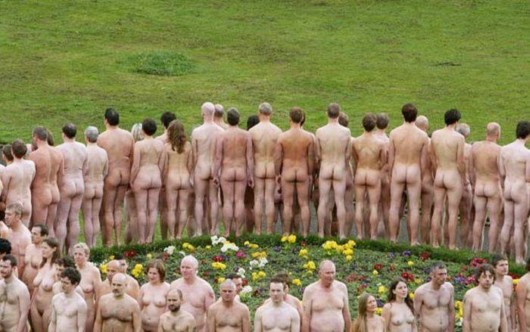 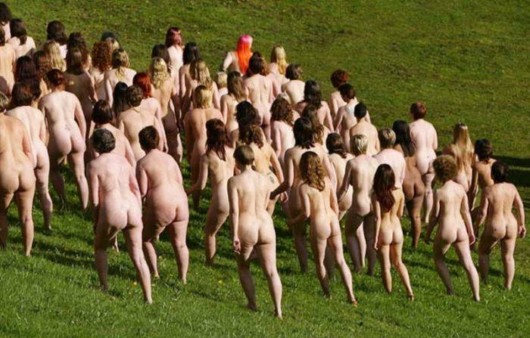 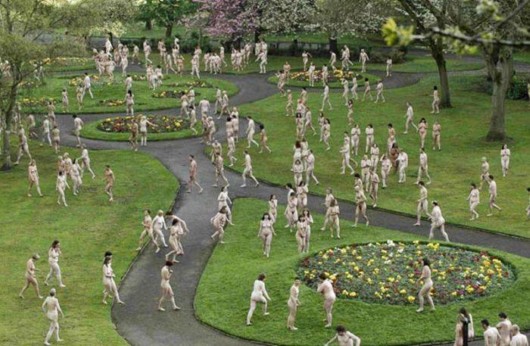 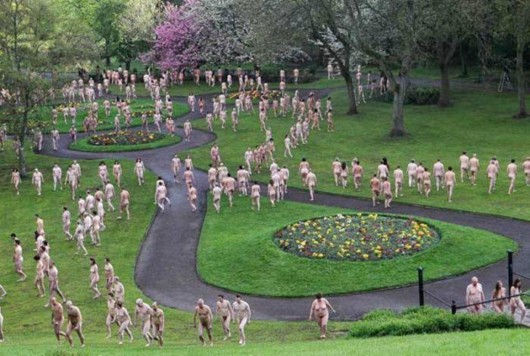 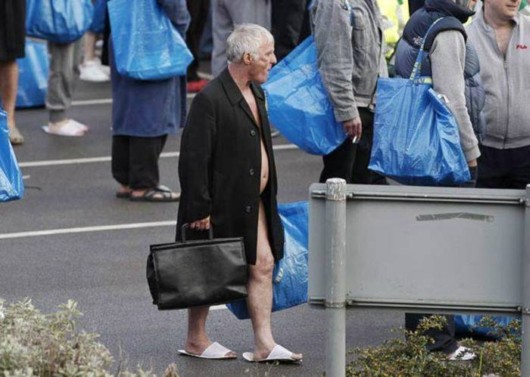