Have you ever seen a photo move? Artists develop amazing cinemagraphs that take ‘stills’ to the next level

It is, in their own words, ?something more than a photo but less than a video?.

Two artists have created a new way to to record your special moments – pictures with movement.

The ?cinemagraphs? look like still photos but actually feature a subtle area of movement designed to grab your eye and keep you looking. The effect is slightly eerie – but utterly captivating.

Hair-raising: Cinemagraphs may look like stills, but they feature a subtle area of movement designed to grab your eye. These animated photos are the work of Jamie Beck (pictured) and her fellow artist Kevin Burg 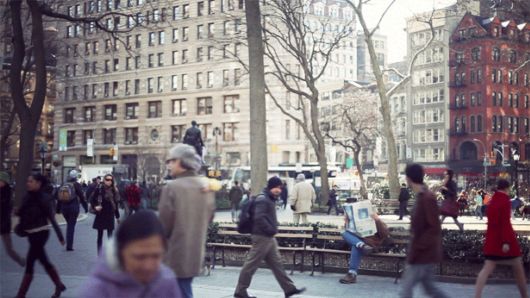 Turning a page: The cinemagraphs work by using GIFs, a type of picture format similar to a JPEG which has been around since the invention of home computers but has come into its own with broadband internet

In one shot of a crowded square, bodies are frozen in time, but one man quietly turns the pages of his newspaper.

Another photo of a restaurant terrace is brought to life by the reflection of a taxi going past in the window.

And a picture of photographer Jamie Beck, one of the two behind the project, leaps off the screen when her hair starts to blow in a breeze.

Miss Beck has worked with motion graphics artist Kevin Burg to make the cinemagraphs by using GIFs, a type of picture format similar to a JPEG which has been around since the invention of home computers.

Only now with broadband internet are they bringing it to life with a startling effect.

?Our cinemagraphs are a way of adding motion to a still image,? Miss Beck said.

Not as simple as they look: The more complex animated photos take the artists an entire day to pull together

In most cases she shoots the photos and Mr Burg adds on motion-graphics over several hours of painstaking editing.

The more complex ones take an entire day to pull together.

New York-based Miss Beck told The Atlantic magazine: ?There’s something magical about a still photograph – a captured moment in time – that can simultaneously exist outside the fraction of a second the shutter captures.

?We feel there are many exciting applications for this type of moving image.

?There’s movement in everything and by capturing that plus the great things about a still photograph you get to experience what a video has to offer without the time commitment a video requires.?

She added that sharing websites such as Tumblr have been essential for helping them publish their work and getting them an audience.

Eerie effect: Cinemagraphs are calming to watch as only one area moves – and they are silent 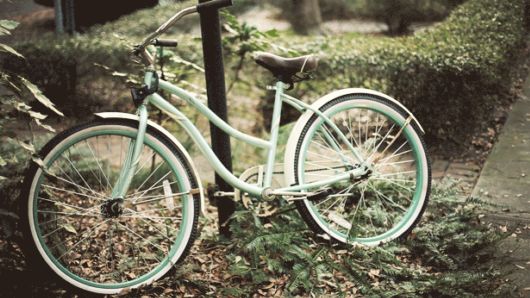 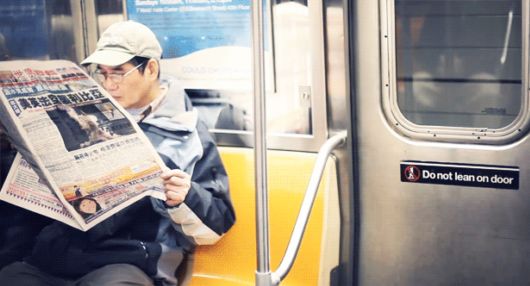 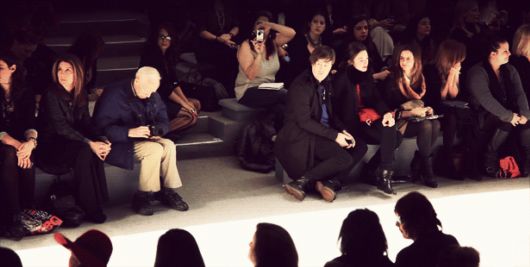 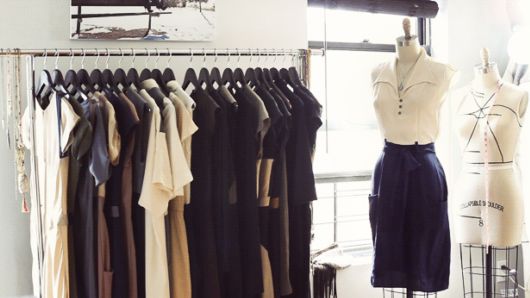