Although it may seem hard to believe these two men are not related. On a Thursday evening on a flight from London to Galway, 32-year-old Neil Douglas found that his seat had already been taken by a man that looked exactly like him. It turns out that the man who looked exactly like him, 35-year-old Robert Stirling, had swapped seats so that a couple could sit together.

Douglas asked the man to move and when he looked up he thought ?Holy s***, he looks like me? he told Daily Mail. After they arrived at their destination it turns out they were checking into the same hotel. They ended up socialising quite a lot and plenty of others commented on how similar the two of them look. What are the chances! 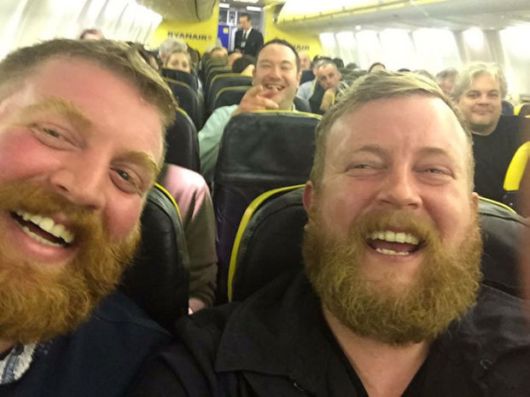 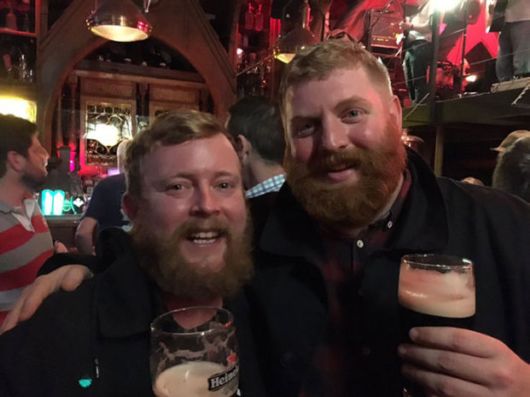 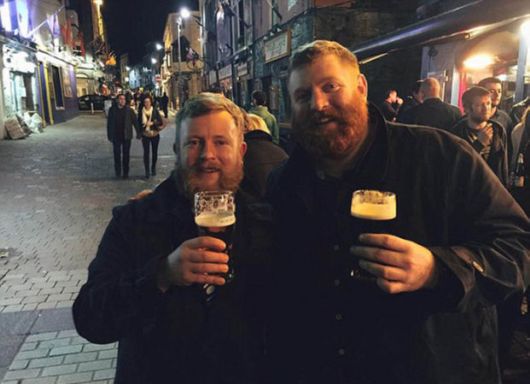