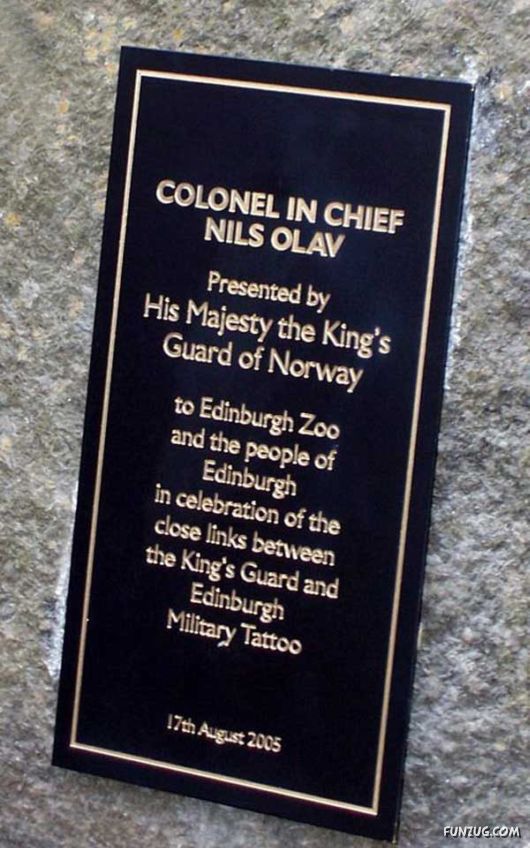 The bird living in a zoo of Edinburgh, already more than ten years is under trusteeship of royal army of Norway. For this time penguin Nils Olav has made the present military career. From the second lieutenant it has served to the colonel, the rank to it was appropriated the special order by king. In honour of this event solemn ceremony has been arranged. Norwegian military have specially arrived to Scotland to salute the winged officer. It has lead the first review of armies. 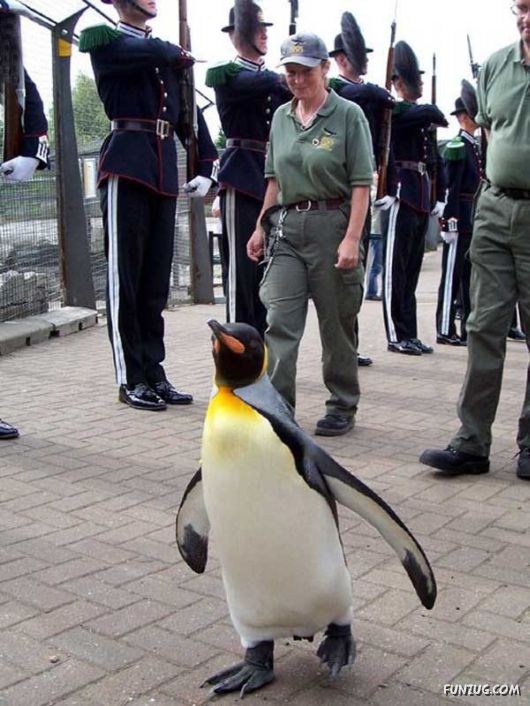 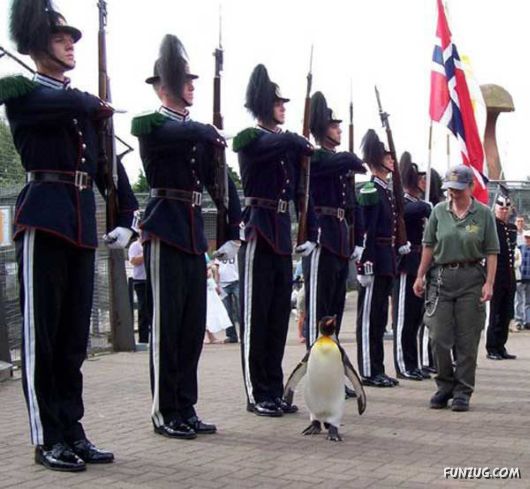 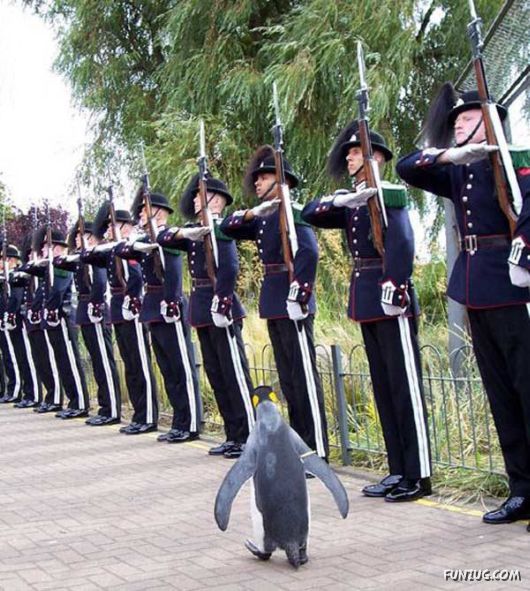 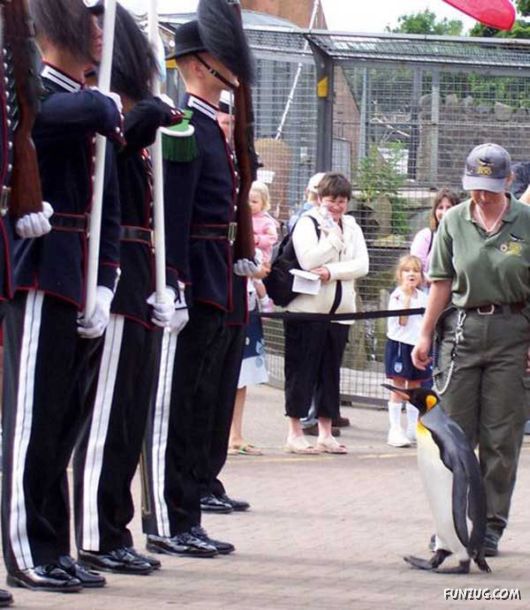 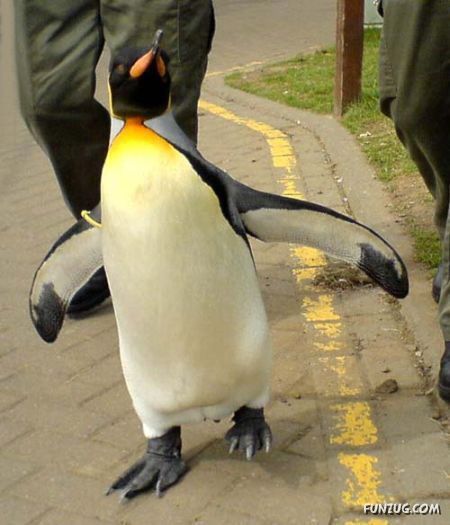 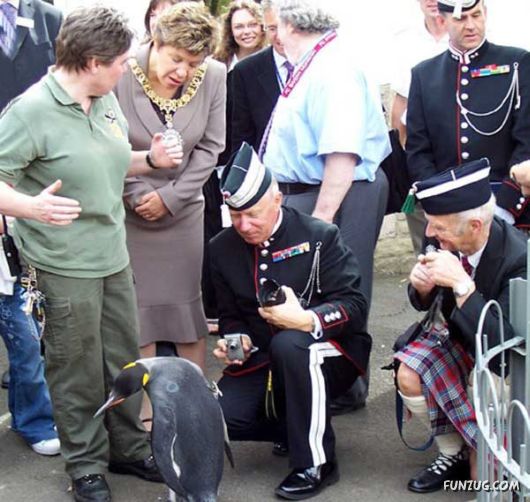