These places are seriously the stuff of nightmares. You wouldn?t want to go anywhere near these places at night. Here are 27 of the most haunted places on earth.

1. Island of Dolls located in Mexico. 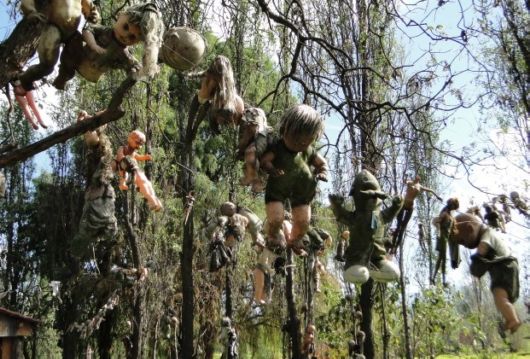 These dolls are actually hanging here in dedication and as a mark of respect for a little girl who tragically drowned.

2. The Door to Hell, Turkmenistan. 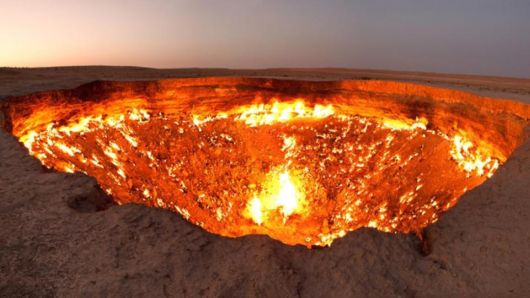 This not actually a volcano but a pit that that has been continuously burning since the 70?s thanks to natural gases buried below the earth. 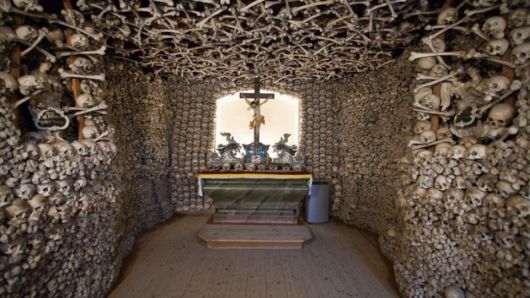 This skull chapel is made from over 3,000 human bones. 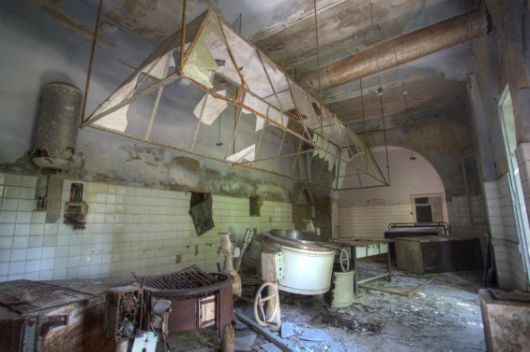 It was once also home to plague victims and is thought to be one of the most haunted places in the world. 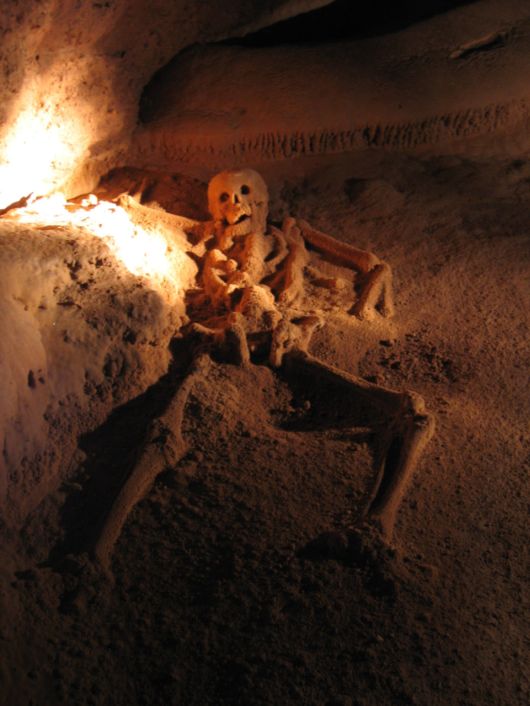 An ancient cave that was once used for Mayan sacrifices. 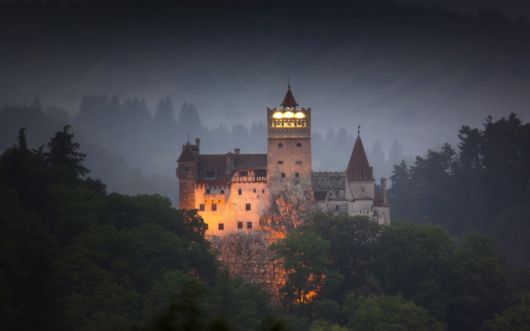 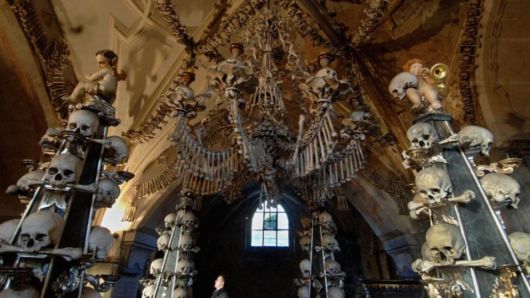 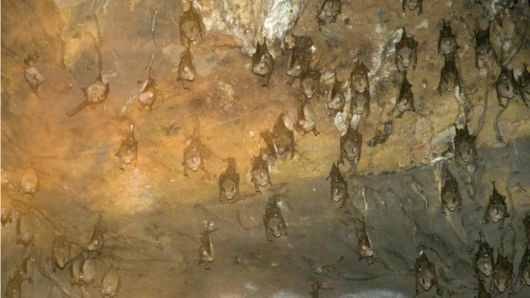 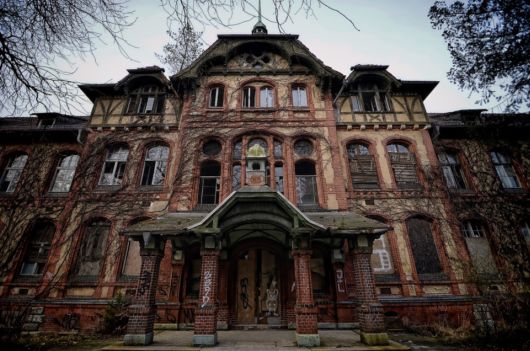 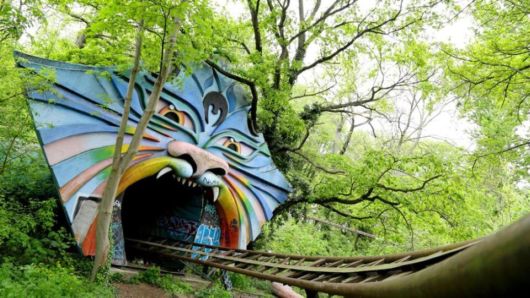 This amusement park has been abandoned since 2002. 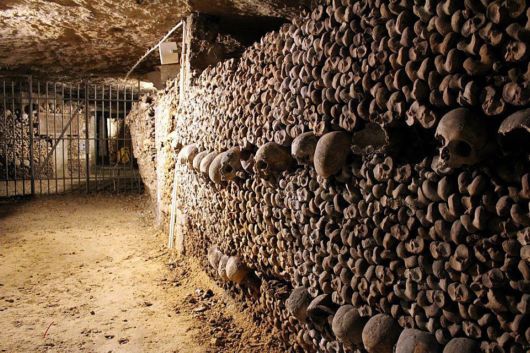 It has a history of haunting ghosts and plague victims. 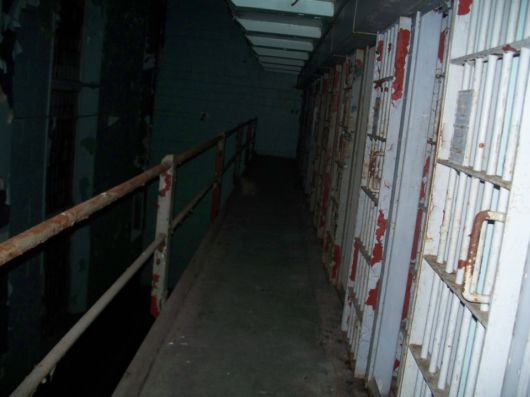 Thought to be one of the most haunted places in America. 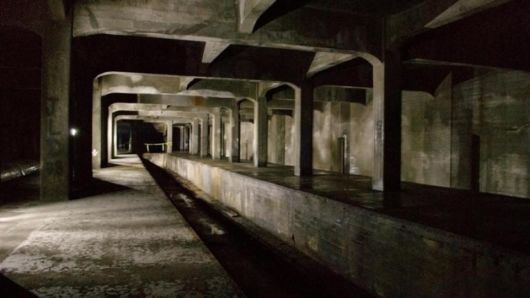 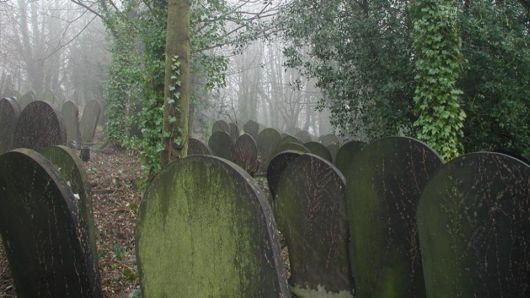 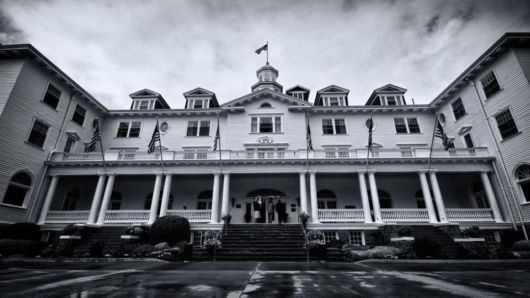 This is the place that inspired Stephen King?s The Shining. 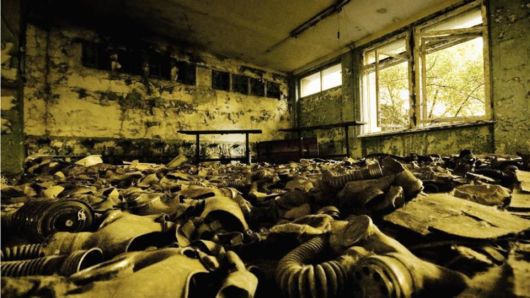 A town that fell victim to a nuclear power plant disaster. 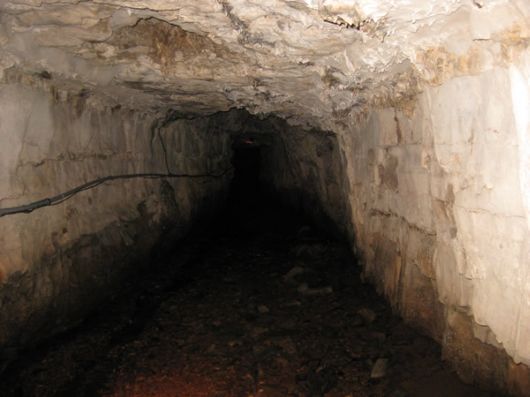 There is an old legend that says a witch lives in this cave.

It?s scary because it?s one of the hottest and driest places on earth. 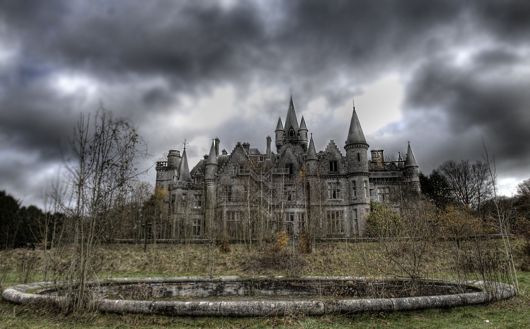 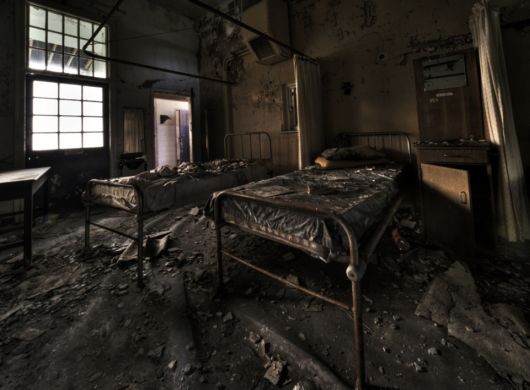 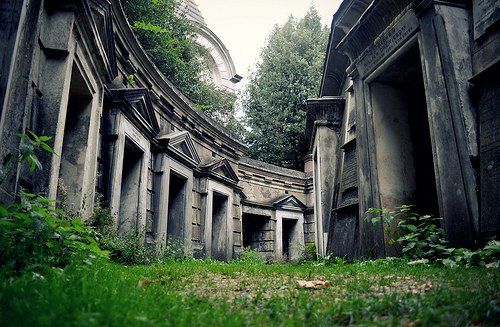 History talks of plague related incidents as well as vampires. 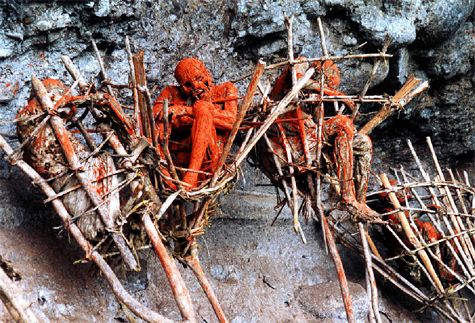 They smoke their dead and then put them on display. 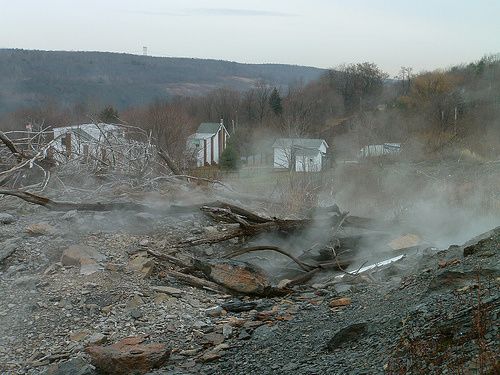 The site of a devastating coal mine fire and inspiration for Silent Hill. 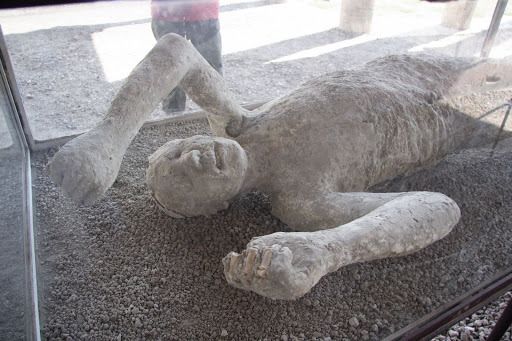 After one of the worse volcanic disasters in recorded history the bodies of victims have been preserved in ash for thousands of years. 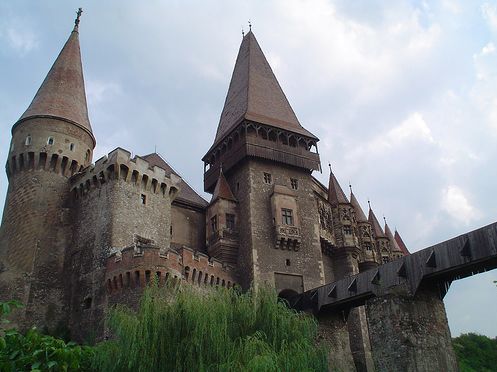 This castle is involved in the legend of Dracula. 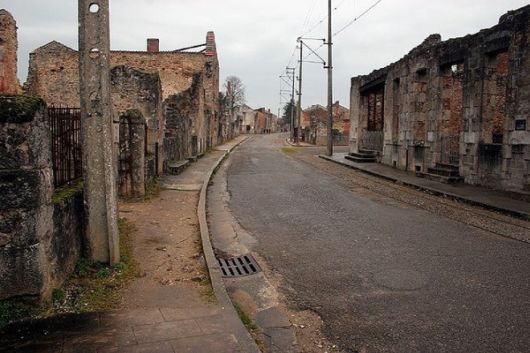 This village was the scene of a massacre by the Nazi?s. It has been left untouched as a powerful reminder of the incident. 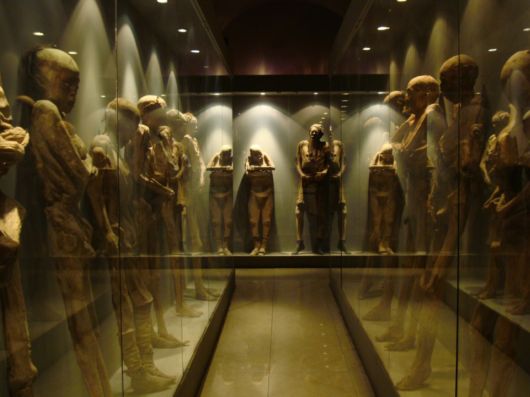 This spooky museum is home to the collection of Guanajuato mummies.