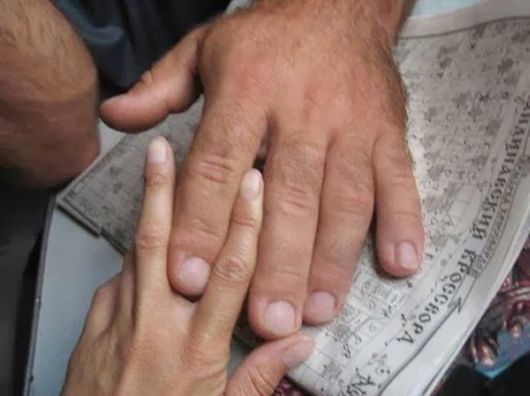 Fans of sci-fi superheros of comics can be found in any country, but not every country can boast of its own, the real “Hulk.” Denis Cyplenkov is a Ukrainian strongman and arm wrestling champion known not only for his incredible strength, but also for his unusually large palms … I imagine this dude would be some legendary swordsman if he lived in middle ages. Professional athlete, world champion in armsportu, whose friends and acquaintances are called – “The Hulk.” A multiple winner of the World Championships in arm wrestling. Such as: Nemiroff World Cup, Arnold Classic, Russian arm wrestling championships. Medalist of the most prestigious tournament of professionals armrestlerov A1. Member of the team professional league PLSE power extreme, led by Vladimir Turchinsky. Take part in various sports competitions and events. 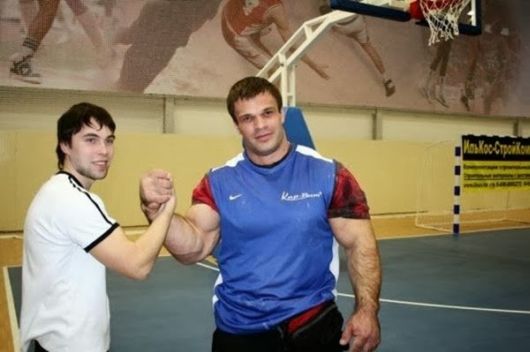 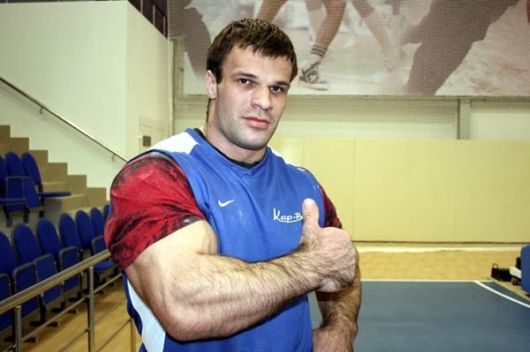 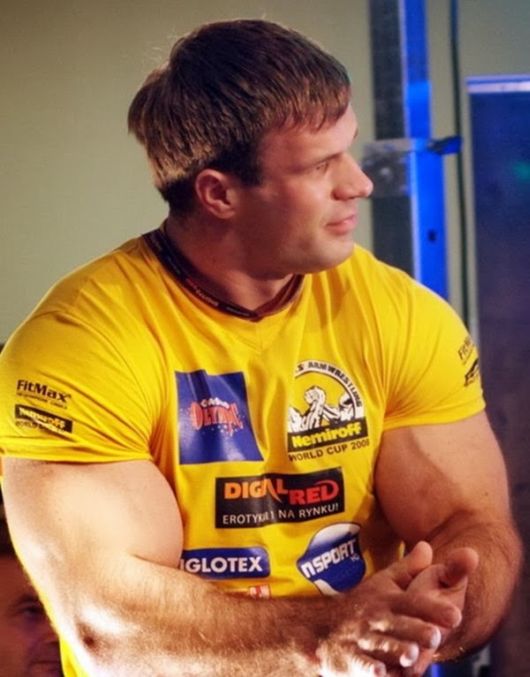 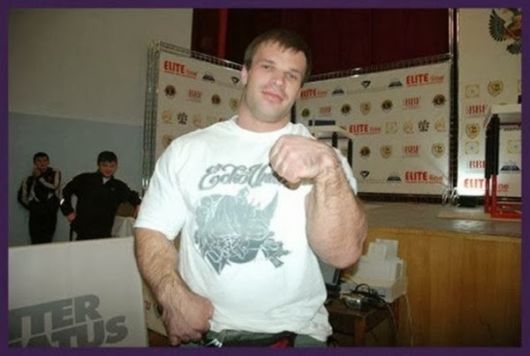 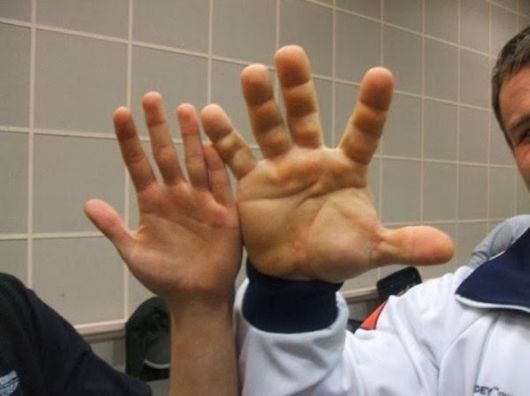