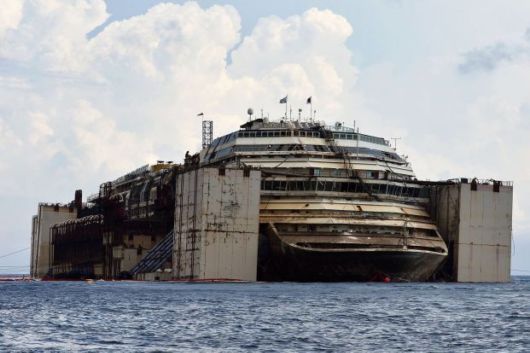 With an estimated cost surpassing nearly $1 billion the shipwreck of the Costa Concordia is finally floating again. The cruise ship built in 2004 was sunk off of the coast of Isola del Giglio, Tuscany, on 13 January 2012, after colliding with an underwater rock. In total 32 people lost their lives and many others were injured.

The process of resurrecting the ship involved moving the ship away from the rocks using steel beams placed underneath a tug boats to pull it further out to see. A series ?sponsons? or hollow steel compartments where the attached to the port and starboard sides of the ships hull, essentially acting as armbands to help the ship resurface. As you can see from the photos below, the what’s left of the cruise ship is a haunting and abandoned structure that has fallen into disrepair. 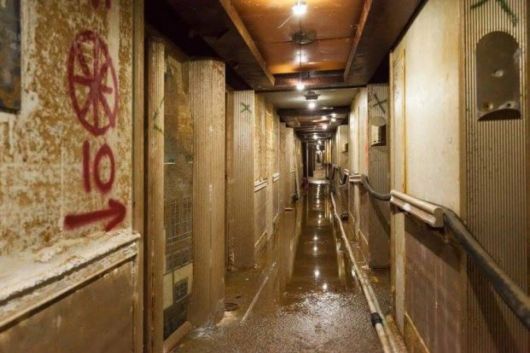 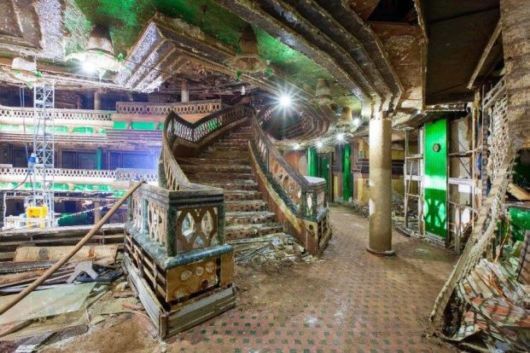 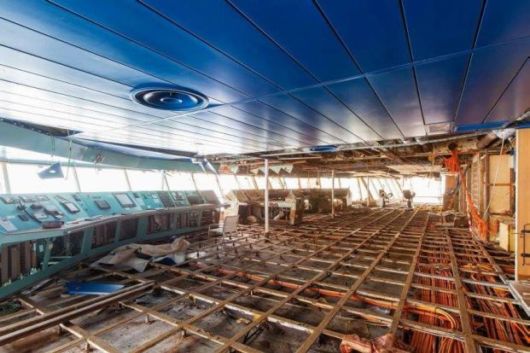 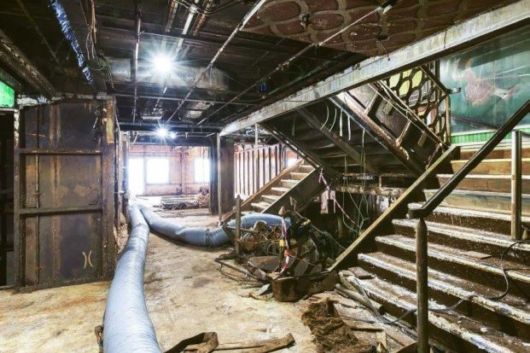 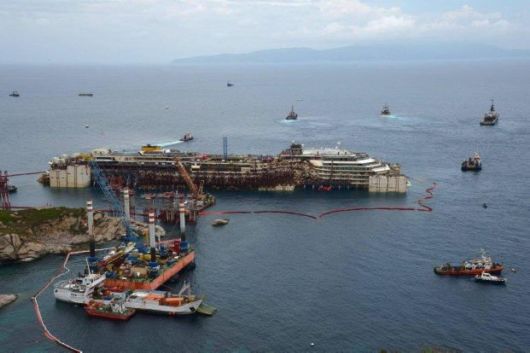 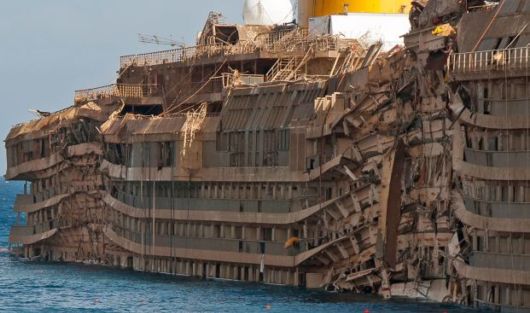 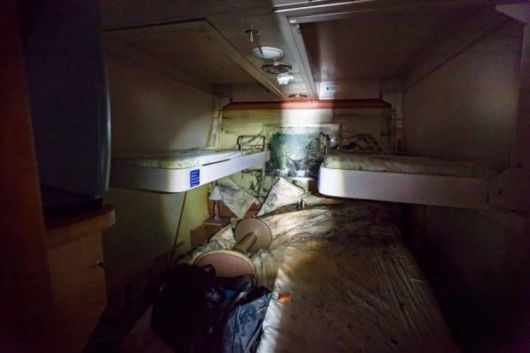 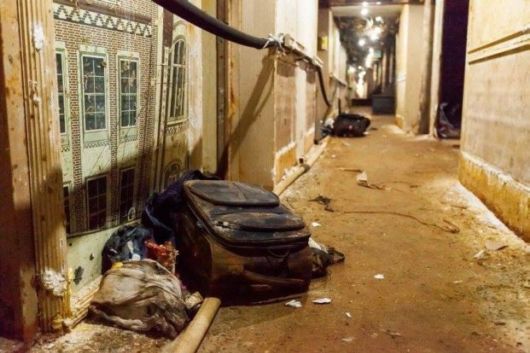 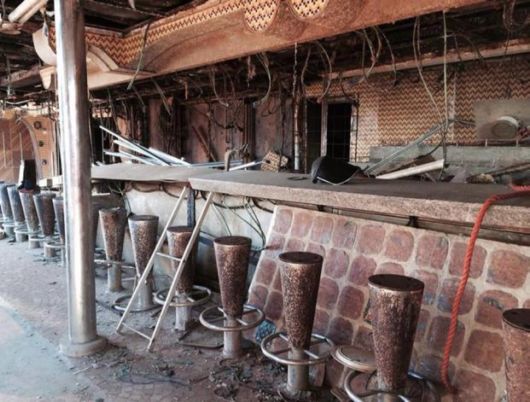 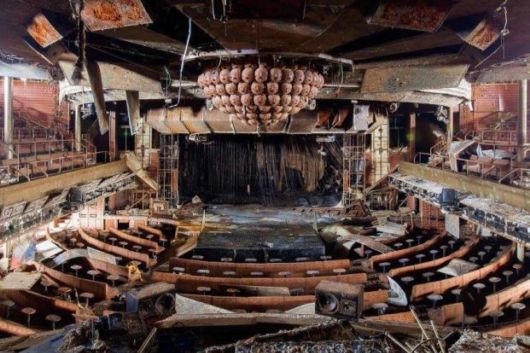 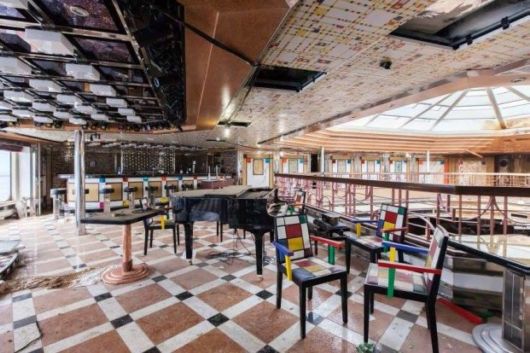 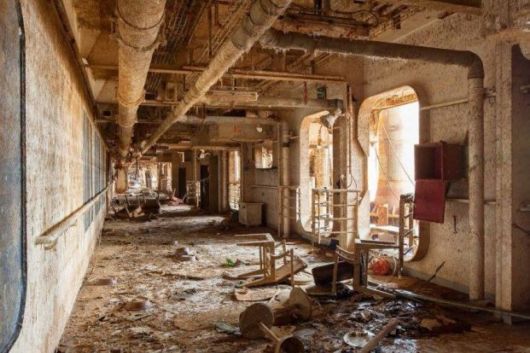 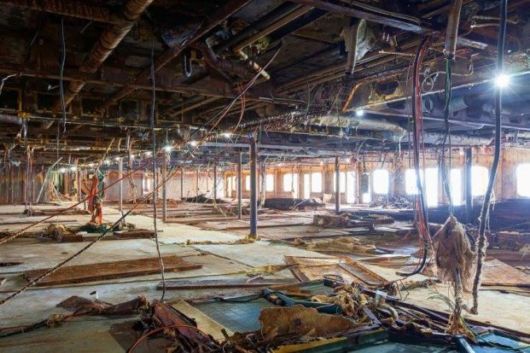 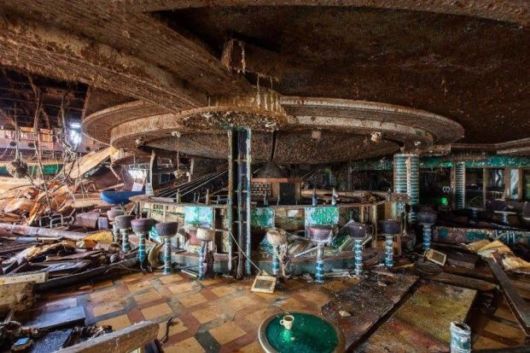 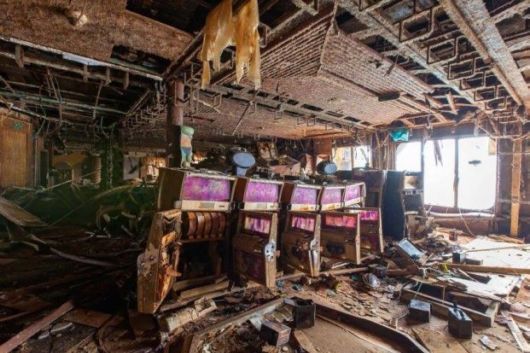 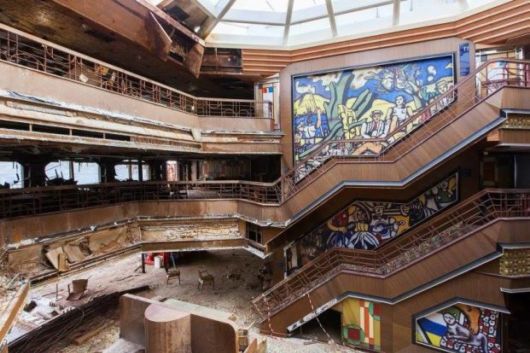