London-based photographer Brock Elbank is on a mission to reveal the beauty of people with freckles in his stunning portrait photographs that are set to be part of an exhibition in 2017. Elbank set himself the task of photographing 150 people for his project and so far has managed to take 90 different portraits, each one of them as striking as the next.

What fascinates Elbank about freckles is the individuals behind them and how they have often struggled throughout childhood and sometimes even in to adulthood, hating them for their appearance whilst others have grown to love them as they’ve gotten older. It’s through these stories that Elbank hopes to highlight that everyone with freckles is beautiful, as shown in these stunning portrait photos. You can see more of Elbank’s work on tumblr, Instagram and Facebook. 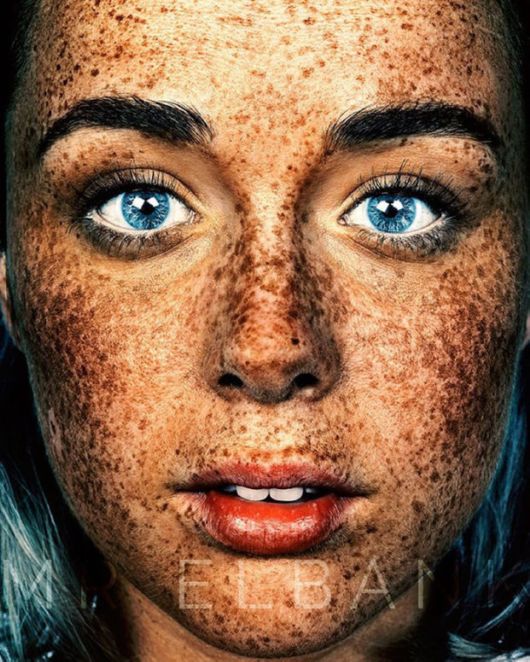 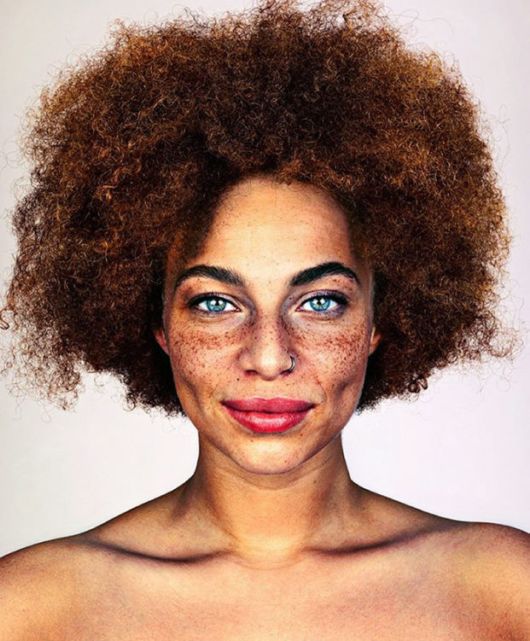 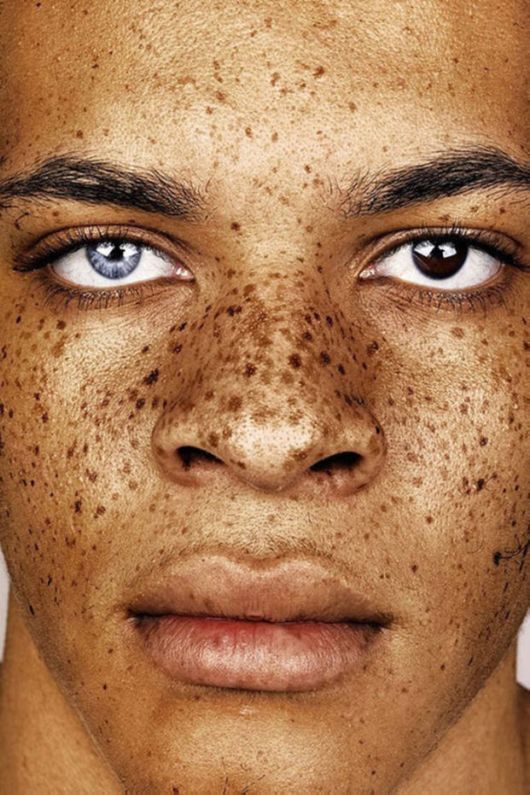 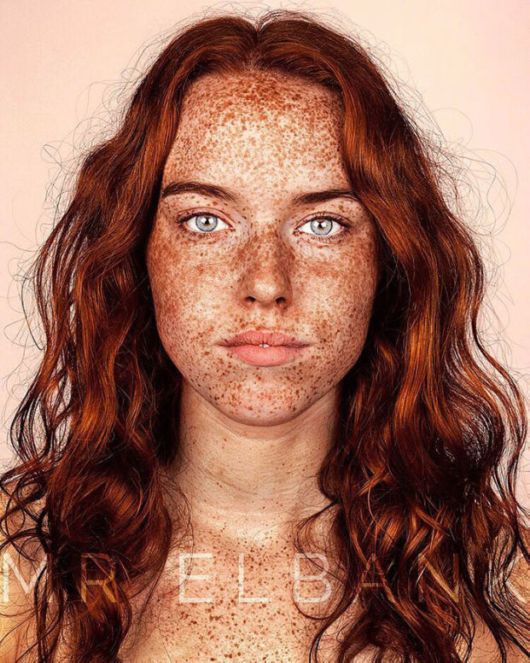 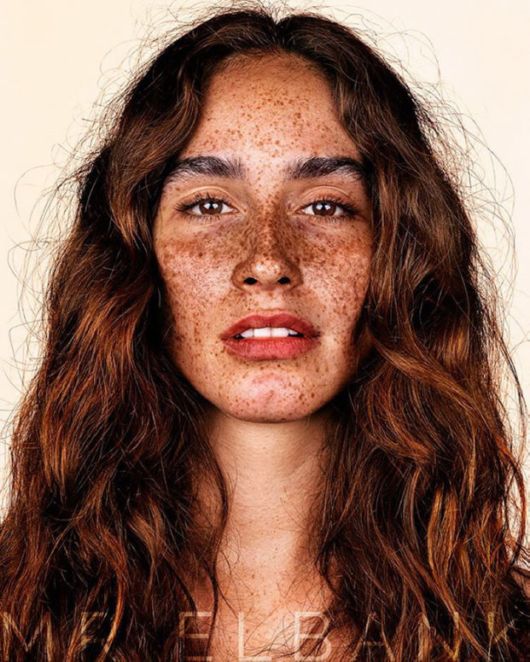 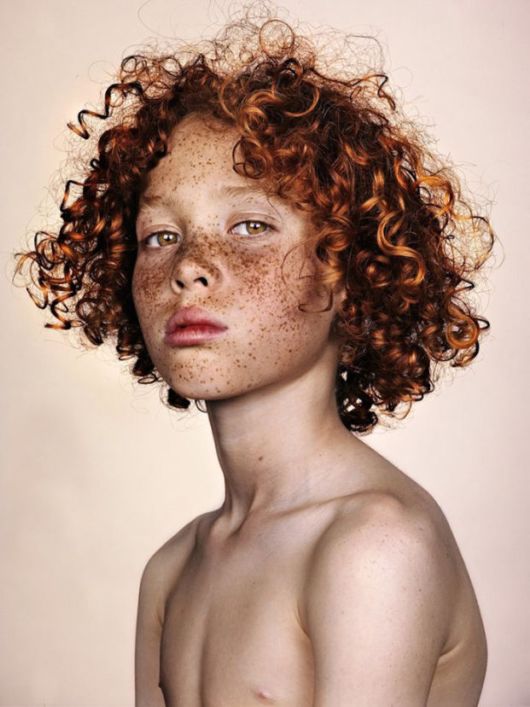 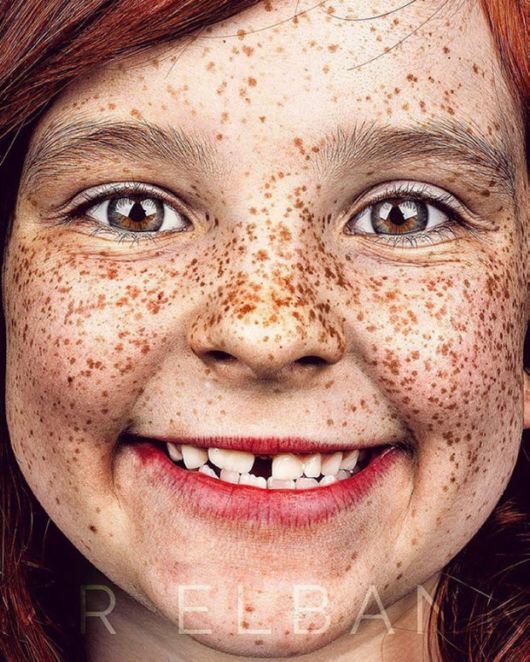 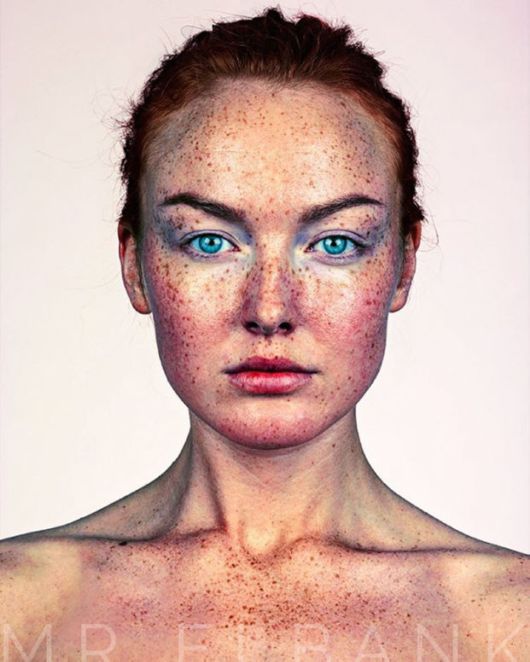 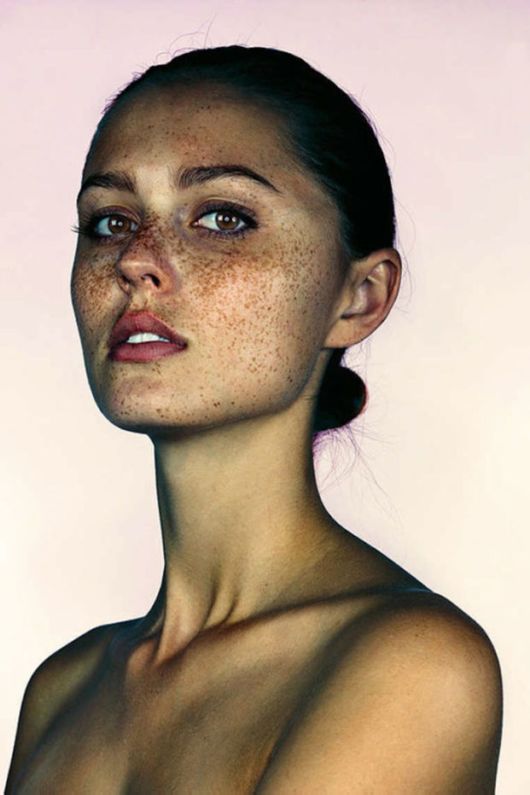 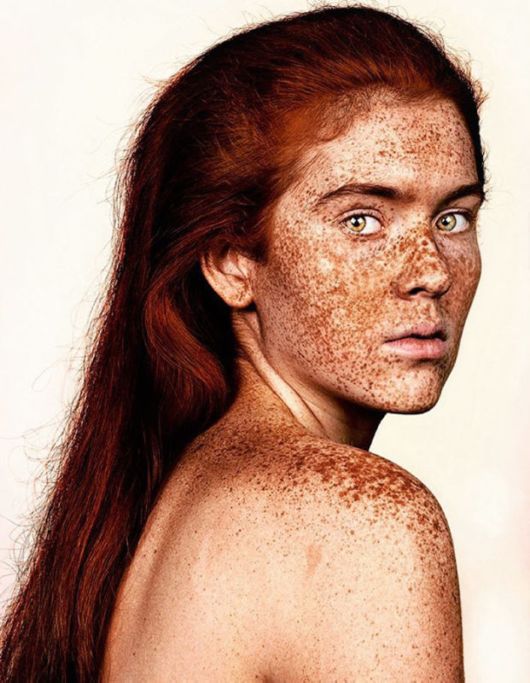 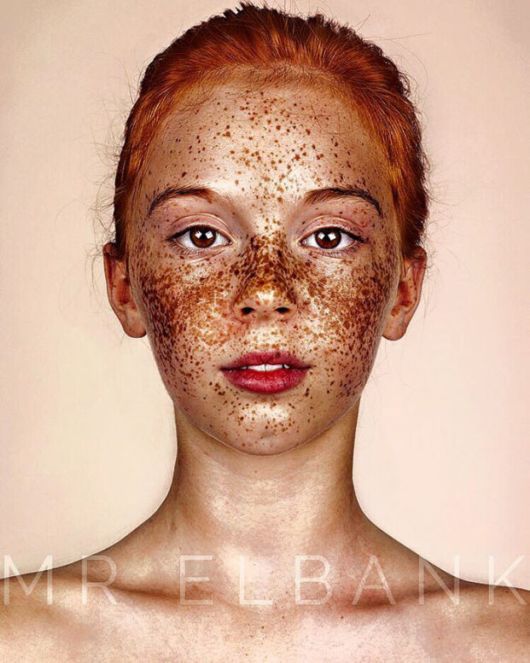 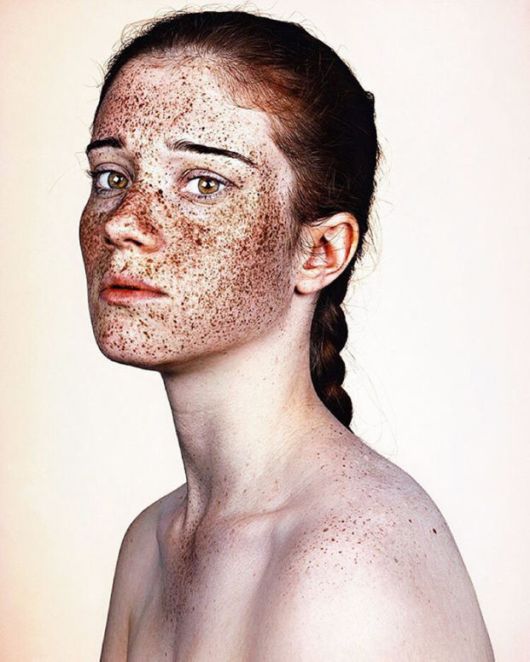 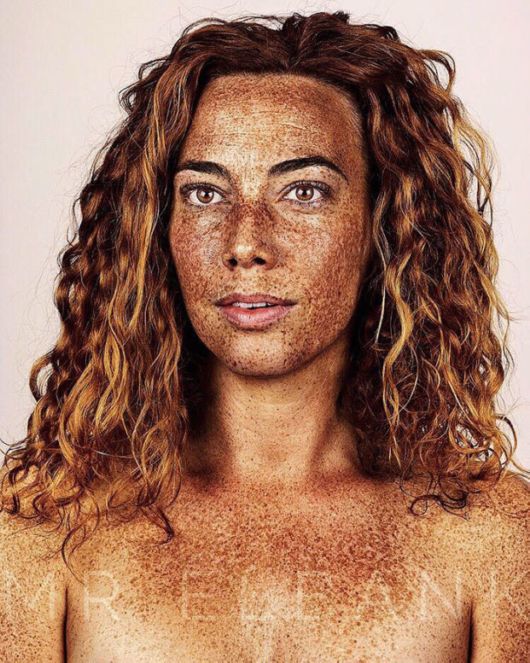 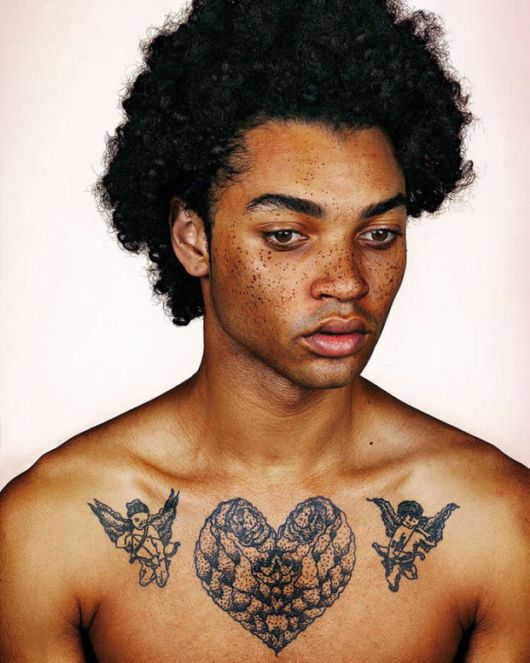 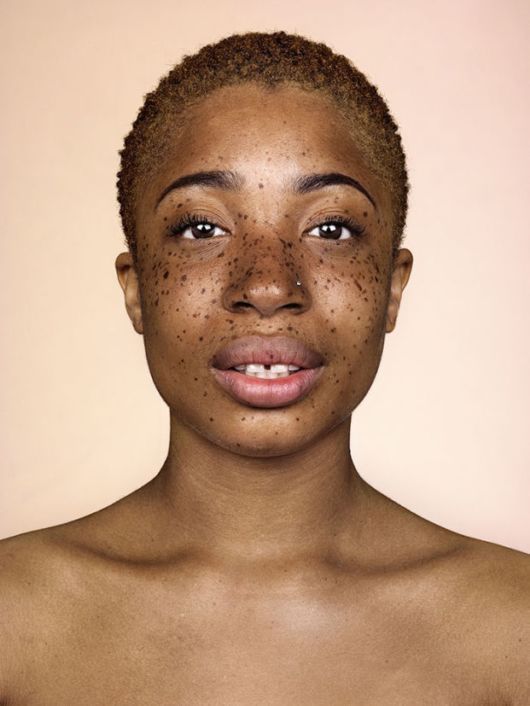 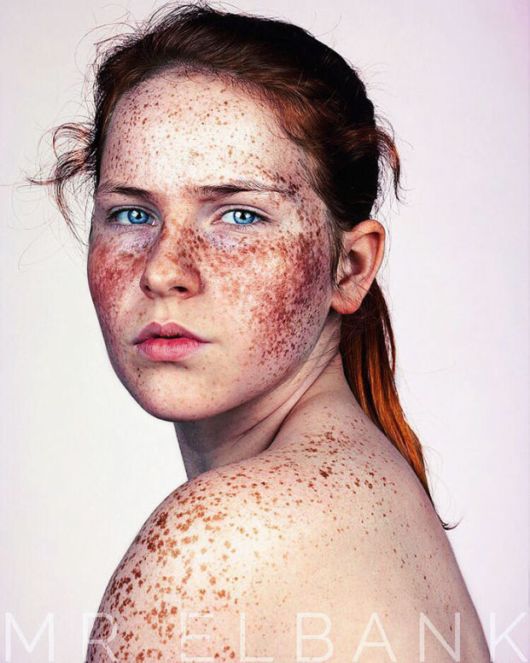 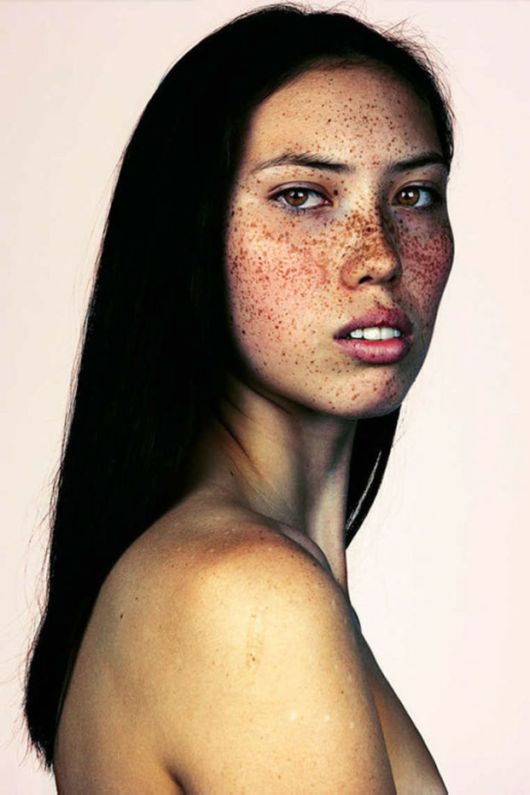 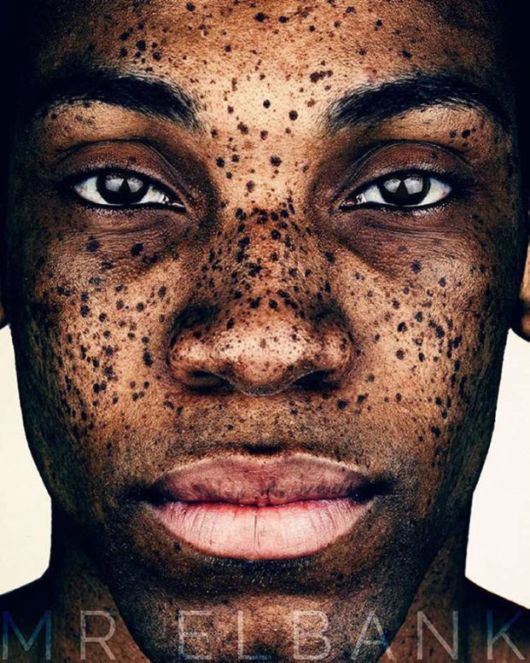 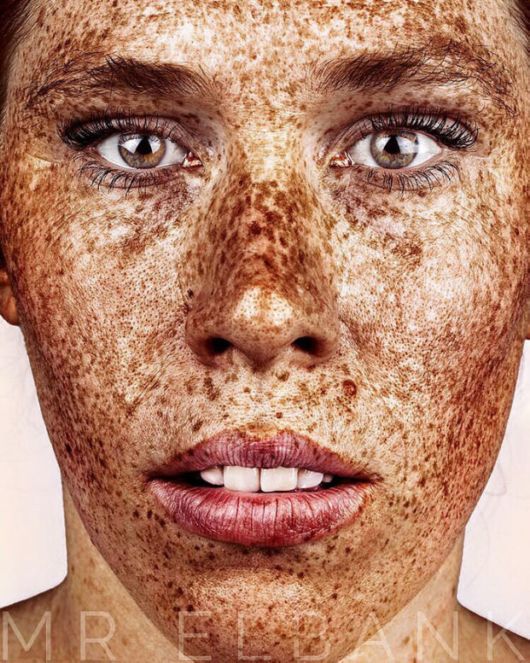 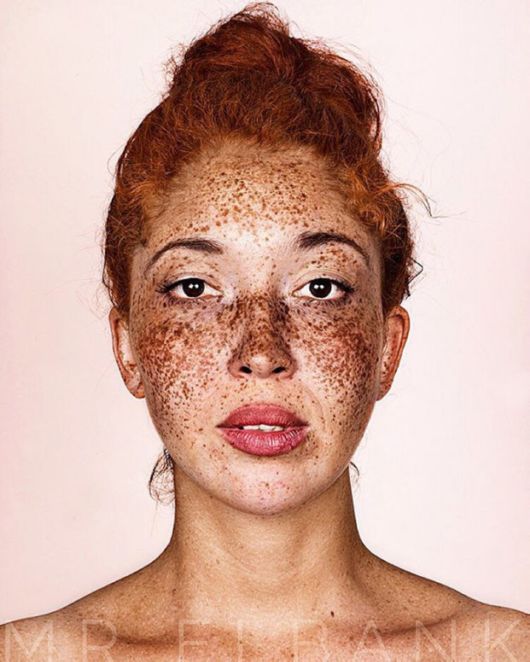