Johan Lorbeer is a German street performer. He became famous in the past few years because of his “Still-Life” erformances, which took place in the public area. His installations includes “Proletarian Mural” and “Tarzan”, which are famous in Germany. Several of these performances feature Lorbeer in an apparently impossible position. 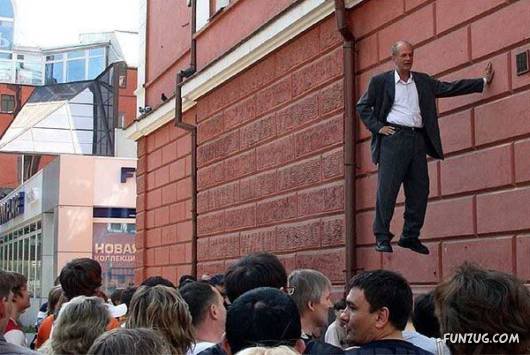 With his still-life performances, this German artist seems to unhinge the laws of gravity. For hours on time, he emains, as a living work of art, in physically impossible positions. Elevated or reduced to the state of a sculpture, he interacts with the bewildered and irritated audience, whose appetite for communication rises as time goes by, often culminating in the wish to touch the artist in his superhuman, angelic appearance in order to participate in his abilities. 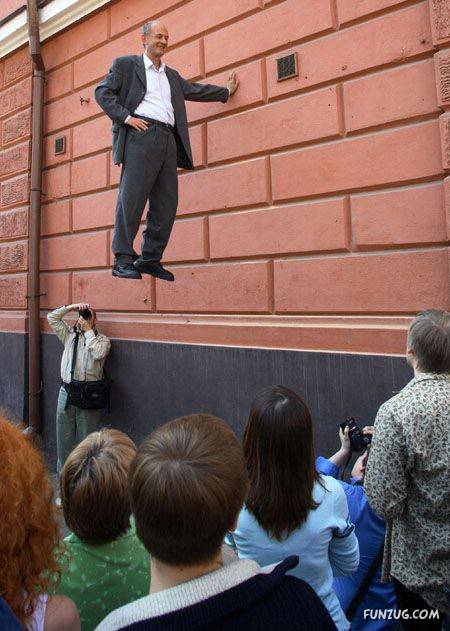 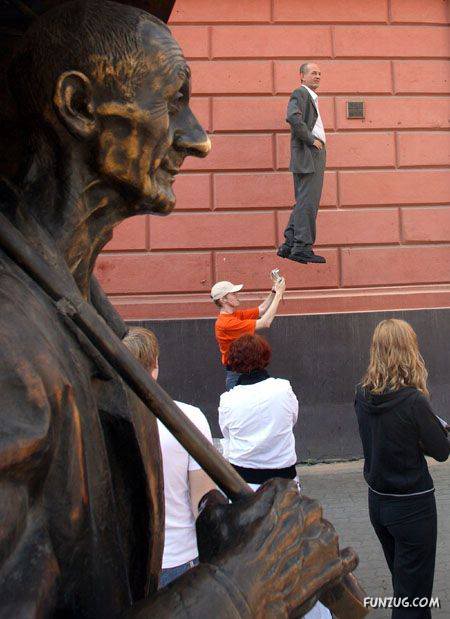 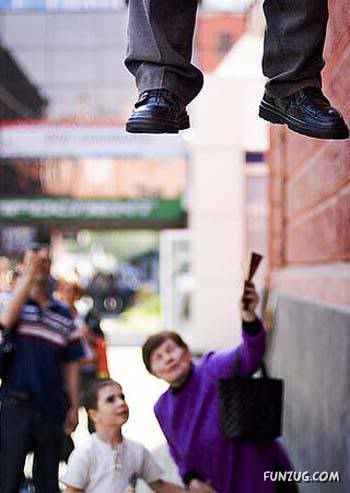 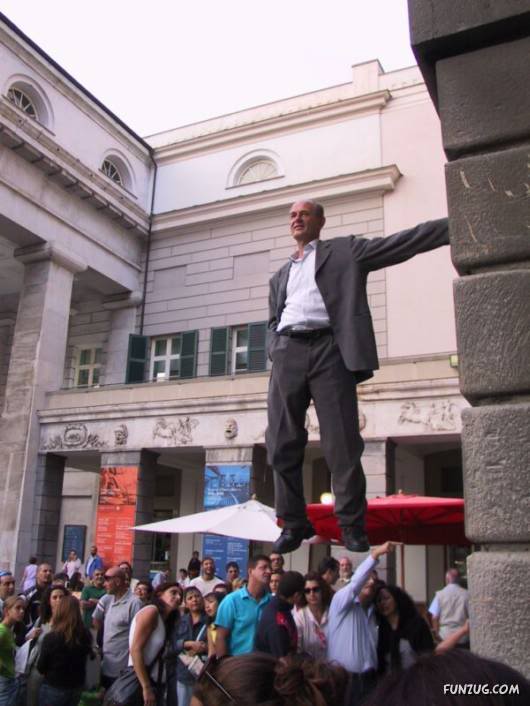 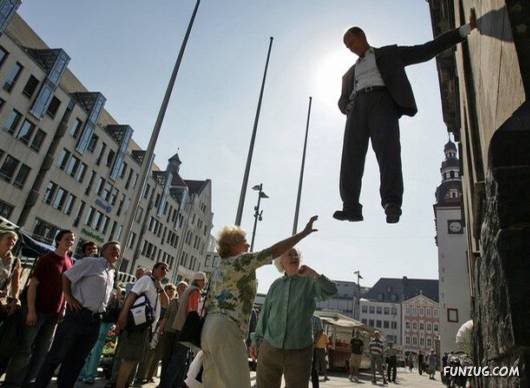 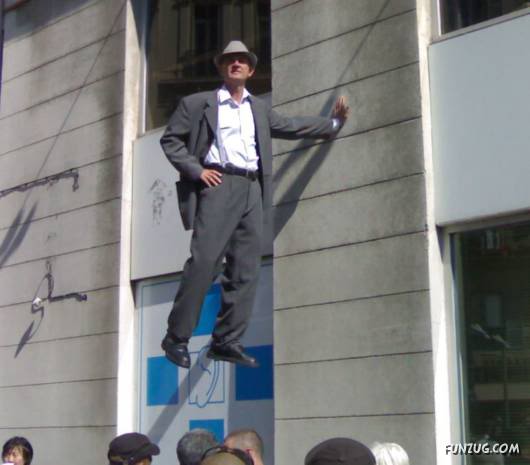 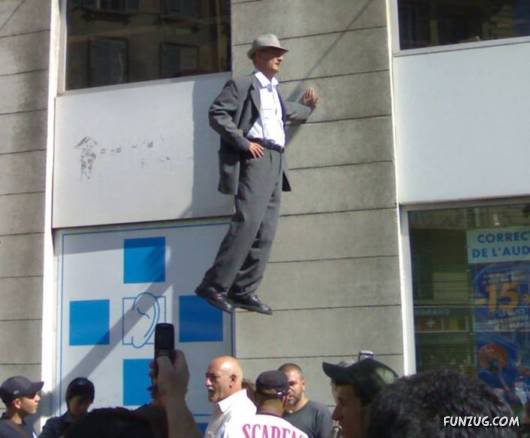 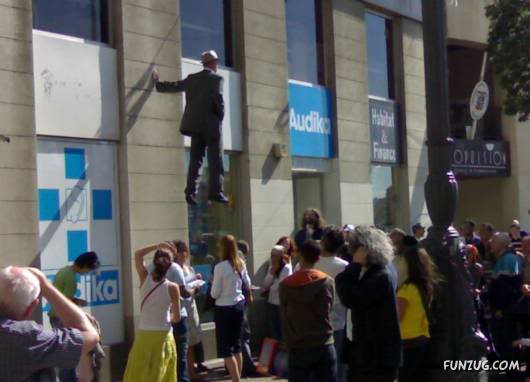