Russia is full of unique things that you can hardly see in other places. 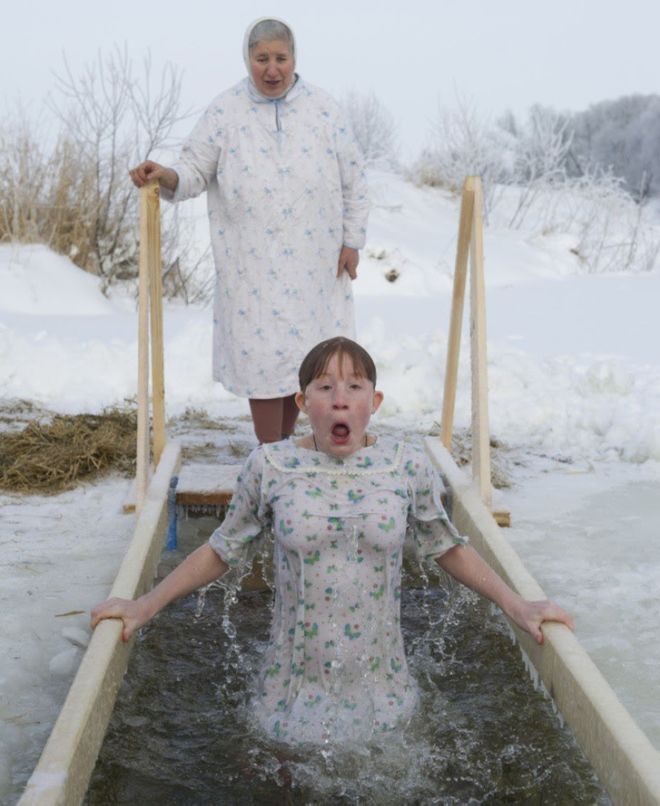 Bathing in an ice pit: This custom may seem “crazy” to foreigners, but it is perfectly normal for Russians to bathe in an ice hole in January. It is believed that this helps to cleanse the body and mind, reducing sin. 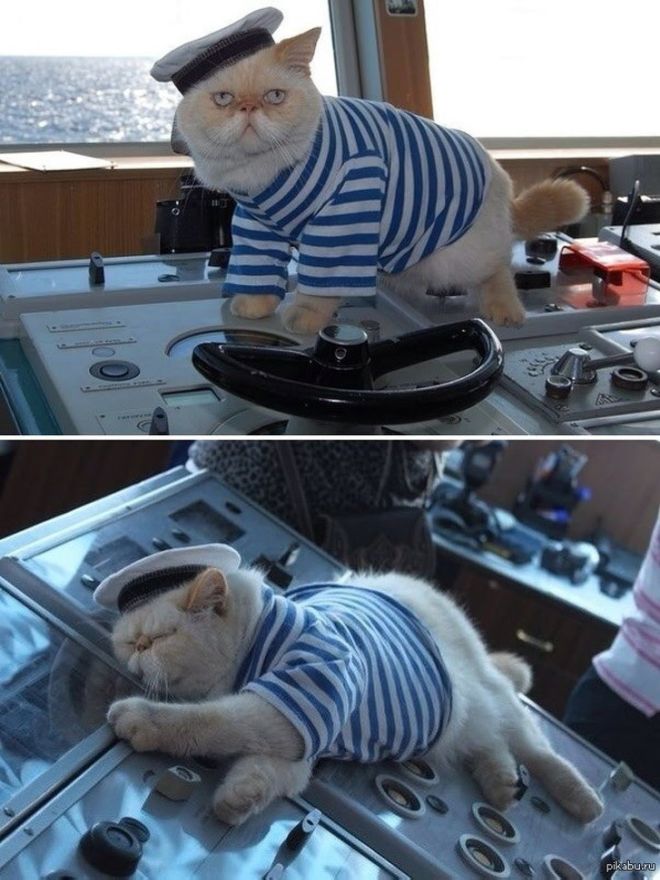 Cats in Russia are allowed to join the navy. 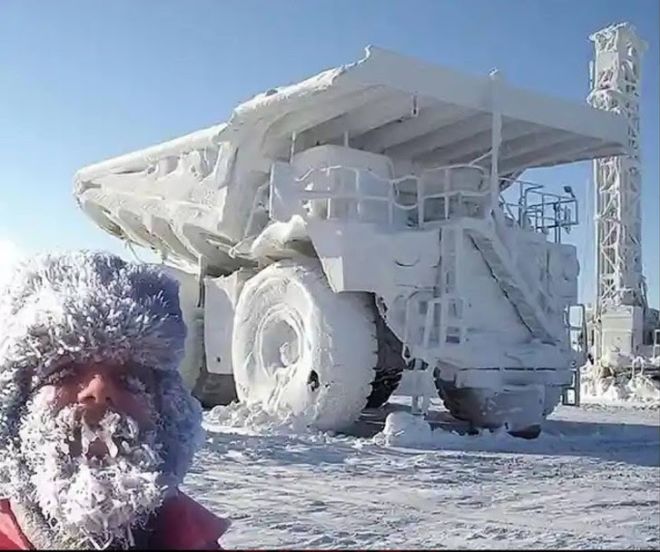 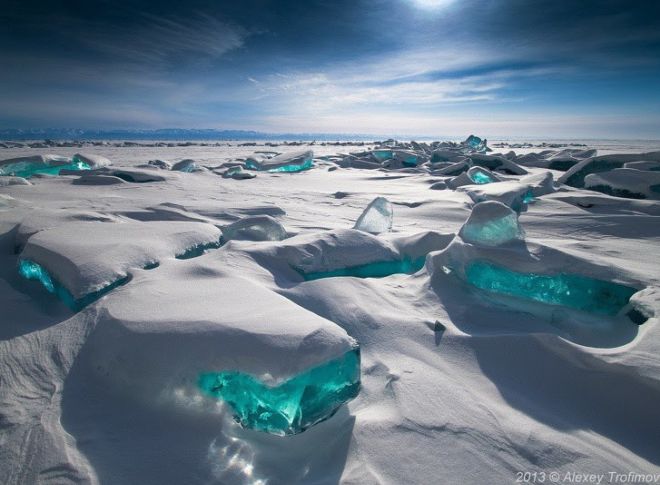 Baikal is a large lake in Siberia, the pride of Russia. It is the deepest and cleanest lake on Earth. The length of the lake is 600 km. In winter, the thickness of the ice can reach 2 meters. Because the water is very clean, you can see through the ice. 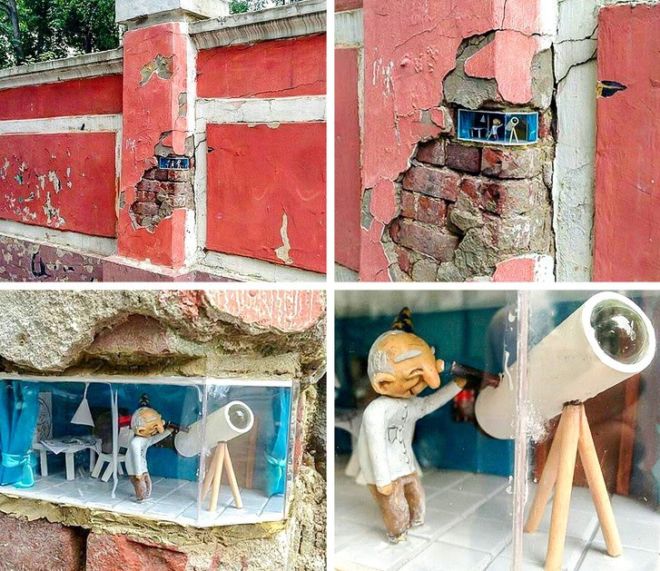 Russians can turn anything into works of art. 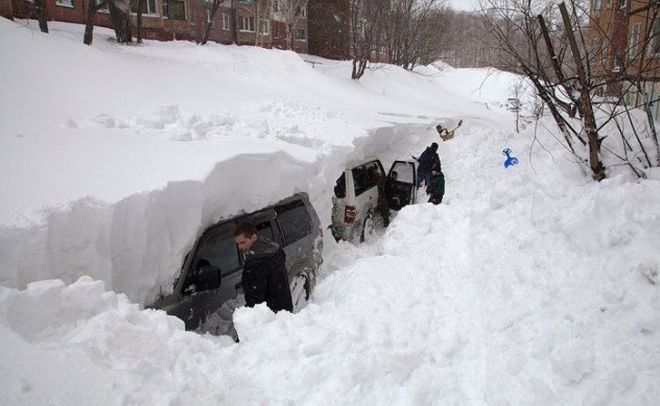 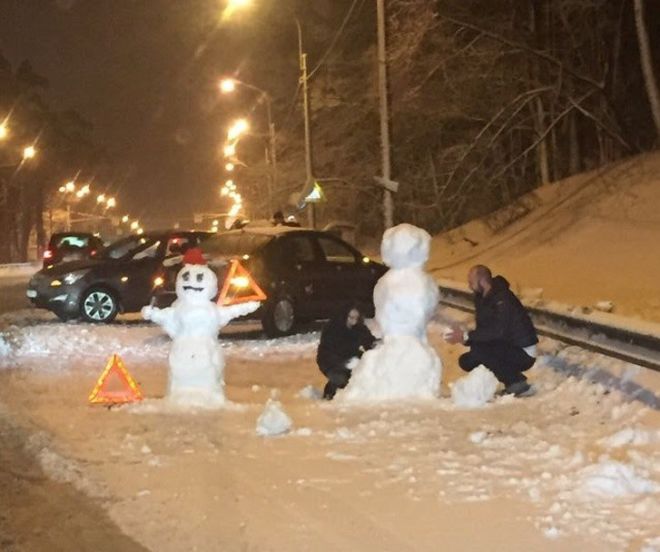 Snow is a great source of fun. You can even be a snowman while waiting for traffic police after an accident. 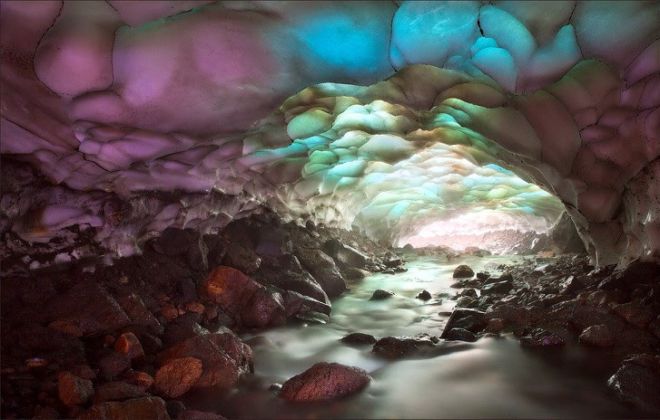 An ice cave in Kamchatka. 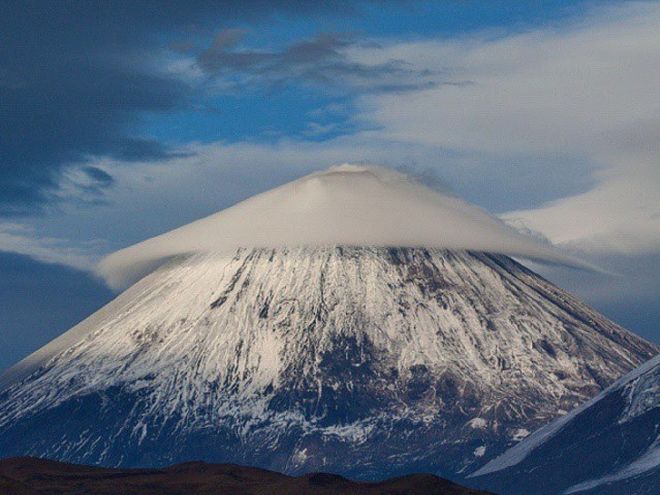 Klyuchevskaya Sopka is one of the highest active volcanoes in the world in Kamchatka, Russia. 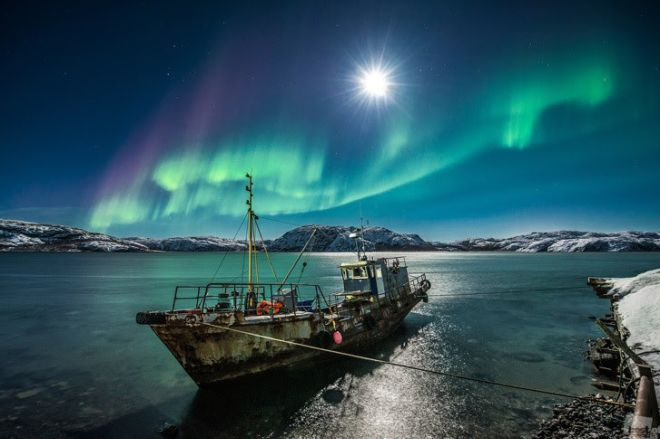 Aurora borealis in the Murmansk region at night. 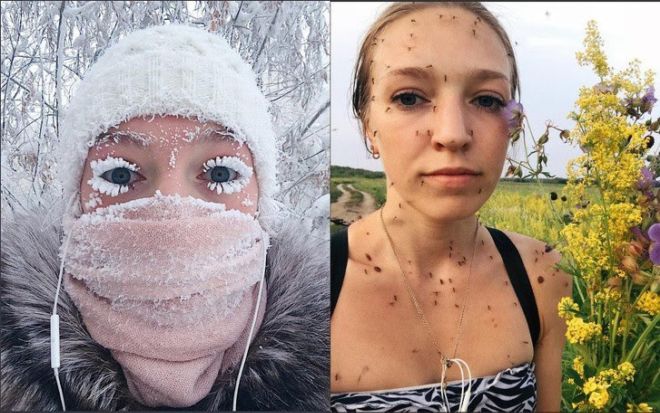 After months of cold weather comes the season of insects. 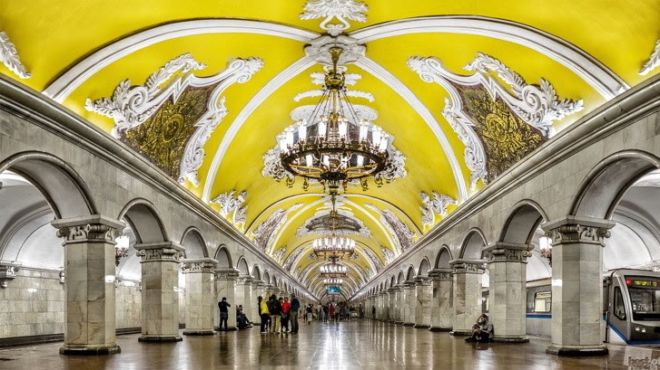 Architecture in Russia will surprise you. 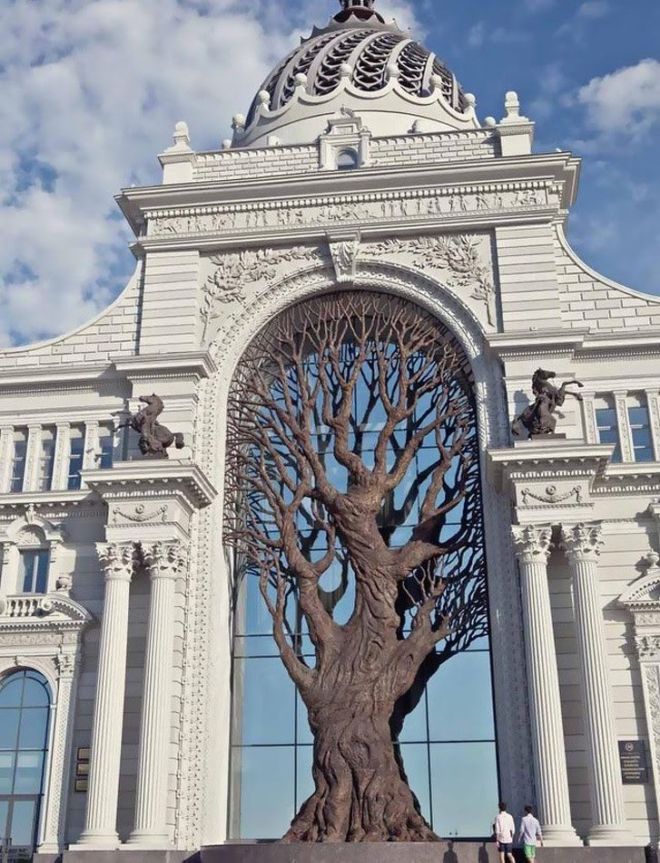 Iron plant in the Russian Ministry of Agriculture. 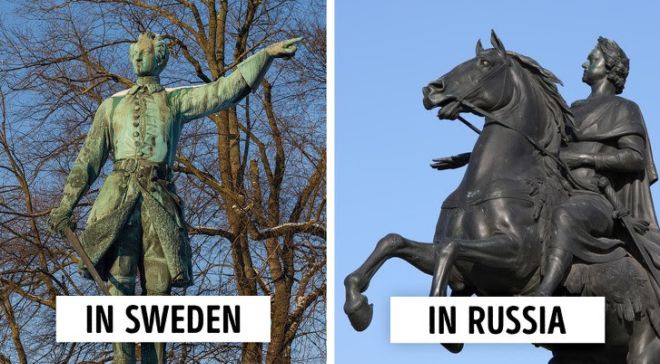 In the 18th century, Sweden was Russia’s biggest enemy. In Saint Petersburg, you can find the Bronze Horseman, a monument of Peter the Great, and in Stockholm, there is a statue of Charles XII. They were the Kings of Russia and Sweden at the time.. According to legend, both statues pointed to the other country to show the competition. 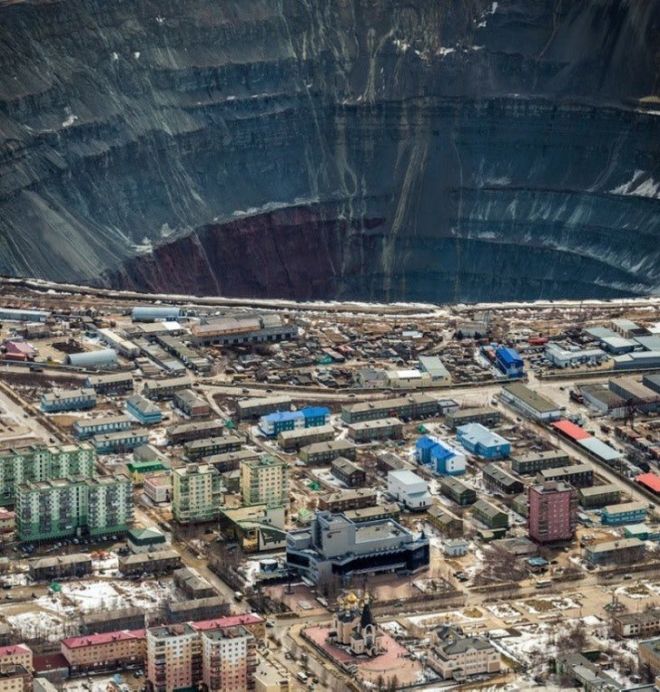 Mir Mine is an open-pit diamond mine located in Mirny City, Russia. The mine is 525 meters deep (4th in the world) and has a diameter of 1,200 meters.