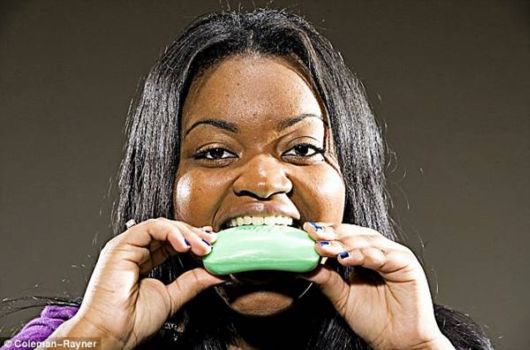 Tempestt Henderson, a 19-year-old girl from Florida, has a rather peculiar addiction ? she can?t help eating soap bars and washing powder. There are worst things to be addicted to, but this has to be one of the strangest. 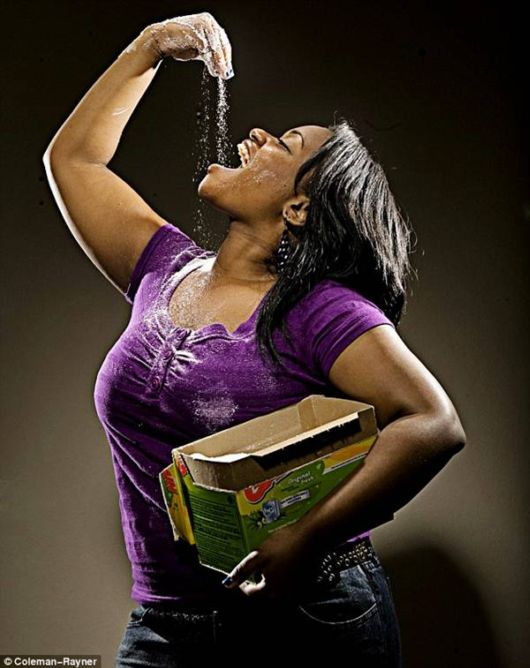 The young girl remembers she loved the smell of washing powder on her mother?s cardigan and on her bed sheets, and so do many other people, but that doesn?t make them want to stuff their face with the toxic substance. But that?s exactly what Tempestt felt when she first dipped her fingers in washing powder and licked it off. ?I dabbed the powder onto my tongue and it tasted so sweet, and salty?it just felt so right. I was hooked straight away.? says the young nursing student. 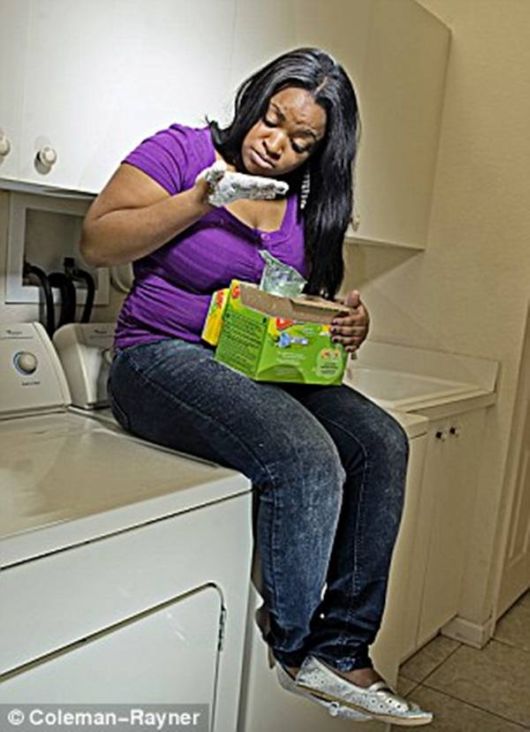 She new that stuff was hazardous to her health, but she loved it so much she couldn?t stay away from it. From the moment she woke up, she would give in to her washing powder craving, ignoring the warning labels. Before she knew it, Tempestt began licking off the soap bubbles of her skin in the shower, and popping tiny chunks of soap in her mouth and suck on them. Eating soap felt much cleaner than just washing with it, and the young girl claims that at one point she would go through five bars of soap in a week. 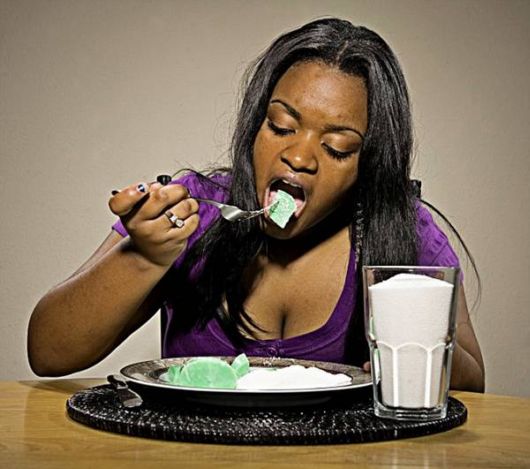 Six months passed since her unnatural craving for soap and washing powder set in, and Tempest was finally beginning to realize the dangers she was exposing herself to, so she sought medical advice. She was immediately diagnosed with PICA, a rare condition that causes people to eat non-nutritive substances like metal, chalk and even sand. It?s usually caused by mineral deficiency, but in Tempestt?s case, the condition is believed to have been caused by stress. The girl?s boyfriend had broken up with her, before heading off to college, and she says that simply devastated her. 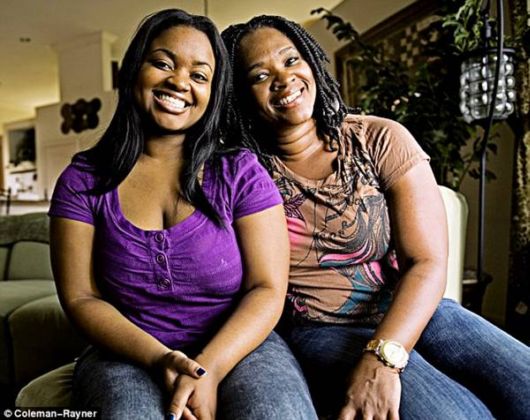 Regardless of what caused her to start eating soap and washing powder, Tempestt needed to stop as soon as possible, as the complications from ingesting such toxic chemicals were putting her life at risk. Doctors gave her intensive Cognitive-behavioral therapy, to help her think of positive things when she felt like eating soap, and also encouraged her to get out more, take long walks, and avoid places where soap or detergent are available, like bathrooms and laundromats?She?s using liquid soap now, and for some reason it doesn?t appeal to her at all. 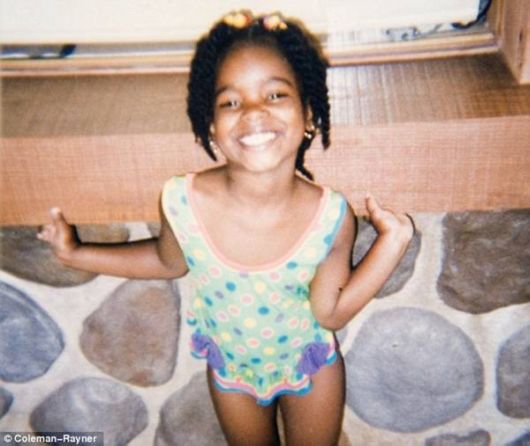 Tempest Henderson has been ?clean? since September 2010, and hopes she will never give in to eating soap or washing powder ever again, but she knows she still faces a long road of recovery.