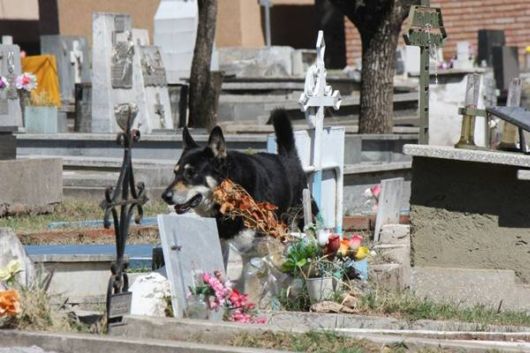 An Argentinean dog has spent the past six years proving that he is `a man’s best friend`, even though that man is dead, it has been revealed. Capitan, a mutt who is some parts German Shepard, disappeared from his home in the small town of Villa Carlos Paz in the centre of Argentina following the death of his owner, Miguel Guzman, in March of 2006. For days, nobody in Guzman’s family noticed the absence of the dog until the family visited Miguel’s grave at a municipal cemetery. 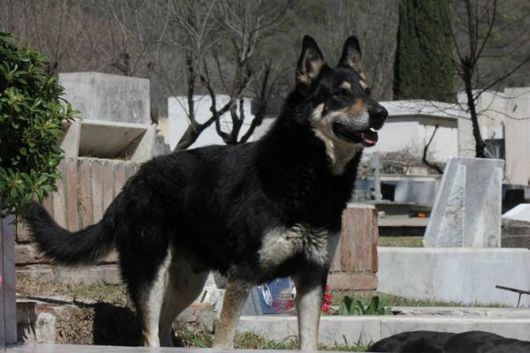 “Damian started to shout that it was Capitan and the dog came toward us barking, as if he were crying,” the New York Daily News quoted Guzman’s wife, Veronica Moreno, as telling the La Voz del Interior. Capitan didn’t impress Moreno but seeing how faithful he has been changed her mind. 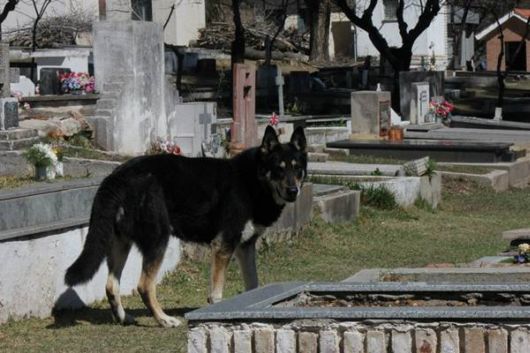 Even though the family called to the dog, he stayed by his master’s grave.What surprised them was that Miguel had passed away in a hospital in the city and his body was taken to a funeral home far away from their residence and none of the family members recalled the dog following them to the cemetery before. 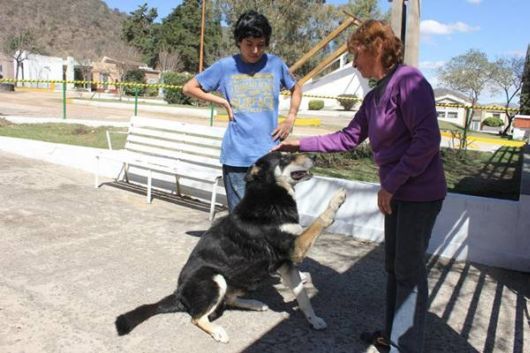 “The next Sunday we went to visit Miguel’s grave and the dog was there. Posted in Funzug Group.This time he followed us when we returned, because we had walked. He stayed with us at home for a while but later went back to the cemetery,”Veronica said.Captain has made that cemetery his home for the past six years.Veronica revealed that she didn’t really like the dog when he was living with her and even when he was brought home as a gift, the woman thought he would cause too much extra housework. 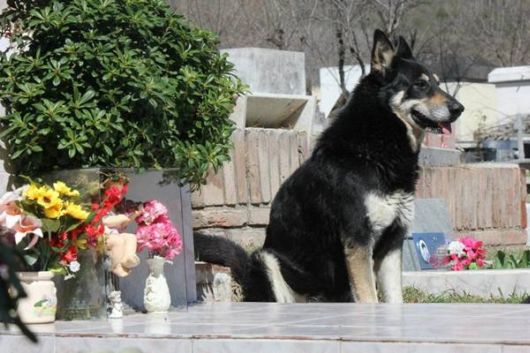 But now that she’s seen the dog stand so loyally by her husband’s grave, she says she views the mutt more sympathetically.Additionally, the municipal cemetery’s director, Hector Baccega, said that the dog has a special sense for Miguel and a very particular schedule.The first time Baccega saw the dog, he arrived at the cemetery alone. The dog then did a couple of laps around the place before finding his master’s grave ? Posted in Funzug Group. all on his own.”And that’s not all,” Baccega said.”Every day, at six in the evening, he lies in the front of (Miguel’s) grave,” he said. 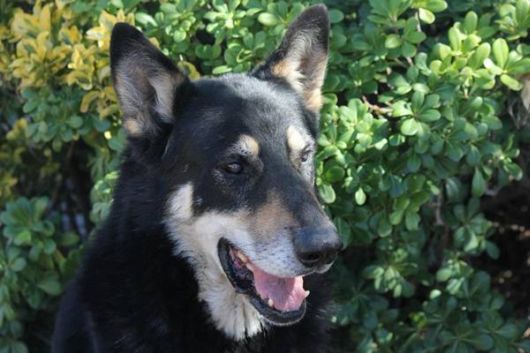 Capitan vanished from his new home to be with his dead owner and even though the dog’s other owner, Damian, fondly remembers receiving him as a puppy when he was a kid, he sais he’s fine with Capitan’s new living arrangements.”If he wants to stay there, it’s fine that he remains: he’s taking care of my dad,” Damian said.