The oldest inhabitant of the Earth recognized 123-year-old man in Bolivia.
A man by the name of Laura Flores lives in a hut covered with a thatched roof and a dirt floor. Laura House is located near Lake Titicaca. Liver walks without a cane and constantly chews coca leaves. 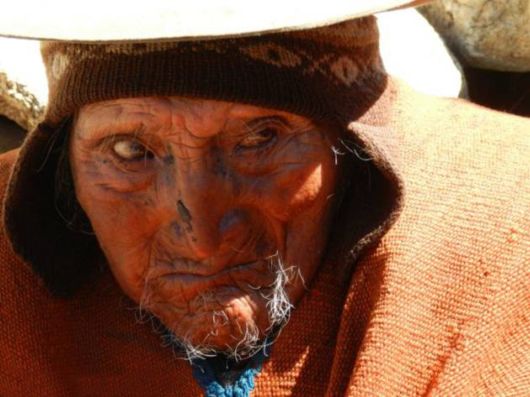 According to documents, a man was born July 16, 1890. Laura Flores said that he was one hundred years old, and maybe more. His longevity, he explains that a lot of walking every day, do not eat rice and noodles. Man eats lamb and barley, as well as own-grown beans and potatoes. Once he even tried fox, which caught in the woods. Man drinks the water that flows in the high sources, does not drink alcohol. According to Laura, he was never seriously ill. 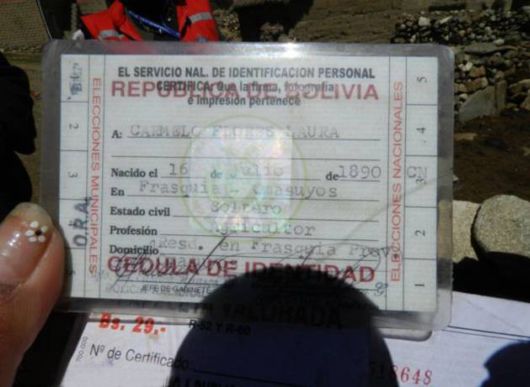 After the death of 116-year-old Dziroemona Kimura, who is considered the oldest man in the world, is officially awarded the title of resident Misao Japan Okawa, celebrated the 115th anniversary. And the oldest centenarians who ever lived on Earth, is officially considered to Jeanne Louise Calment. French died at the age of 122 years in 1997. 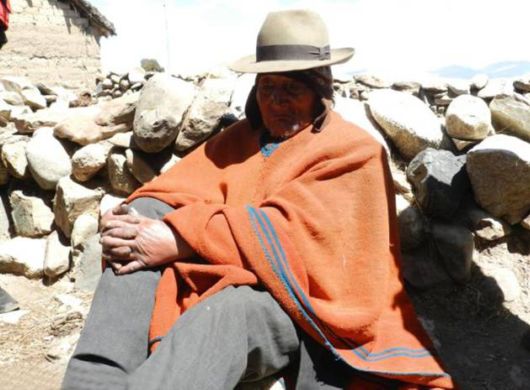 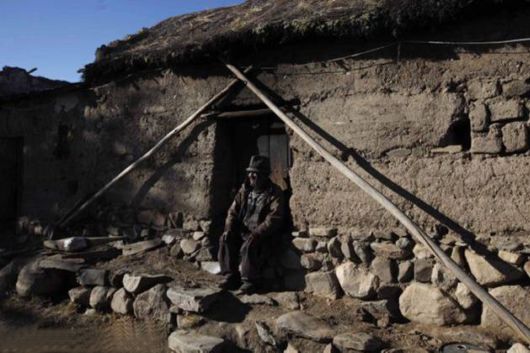