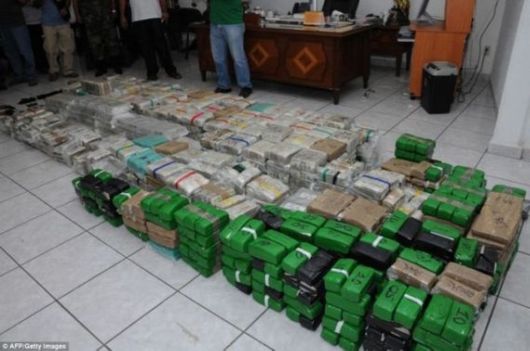 The U.S. Drug Enforcement Administration (DEA), working in conjunction with Mexican police, made what the DEA described as the ?largest drug-cash seizure in history? when they confiscated a total of $205.6 millionin U.S. currency, along with other cash, vehicles, and weapons, from a residence used by methamphetamine producers. 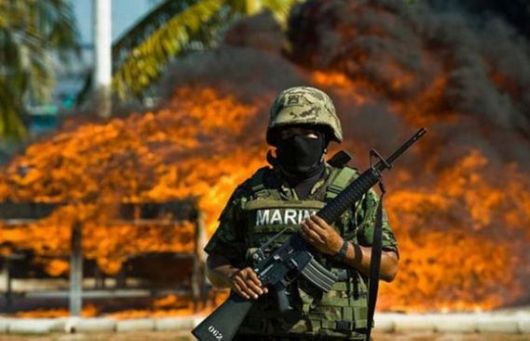 The money found hidden inside walls, suitcases and closets in one of Mexico City?s wealthiest neighborhoods came from the profits of methamphetamines sold in the United States, [DEA chief Karen Tandy] said. 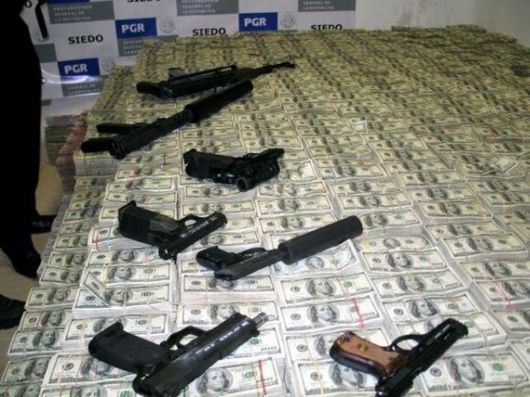 Mexican law enforcement and the DEA worked for a year on the operation, she said.
Mexican federal agents also seized eight luxury vehicles, seven weapons and a pill-making machine during the raid in Lomas de Chapultepec, a neighborhood of walled compounds that is home to ambassadors and business magnates. Seven people were arrested and were ordered Monday to be held for three months while the investigation continues. 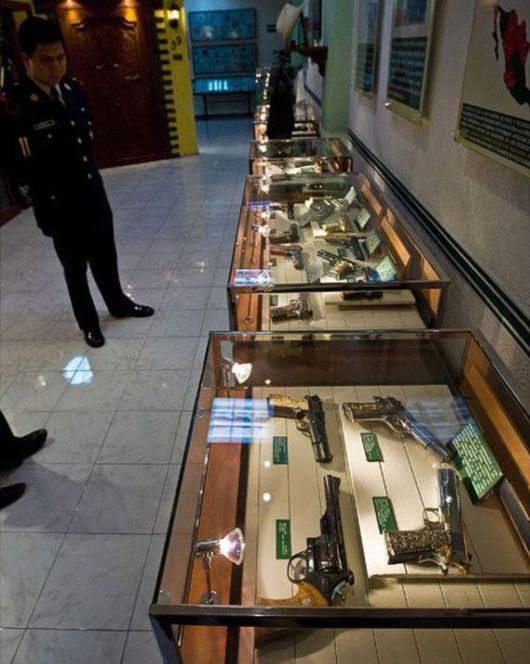 In addition to the dollars, officials found 200,000 euros and 157,500 pesos.
Mexican Attorney General Eduardo Medina Mora said the money was connected to one of the hemisphere?s largest networks for trafficking pseudoephedrine, the main ingredient in methamphetamines. 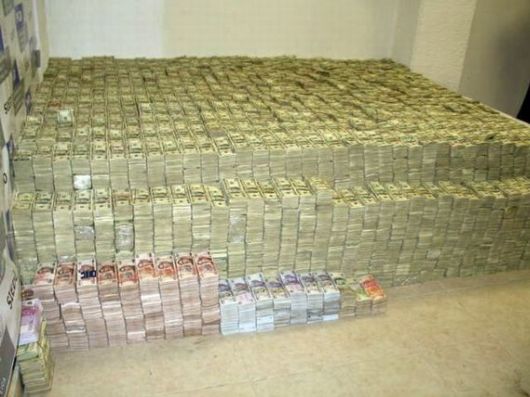 Mora said the ring had been operating since 2004 and was run by a native of China who had gained Mexican citizenship. The alleged gang leader is in hiding, possibly outside of the country, Medina Mora said. 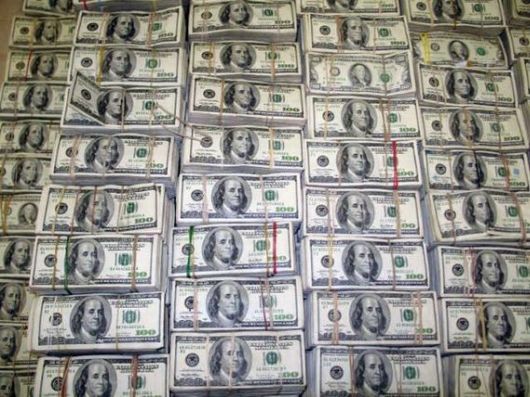 The operation should reduce the supply of methamphetamine to the United States, where Mexican drug gangs control at least 80 percent of the market, Tandy said. The U.S. Ambassador to Mexico, Antonio O. Garza, issued a statement about the raid which is reproduced on the embassy?s web site. 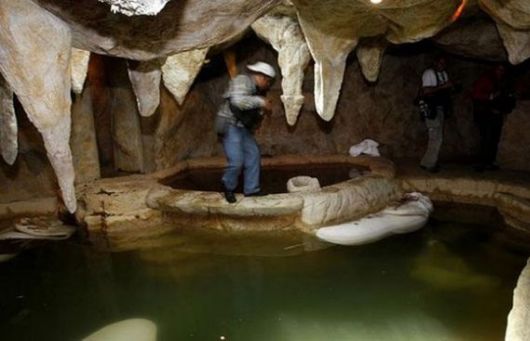 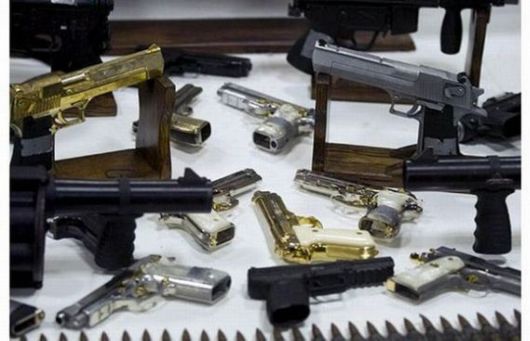 The seizure and arrests underscore our two countries? deep commitment to fighting the drug kingpins who bring corruption and violence to communities on both sides of the border. President Calderon?s administration has demonstrated firm resolve in fighting the criminals who undermine our societies and terrorize our citizens. 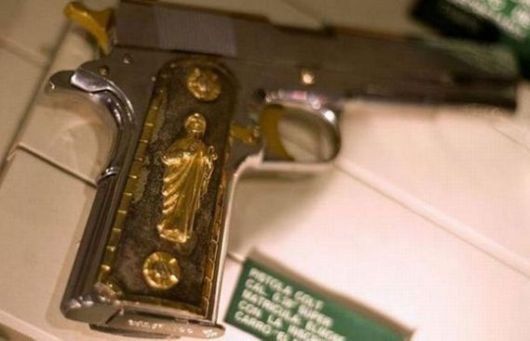 Acting on information supplied in part by the U.S. Drug Enforcement Administration, Mexican law enforcement officers on March 15th seized these funds from the Mexico City home of an individual connected to the UNIMED pharmaceutical corporation of Hong Kong, China. Seven individuals have been arrested so far and authorities are looking for more suspects. 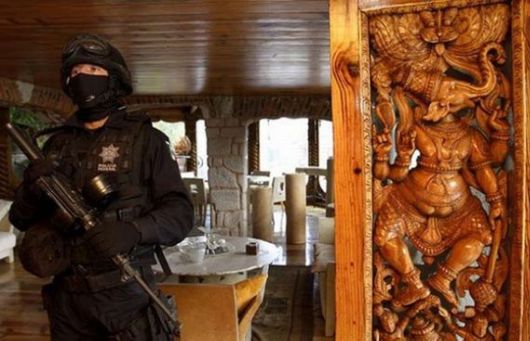 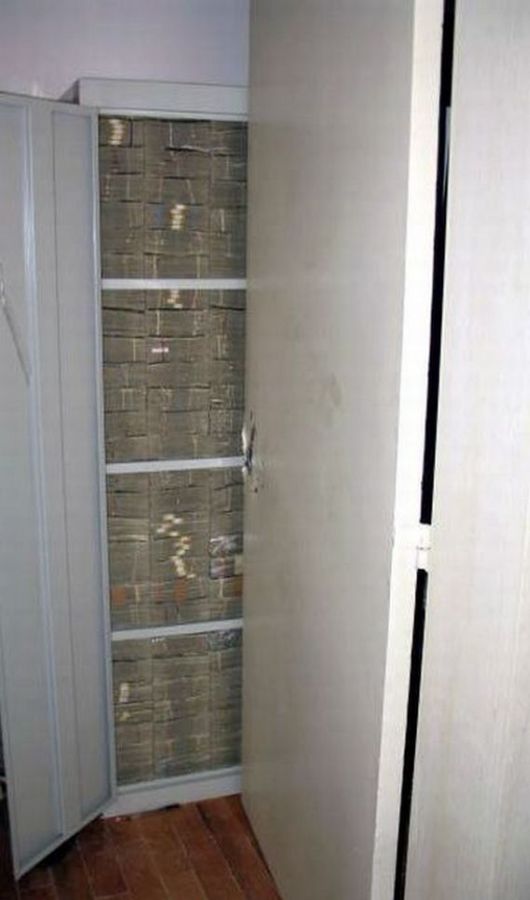 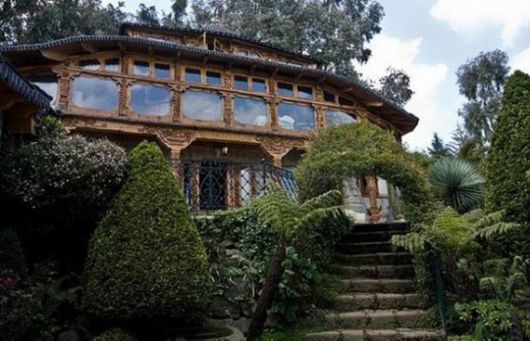 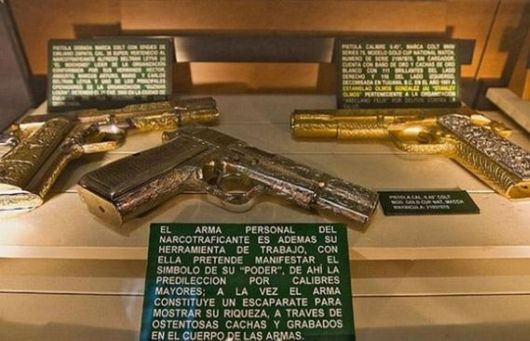 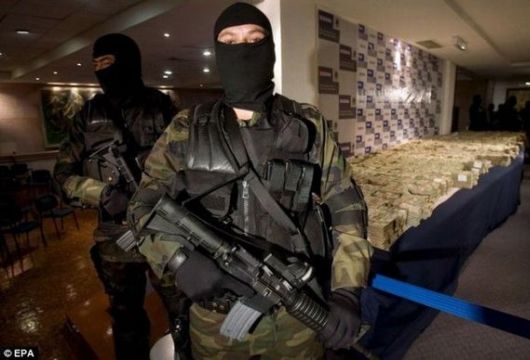 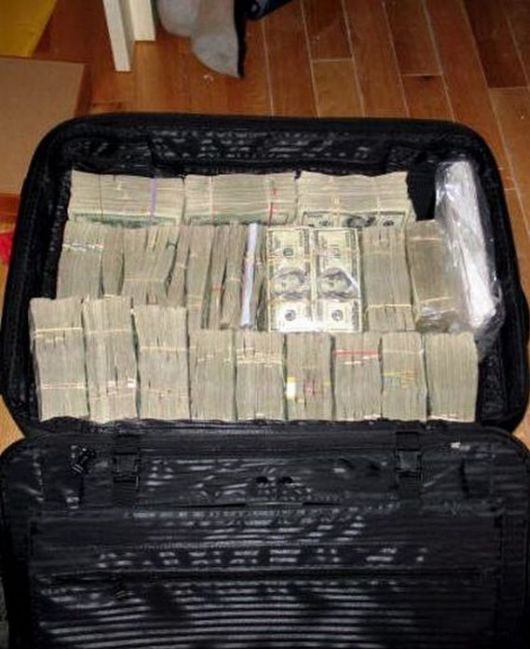 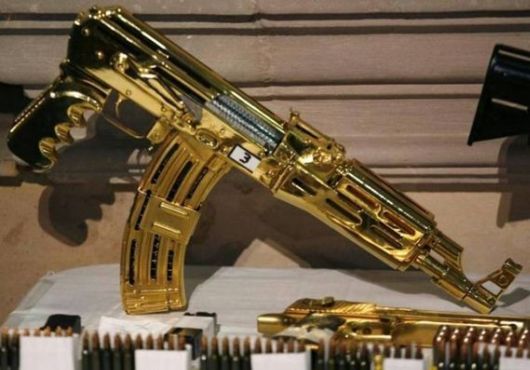 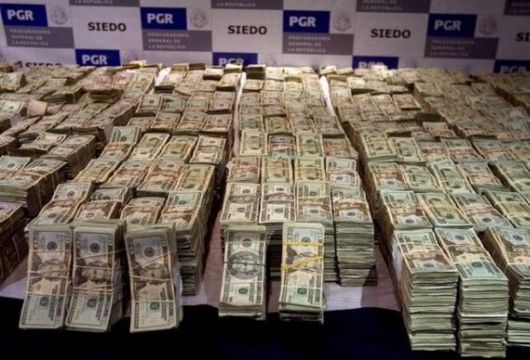 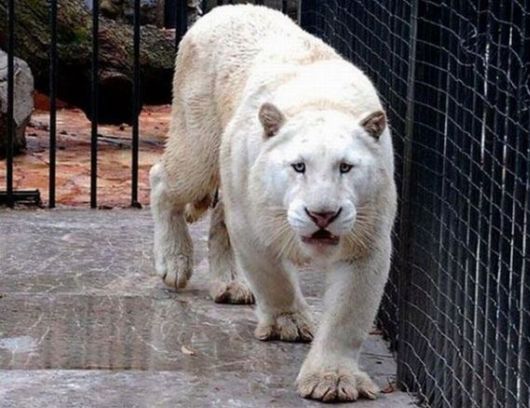 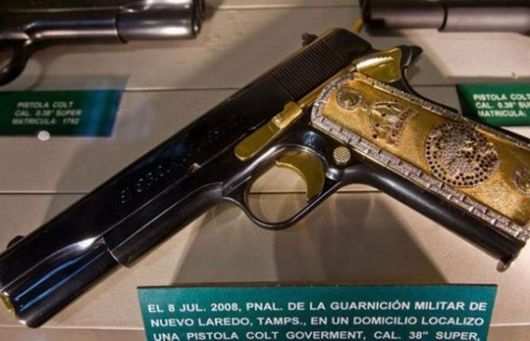 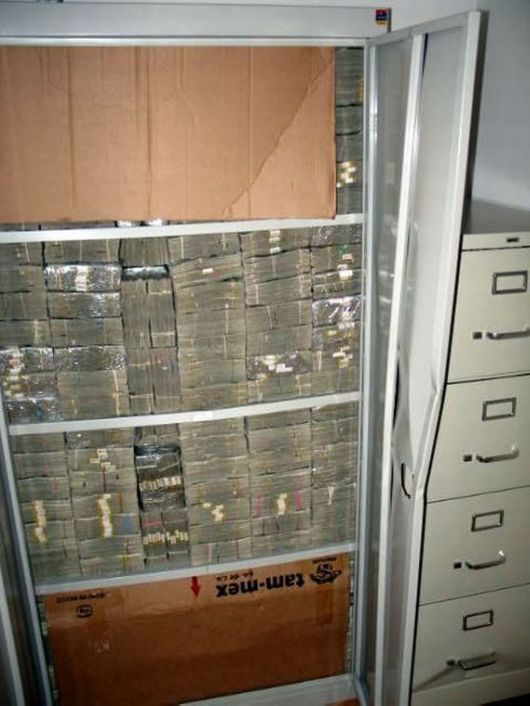 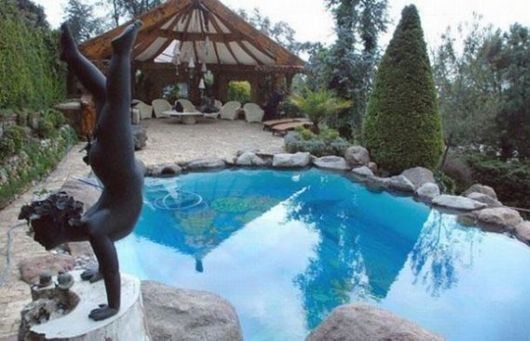 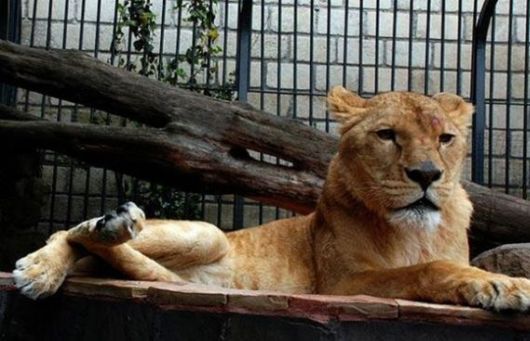 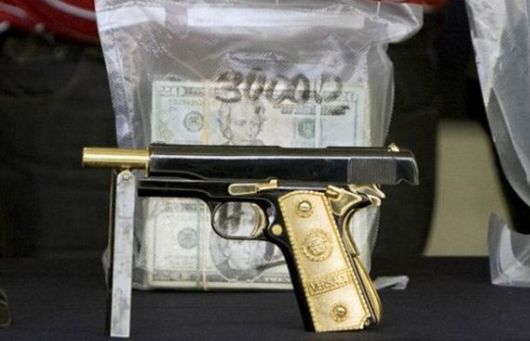 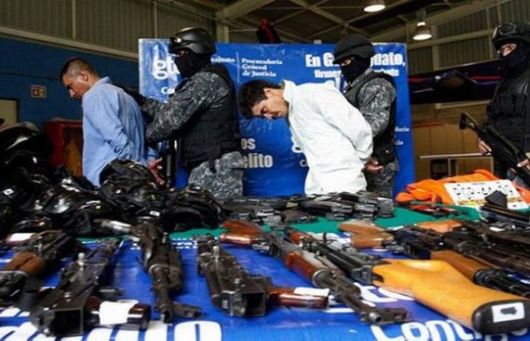 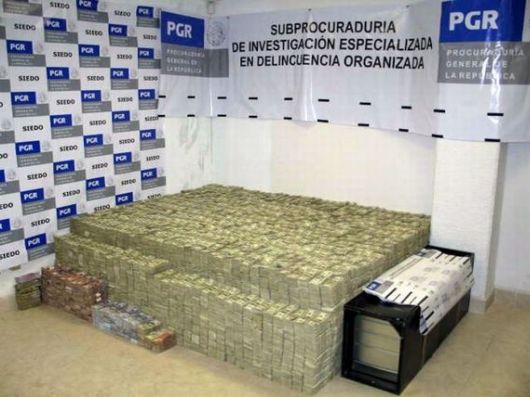 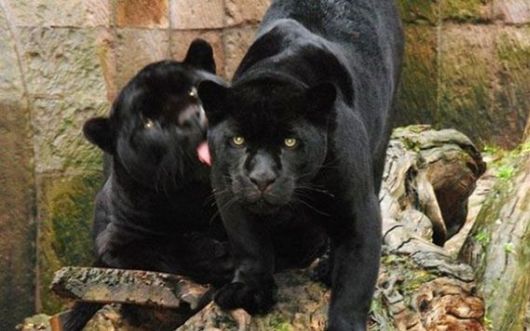 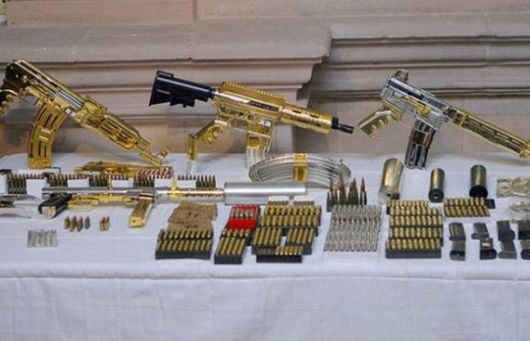 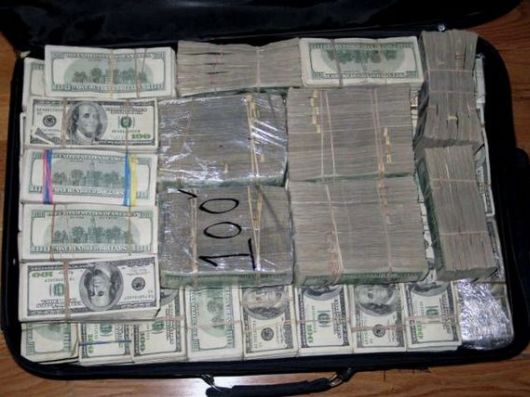 My opinion: This made the biggest world financial crises, just look at amount of money!