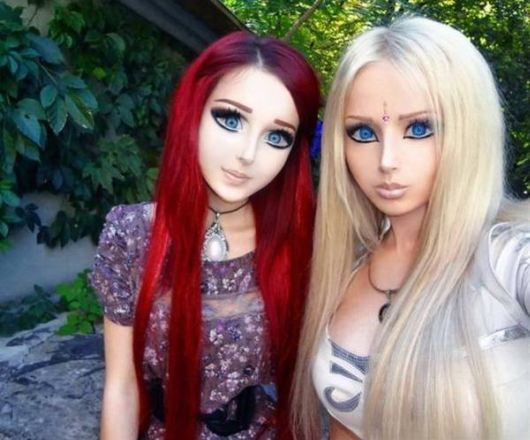 In Odessa, Ukraine there are new Barbie dolls ? 19-year-old Anastasia Shpagina who is actually the biggest fan of 27 year-old Valeria Lukyanova. There was a TV programme on Russian TV, where some ?barbies? were invited with their mothers. Lenses, over sized eyes to give the appearance of cuteness and innocence with cupids bow lips and a porcelain complexion, real-life Barbies attracted much attention. Thousands of girls around the world have shown interest in these girls, wanting to look like them. Nastya or Anastasia admitted that she began using make up at the age of 7. Despite critics Valeria?s and Nastya?s mothers enthusiastically approve their daughters? lifestyle. They themselves want to follow their daughters, the movement of creepy barbie clones is growing? Living doll-look is going global. 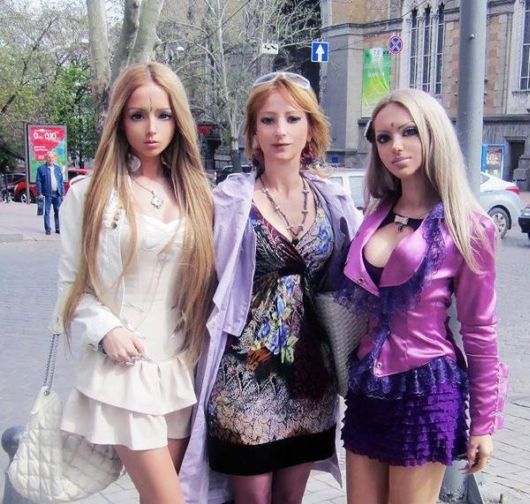 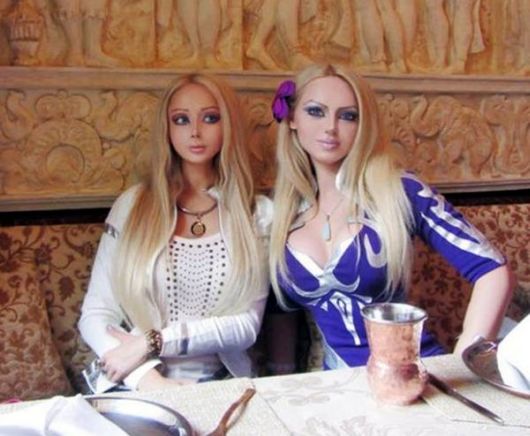 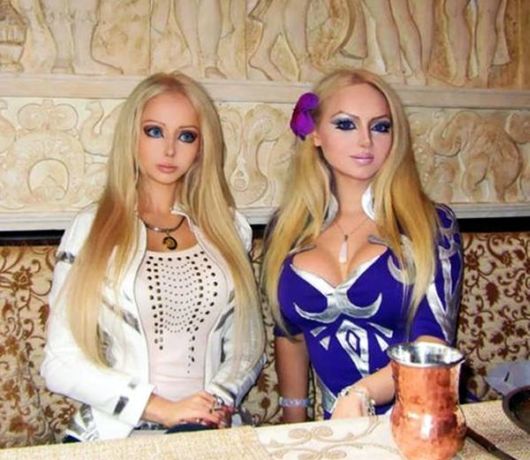 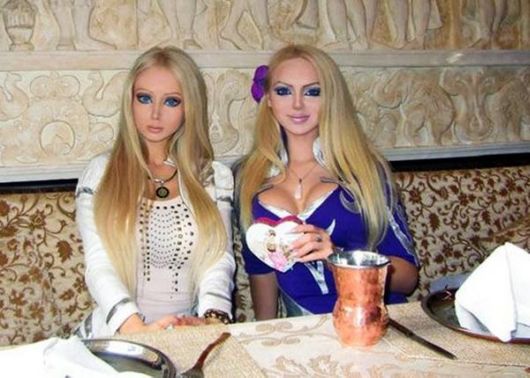 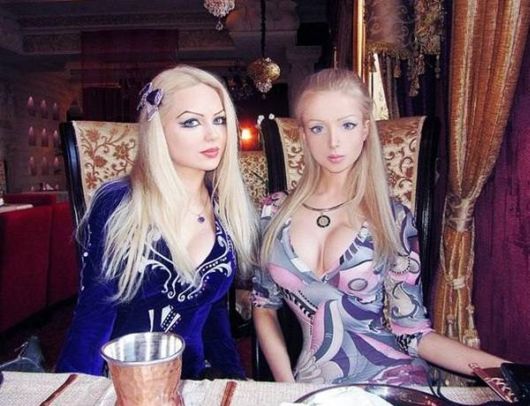 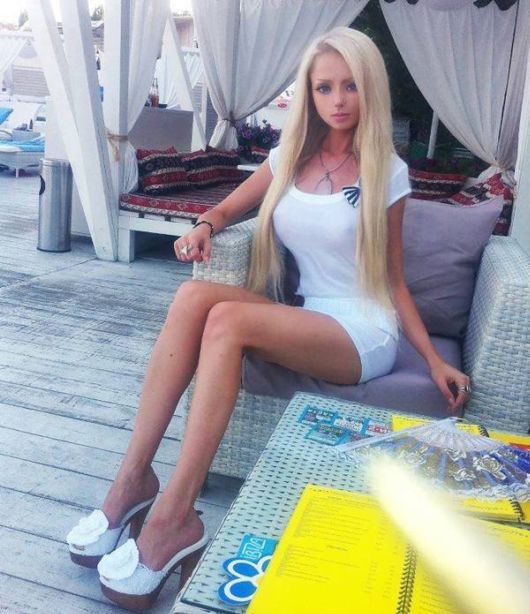 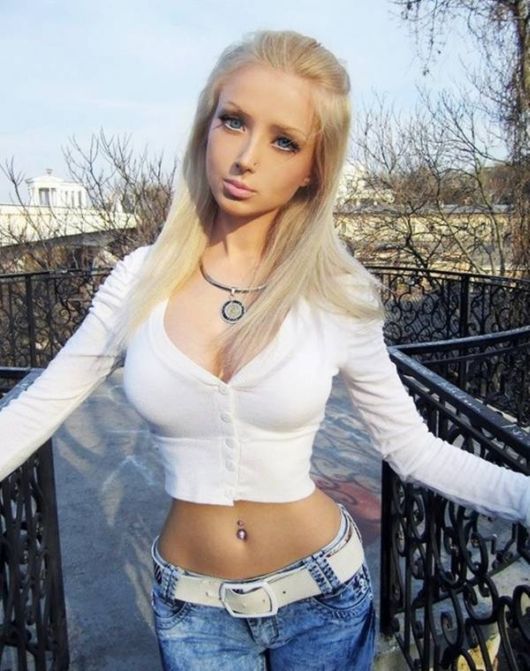 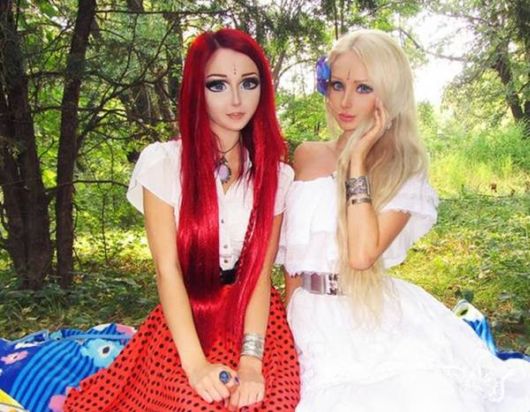 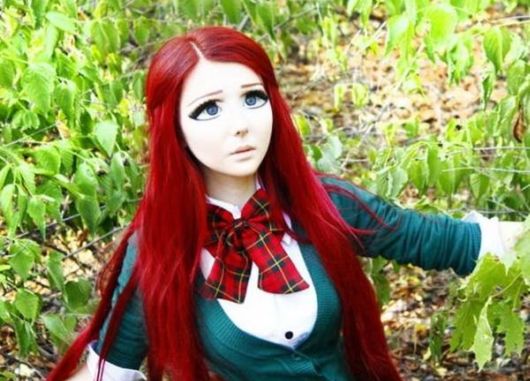 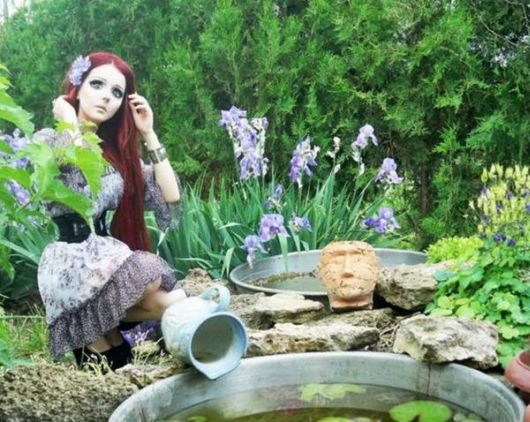 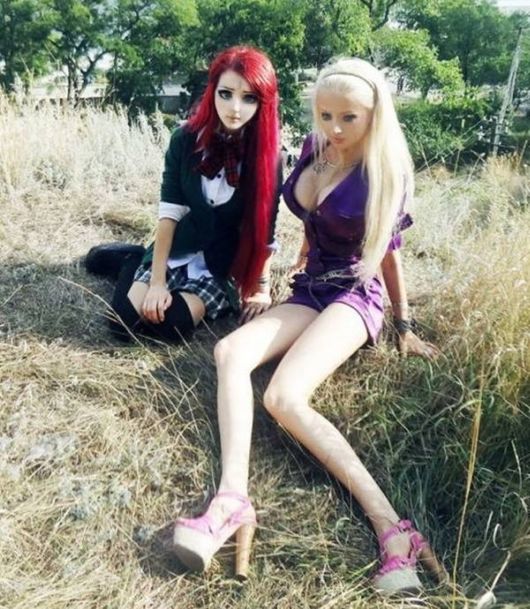 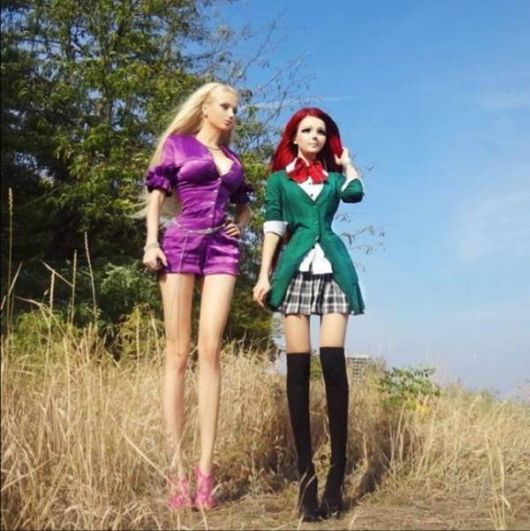 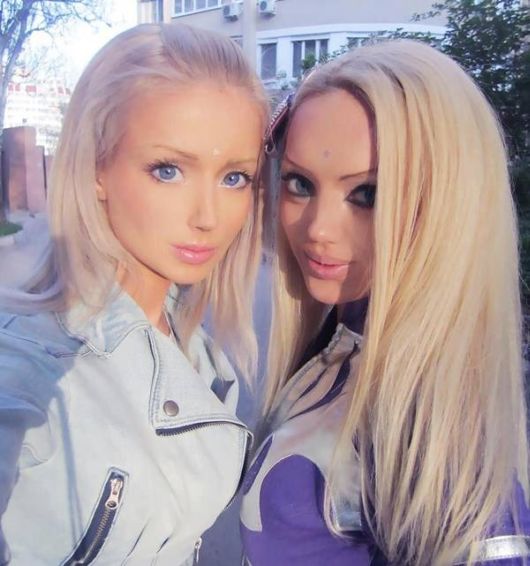 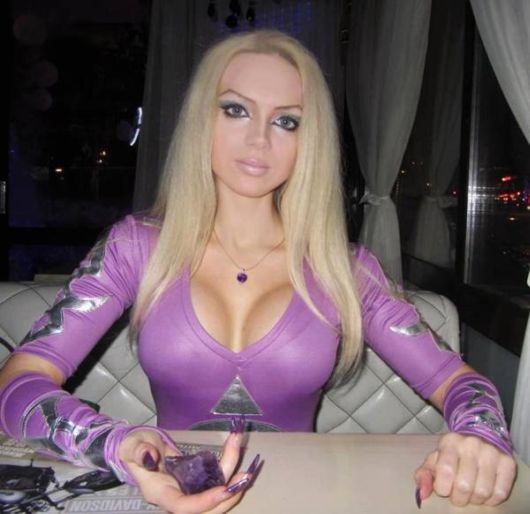 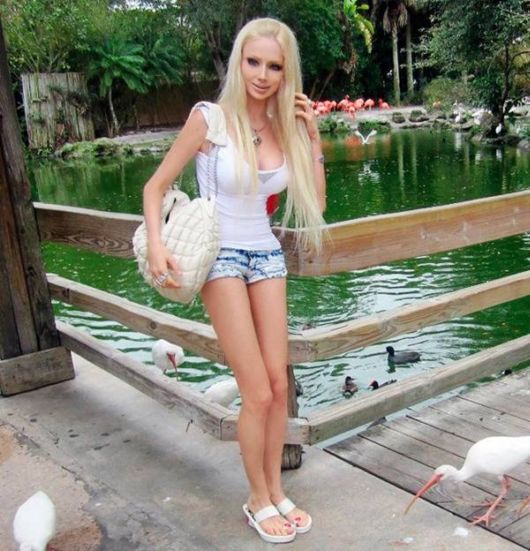 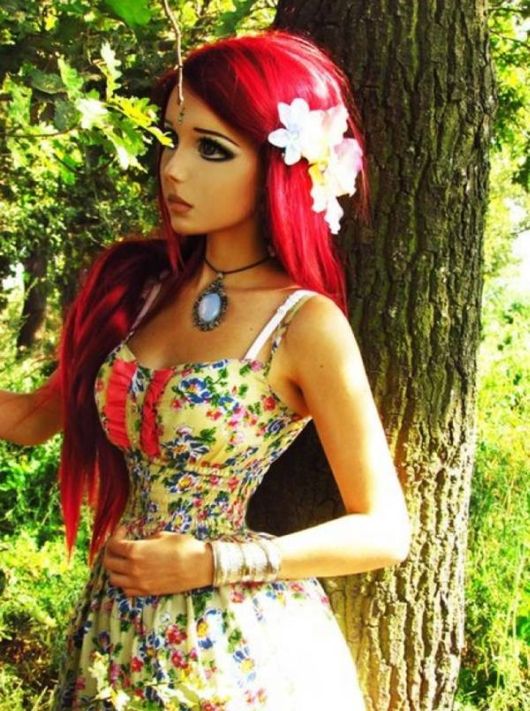 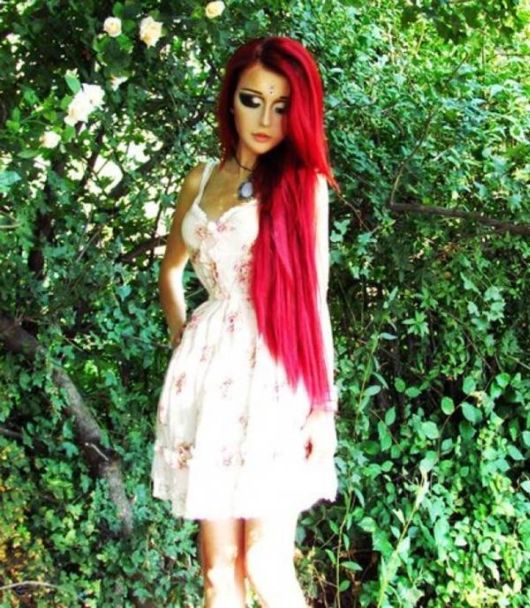 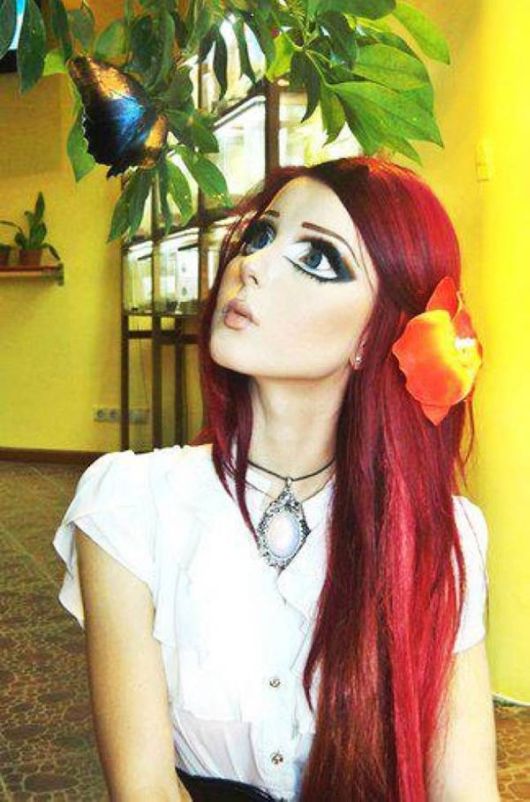 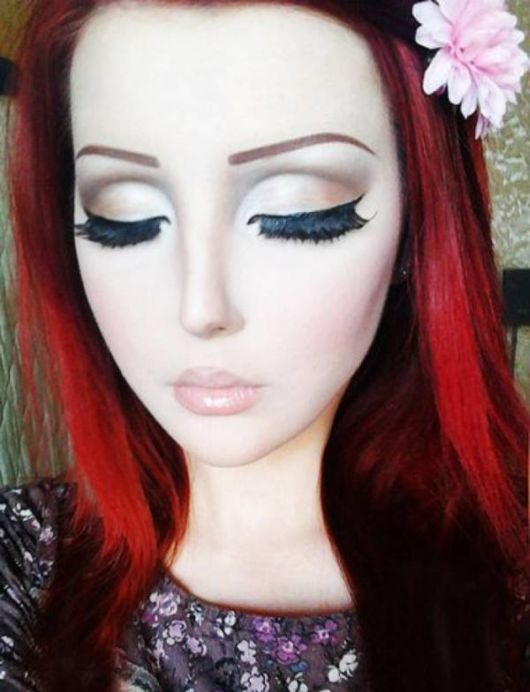 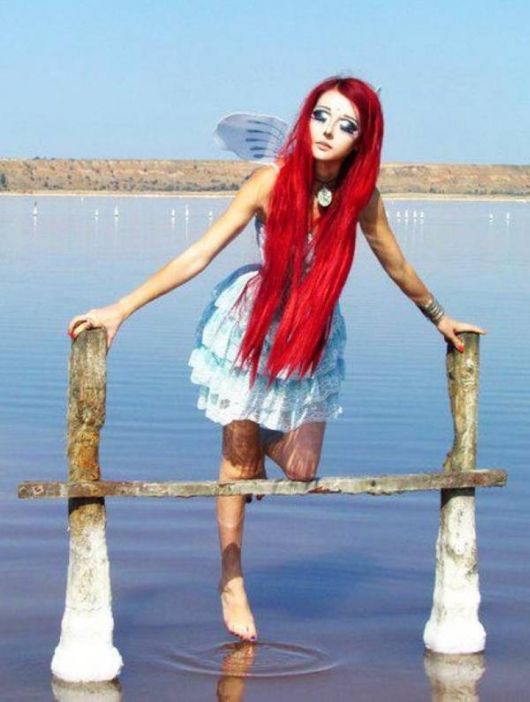 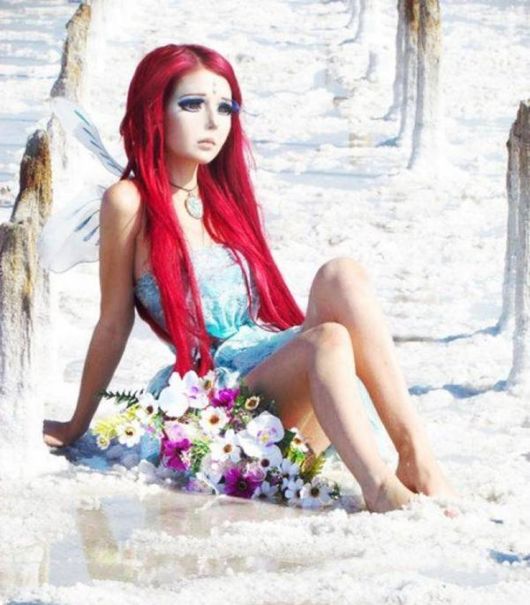 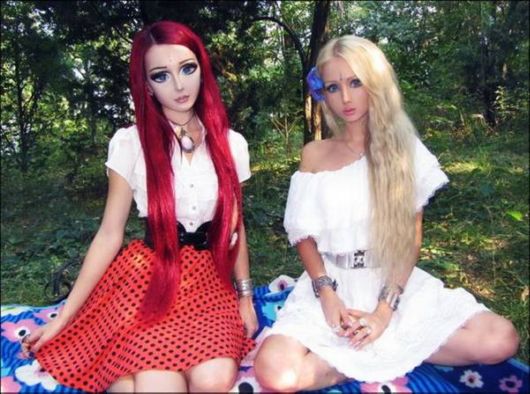