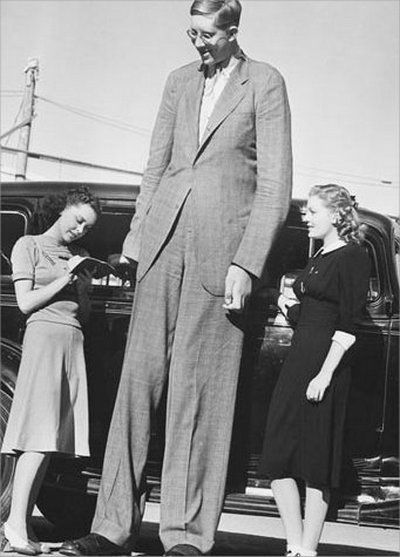 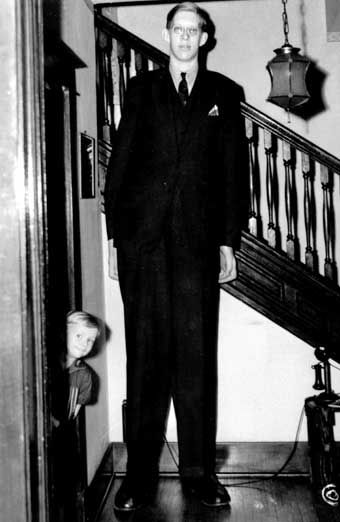 Robert Pershing Wadlow was born in Illinois on February 22, 1918 he was also known as Alton Giant or Giant of Illinois or the tallest man in the history of the human kind. He was 8 feet 11 inches (2m 72cm) tall and weighted around 220 kg. He became famous for his abnormal height caused by an extremely high level of human growth hormone. He died at the age of 22. 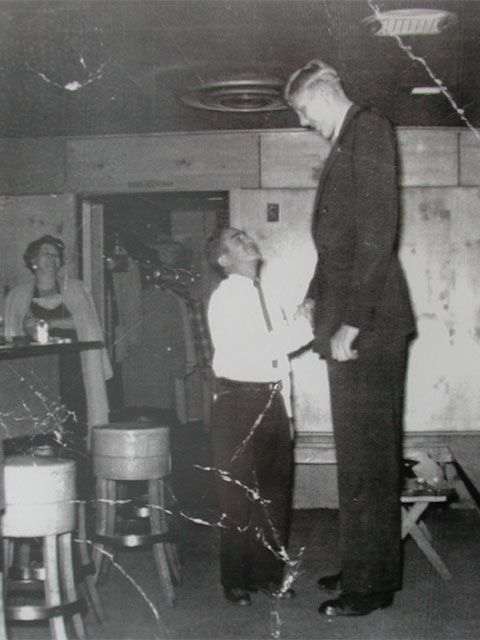 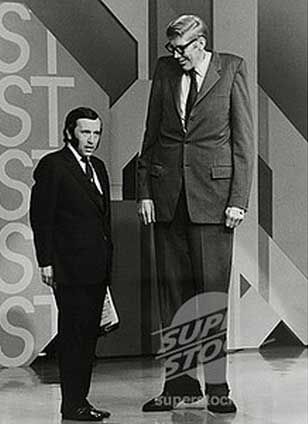 Don suffered from a medical condition known as acromegalic gigantism. He was the tallest man on planet in the period from 1969 to 1981. Koehler and his twin sister were born to their abnormally high parents. He died in 1981 at the age of 55 from a heart condition. 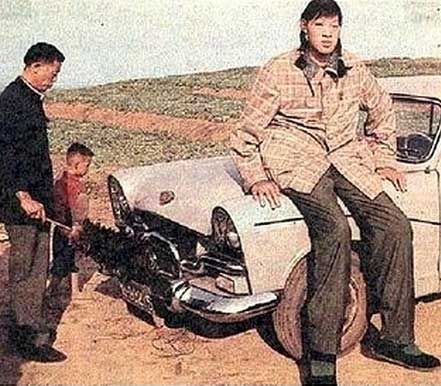 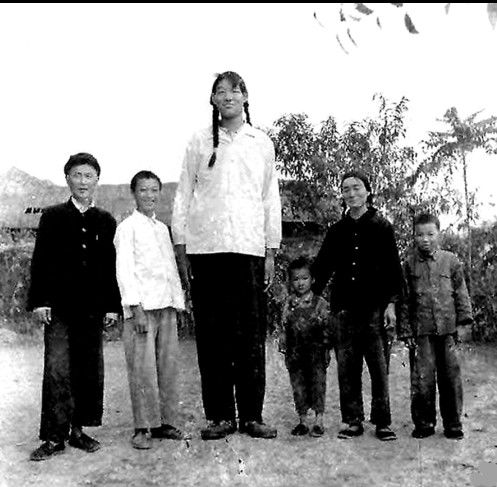 Zeng Jinlian was another medical phenomenon and the tallest woman in history in the period between 1964 and 1982. She was 8 feet 1.75 inches (2m 48cm) tall. She had medical problems with her spine and couldn’t stand straight do to het height. She died at the age of 17. 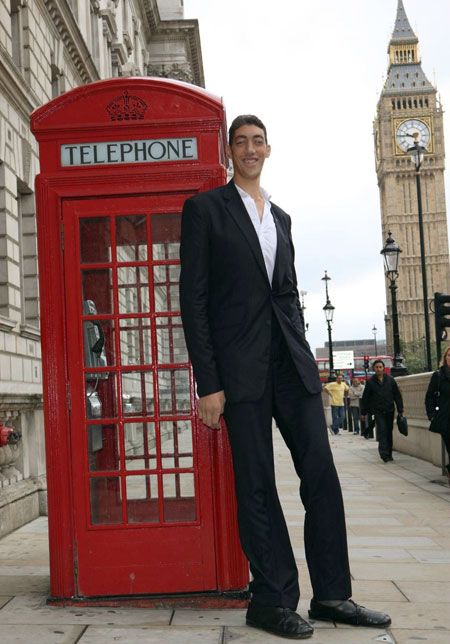 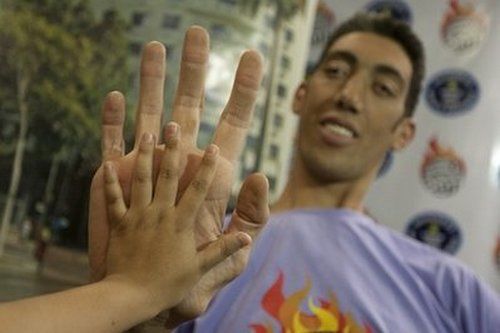 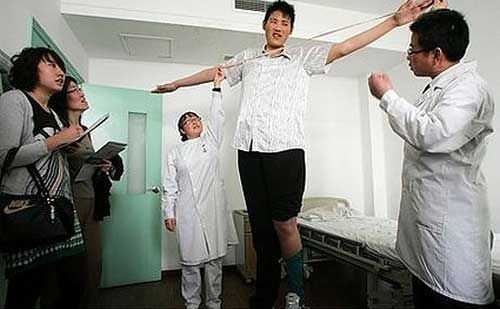 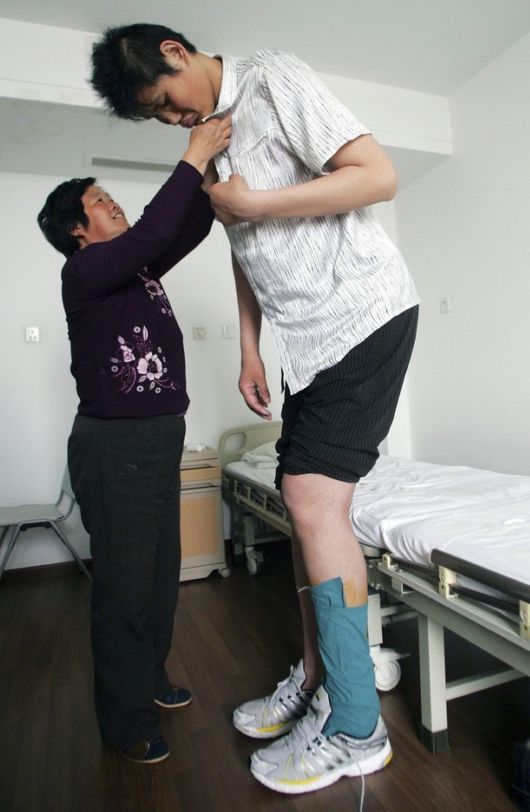