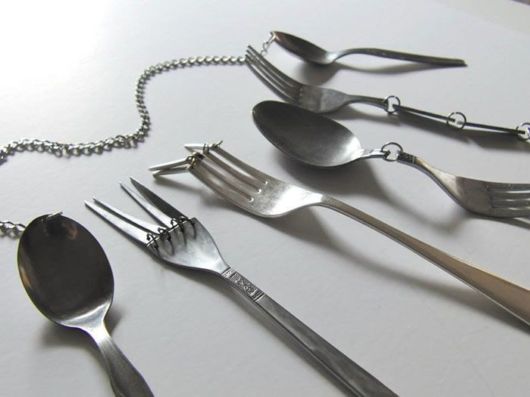 Product designers are often preoccupied with making objects that are as useful as possible. However, Katerina Kamprani, an Athens-based architect and 3d modeller, has created a series of everyday objects called ?The Uncomfortable? where just the opposite is true.

Instead of searching for the optimal solution to a problem, Kamprani has done the exact opposite, ? she has carefully considered each objects intended function and then discovered the best tongue-in-cheek way to confound that function. 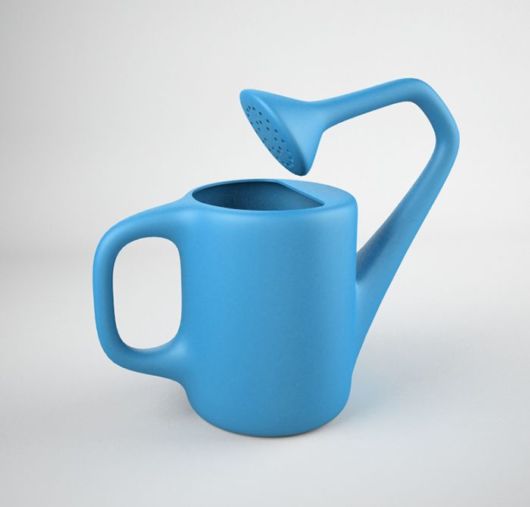 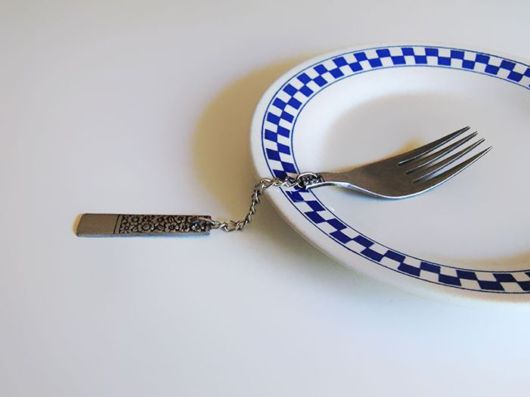 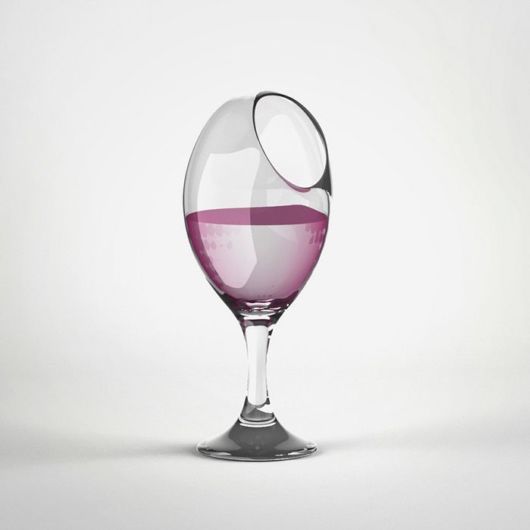 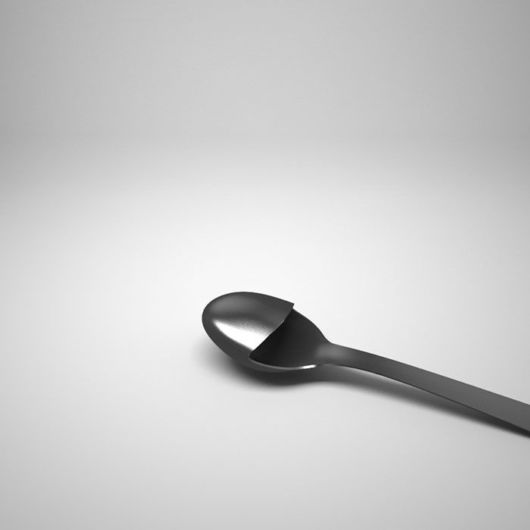 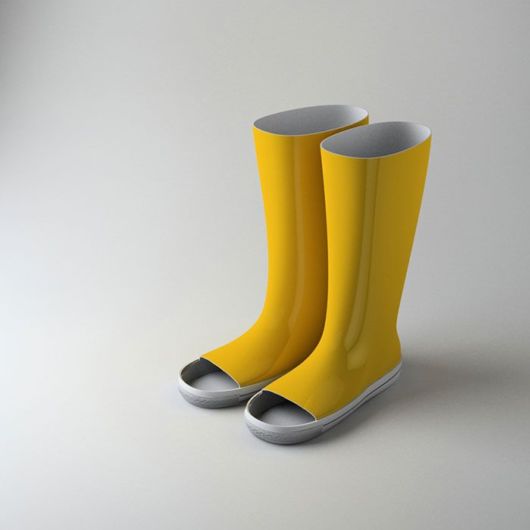 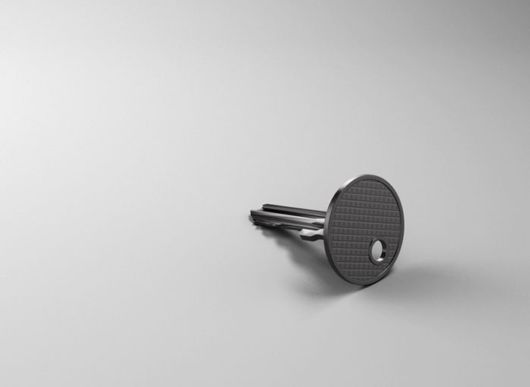 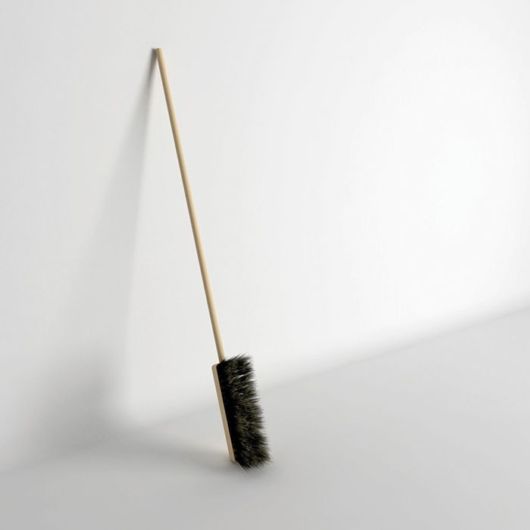 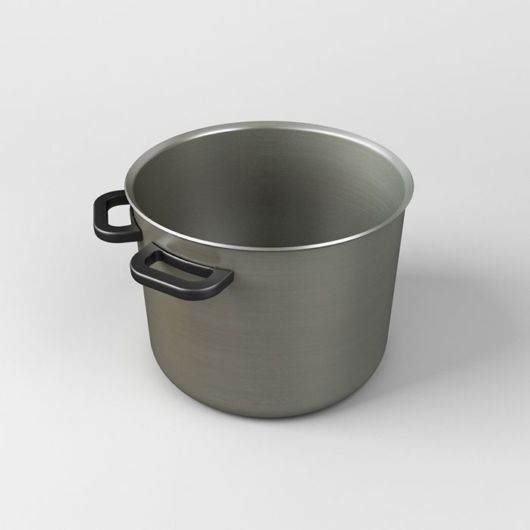