The owners of the world’s largest faceted emerald – 57 500-carat wonder of nature with the mellifluous name of Theodore, sell it at auction Western Star Auctions, which will be held January 28 in Kelowna, British Columbia. Bidding will begin with a level of $ 1 million, but the organizers of the auction in no doubt that the final rate will be higher by several times. The precious stone, named Teodora, which translated from Portuguese means “Gift of the Gods”, was produced in Brazil and later sold to an anonymous buyer from India. It weighs 11.5 pounds, and on this indicator is only Theodore’s fifth largest emerald in the world, but the rest of the Giants were not faceted. 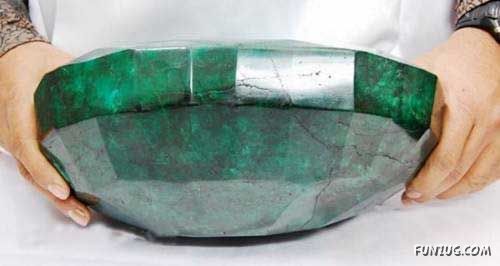 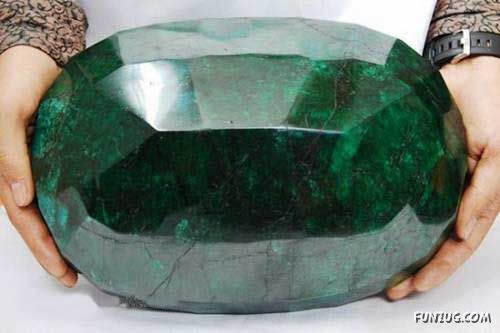 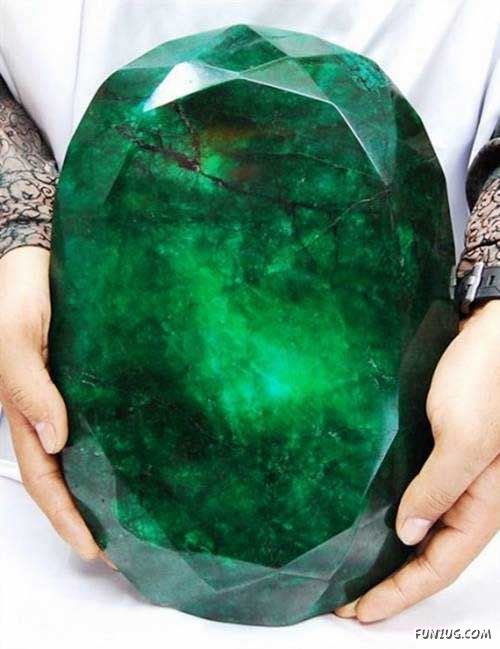 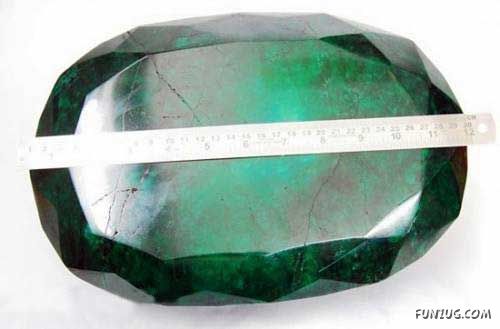