Mysteries need not remain in the realm of fiction! Here’s a list of real mysteries that have yet to be solved and may never be explained due to their genuine strangeness. 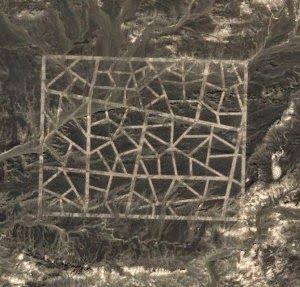 These mosaic lines in the middle of the Chinese desert were first identified on Google Maps, but their purpose still remains a mystery. According to some reports, the lines were constructed in 2004 as a military target practice range, but such purposes have yet to be officially confirmed. Some believe that the lines are a symbol or image meant to be seen in orbit from space by UFOs, similar to theories about the Nazca lines in the Atacama desert of Peru. 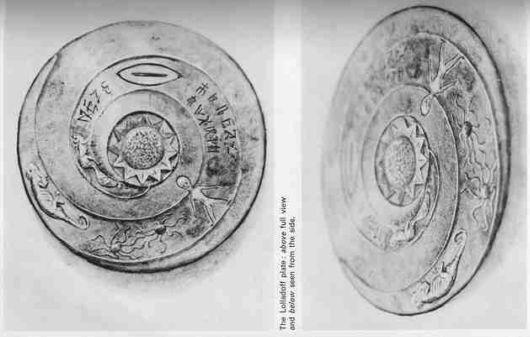 The Lolladoff plate is a 12,000 year old stone dish found in Nepal. It clearly shows an image of a disc-shaped UFO and what seems to be an alien inside a whirling galaxy. There are records of the ancient Egyptians believing in other life forms, but there is little to no record that other ancient cultures also believed in alien life-forms. This may be an indication that aliens are not a thing of modern invention, but have been an innate human fear since our beginnings. 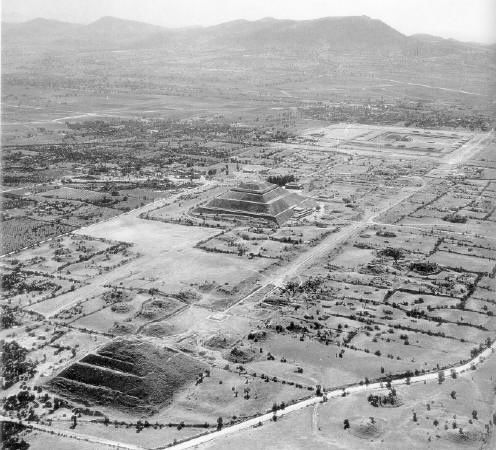 The Mayan people are an ancient Mesoamerican civilization famous for their illustrious temples and encounters with the Spanish colonialists. The Mayans were devoutly religious people, believing in human sacrifice, and it has recently come to researchers’ attention that they also built their temples from an expensive sparkly material called mica. In modern times, mica is used in energy and technological production, and the question remains if the Mayans knew of its power and purposefully constructed secret power sources in case the city is seized. Most likely, the Mayans were unaware of the energy creating powers of mica, and used the material for its shiny and dazzling qualities. 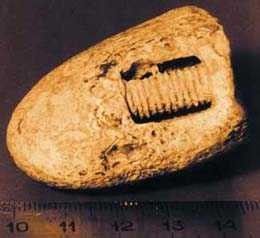 What appears to be a screw in a 300 million year-old rock was discovered near Moscow in 1998, is another strange mystery that investigators have yet to solve. The screw is clearly visible in the rock, but the rock itself has been dated to 300-320 million years old, before any intelligent life forms were on this earth. While it is possible that the screw was imprinted in the rock later on, this geological occurrence has not been confirmed, which means that however this 300 million screw got here still remains a mystery. 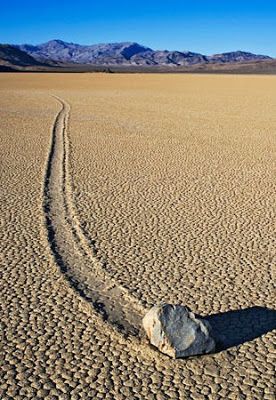 These rocks deemed the ‘sailing stones’ lie in the Racetrack Playa, a dried up lake in the national park that is completely flat and extends 2.5 miles from north to south. Scientists have struggled to explain how the stones were moved across the peaceful lake-bed, with suggestions ranging from strong winds to UFO activity. Yet recently, this mystery was solved by NASA scientist Ralph Lorenz who found that in winter conditions, enough water and ice could float the rocks along the muddy bottom of Racetrack Playa and leave a trail as the rocks moved.
6. Ceremonial Center of Nabta Playa, Egypt 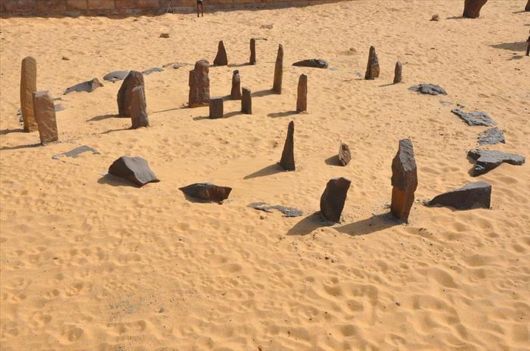 Located in the Sahara Desert in Egypt, Nabta is a site containing the oldest known astronomically aligned stones in the world, dating one thousand years before Stonehenge in England. Although civilizations last inhabited this arid area of the Nubian Desert in the 10th-8th millennium BCE, this stone site remains next to what seems to be an ancient lake. Today the desert is totally dry, but about 130,000 to 70,000 years ago, there is evidence of the last humid period in the desert, which most likely created a lake near the site that the ancient people worshiped. While the origins of the site are not necessarily a mystery, it is interesting that Stonehenge is usually marked as the first astronomical site, when Nabta predates it by a thousand years. 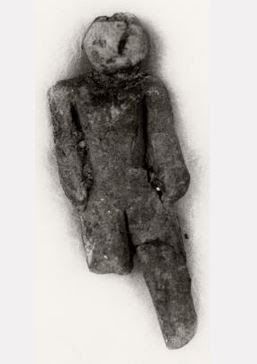 This stone doll was discovered in July, 1889 in Nampa, Idaho during a well-drilling operation. The doll was obviously made by human hands, but it was found at a depth of 320 feet, which places its age far before the period of human inhabitance of that part of the world. Some suggest that the doll was implanted by aliens, while it is also possible that the doll sank deeper and deeper into the ground over time. The doll itself may not be a mystery, but how it got so deep in the ground surely is. 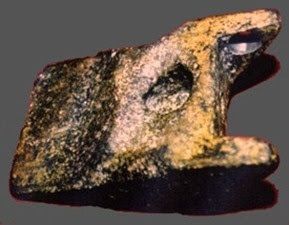 Found on the bank of the Mures River in Transylvania in 1974, this aluminum wedge was burried with 20,000 year-old Mastodon bones, but itself is believed to be about 300-400 years old according to its encasing. Usually, aluminum is found mixed with other metals, but in this case, the wedge was made of pure aluminum, which is interesting seeing as aluminum was only discovered in 1808 and produced in quality in 1885. So where did they get the aluminum from, or is it possible that more than one great mind came up with the recipe to create aluminum? 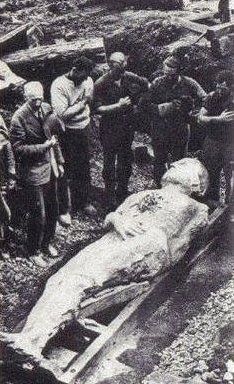 This fossilized giant was discovered in Ireland in 1895 during a mining operation. With a height of 12 feet and 4 foot long arms and legs, this strange giant also had six toes on one of his feet. His appearance reminded many of Samuel 2, 21:20 where it is written, “And there was yet a battle in Gath, where was a man of great stature, that had on every hand six fingers, and on every foot six toes, four and twenty in number; and also he was born to the giant.” 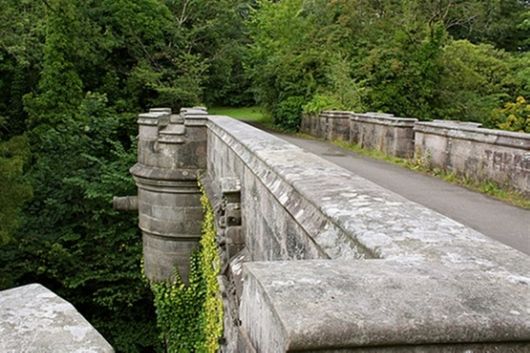 The Overtoun Bridge in Dumbarton, Scotland was buillt in 1859 and has become famous for the amount of dogs that have committed ‘suicide’ by jumping off it. The first incidents of doggy suicides on the bridge were recorded in the 1950s and 1960s and the suicide statistics continue to build up today. Yet there is little evidence that dogs actually have the capabilities to commit and understand an act of suicide, which suggests that there could be a scent near the bridge that tempts the dogs to take a leap of faith without noticing the height.