Search
Menu
Search
This is a sad situation.

Have you ever wanted to walk across the bottom of the River, Lake or Ocean to see all the ships that have sunk? Well….

The Aral Sea was once the world’s fourth-largest saline body of water. It has been steadily shrinking since the 1960s, after the rivers that fed it were diverted by Soviet Union irrigation projects. And now it’s almost gone leaving a desert full of old shipwrecks. 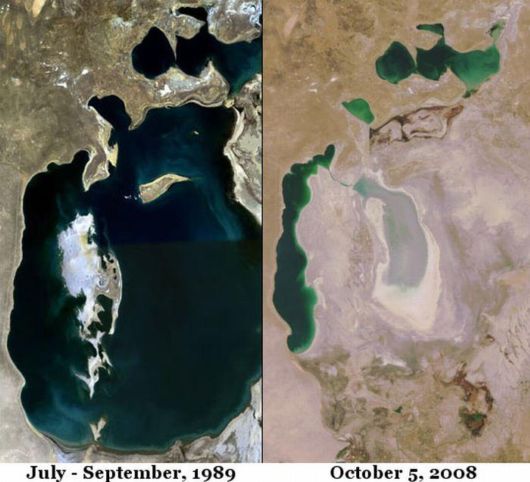 And it had already been starved of nearly 30yrs of water by 1989. 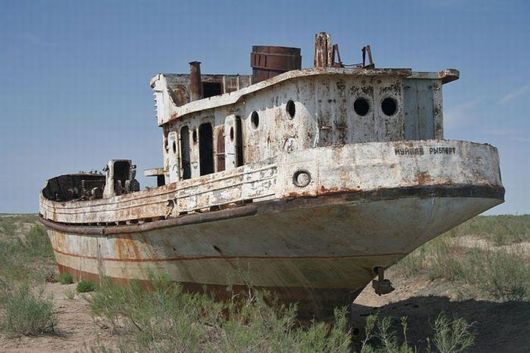 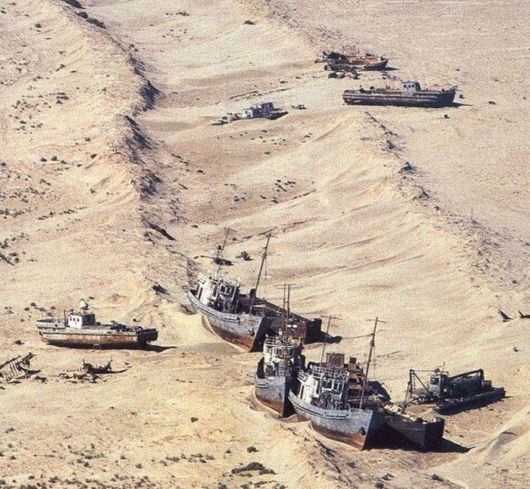 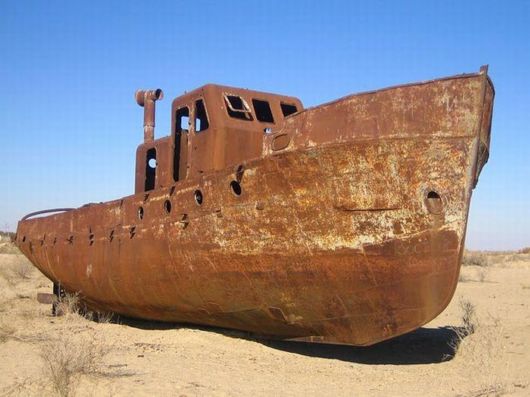 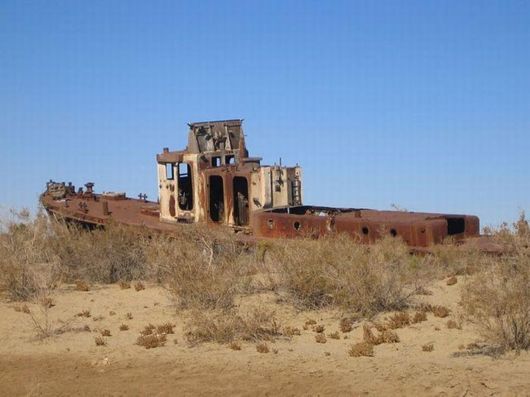 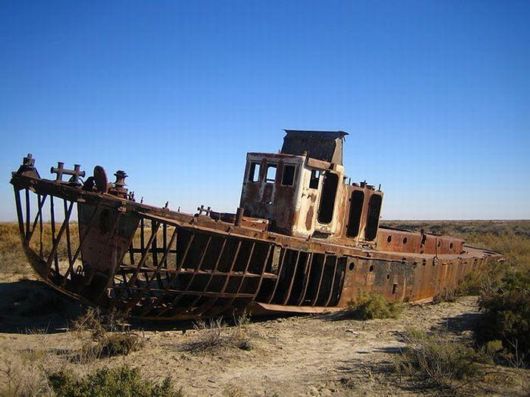 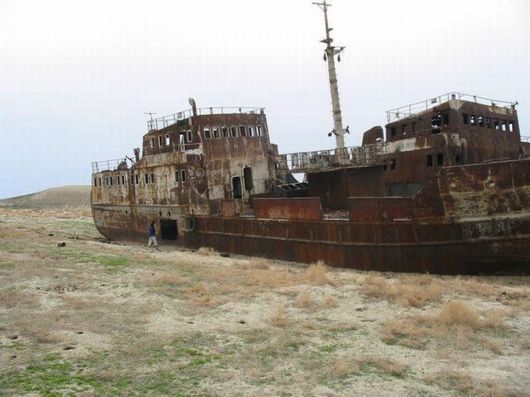 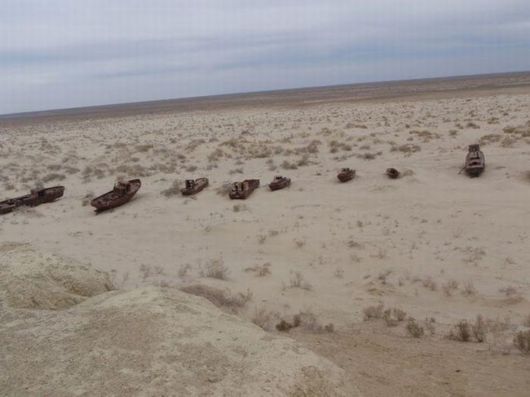 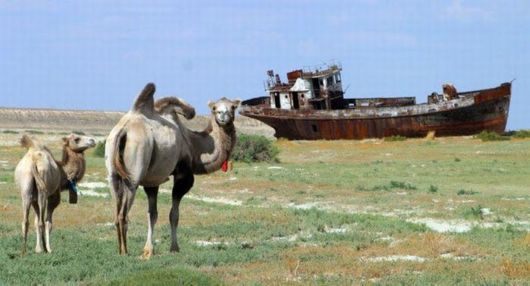 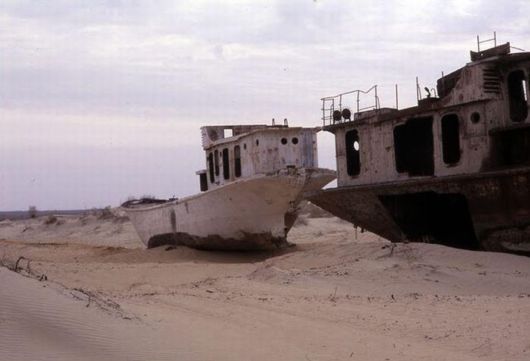 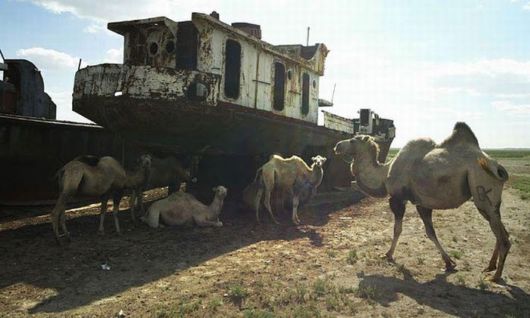 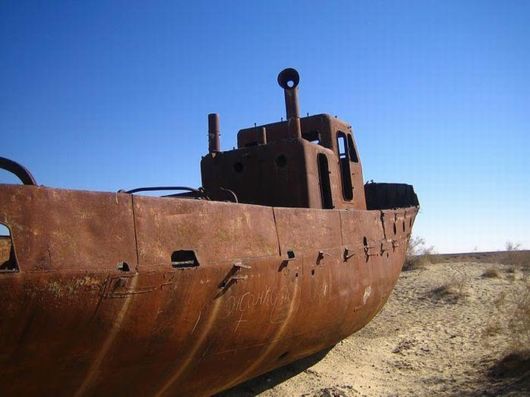 Really quite unreal isn’t it?

You just saw the BOTTOM of the once fourth largest salt water sea in the world.