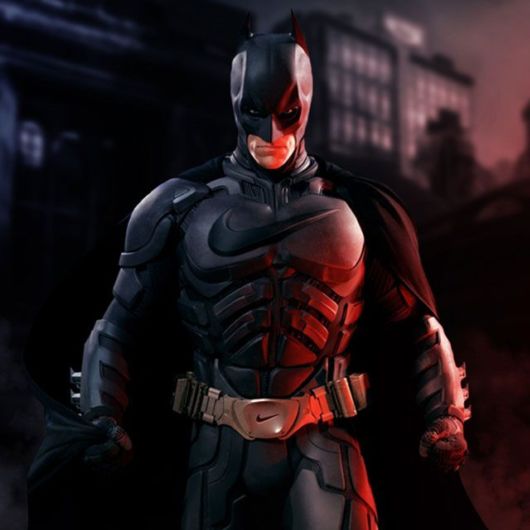 Roberto Vergati Santos is an artist and designer from Italy. In his series Sponsored Heroes, Santos imagines a scenario where the world?s best known brands sponsor the most popular superheroes.

Brands already pay for endorsements from athletes, musicians and actors and there?s no questioning the star power of superheroes! While Bruce Wayne and Tony Starks don?t really need the money, some others may be forced to bow to corporate sponsors to pursue their passion for saving the planet. 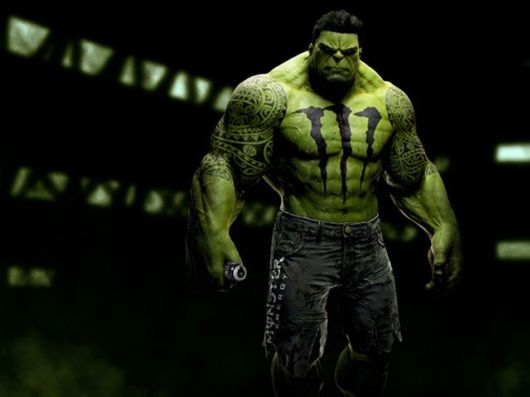 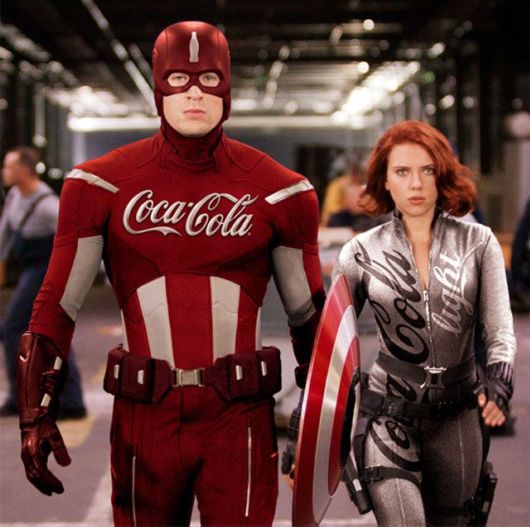 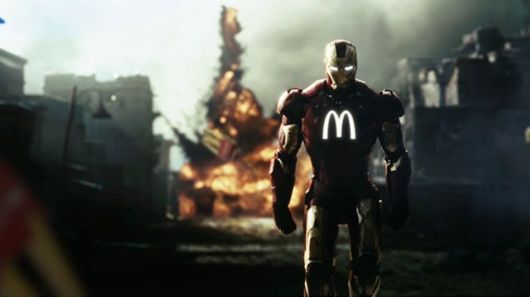 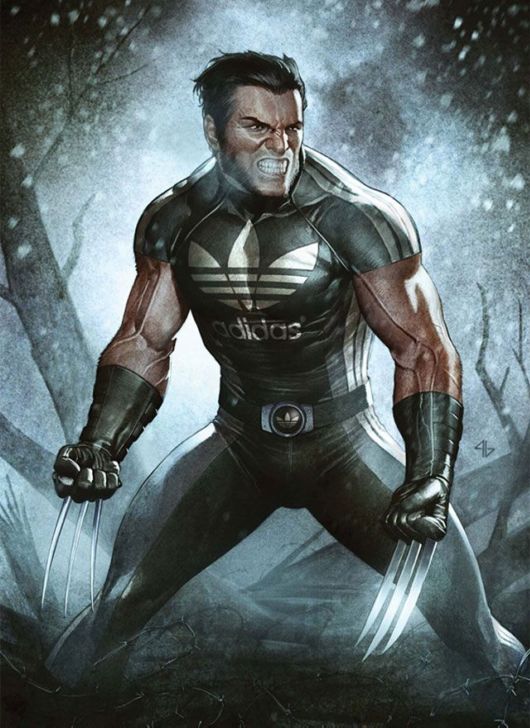 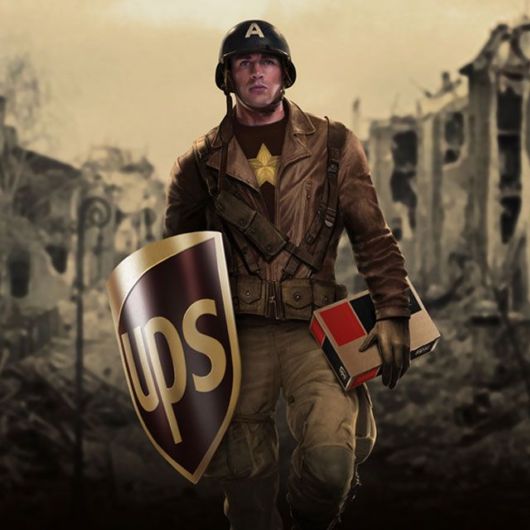 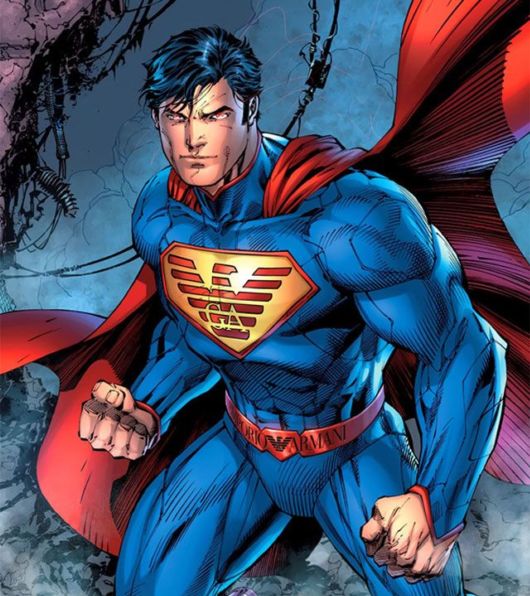 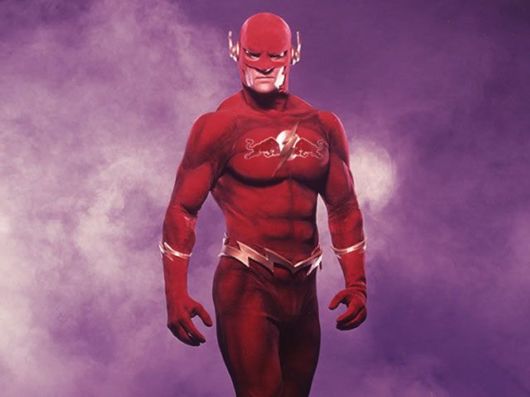 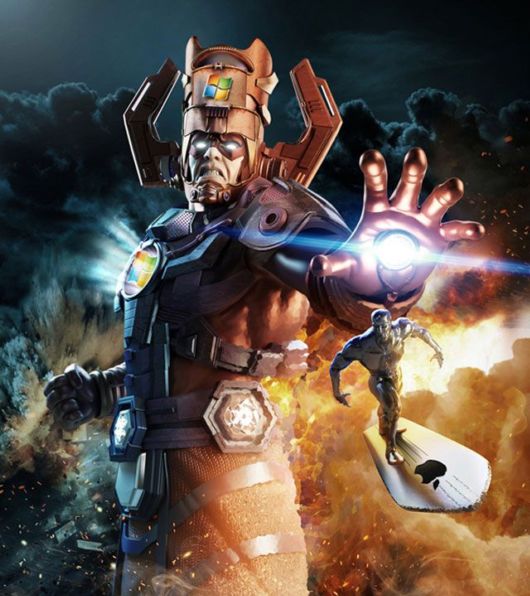 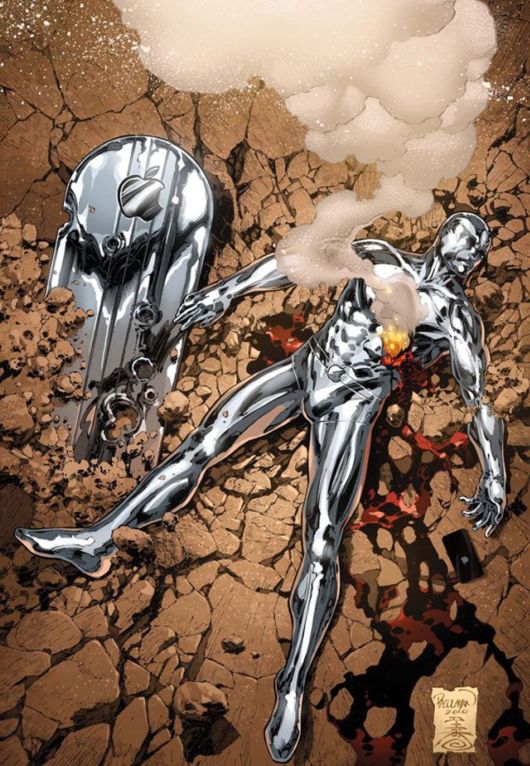 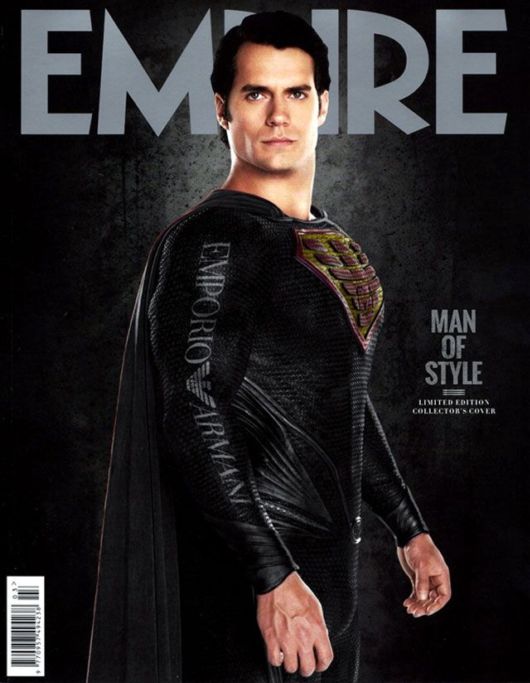 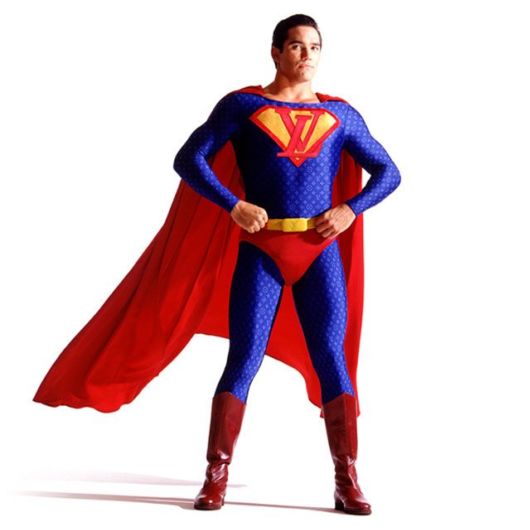 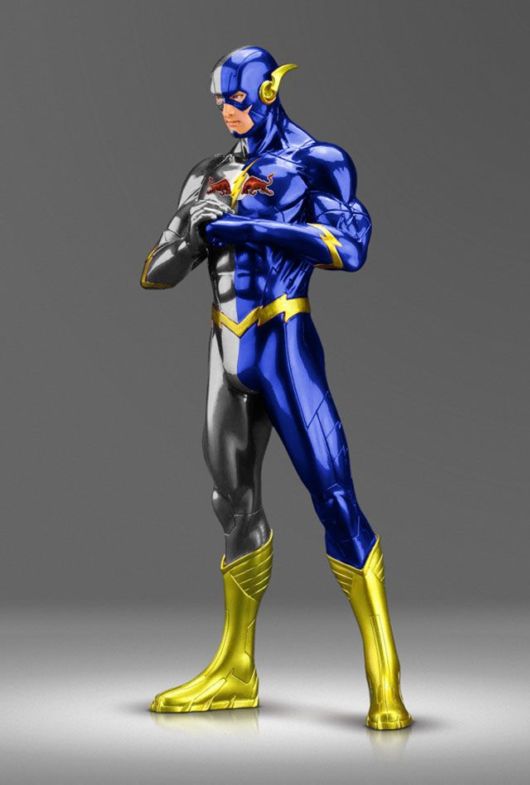