Rain doesn’t have to be so gloomy thanks to this amazing idea by a group of designers from South Korea who have found a way to transform rainy city streets. Working with Pantone they have transformed the streets of Soul with vibrant murals that cover the paths and roads which are only visible when it rains.

The project is titled ?Project Monsoon? and was created for the annual monsoon season when it rains for nearly three weeks. The artists used special hydrochromatic paint which is only visible when wet. The images below were released as a teaser for the project in order to give people something to look forward to this monsoon season. For more information head here. 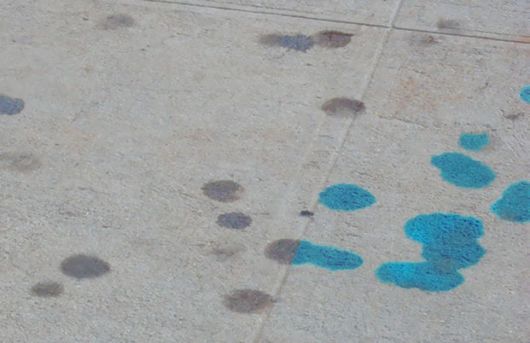