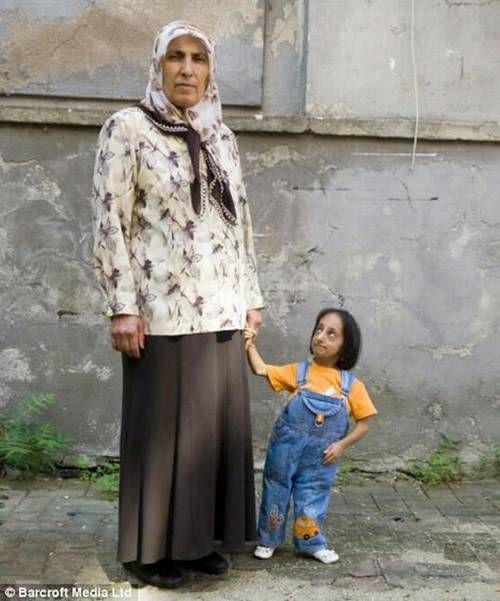 The world’s shortest woman, Hatice Kocaman,21 who is just 28 inches tall and weighing 15lbs is suffering from a rare bone disease that means, at 21-years-old, she has the body mass of an eight-year-old baby. Guinness World Record has officially granted the title of world’s smallest woman to Hatice Kocaman, following to Khagendra Thapa

Magar,  Nepalese man who is the world?s shortest person at 25.8 inches. More after the break… 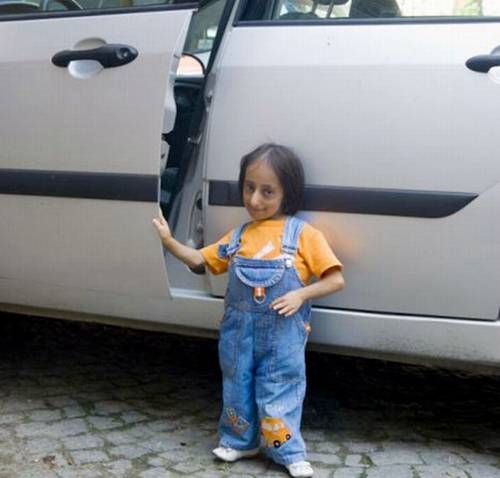 21 year old, Ms. Kocaman told ?I always hoped that one day the world would recognise me?. ?It was hard when I was a child because all my classmates used to tease me for being small. But now I am famous bec ause of my size. So it makes me feel like I am much taller.? And she?s single, fellas! ?God made me the way I am and I am proud of that. I hope I can find someone who will love me one day.? 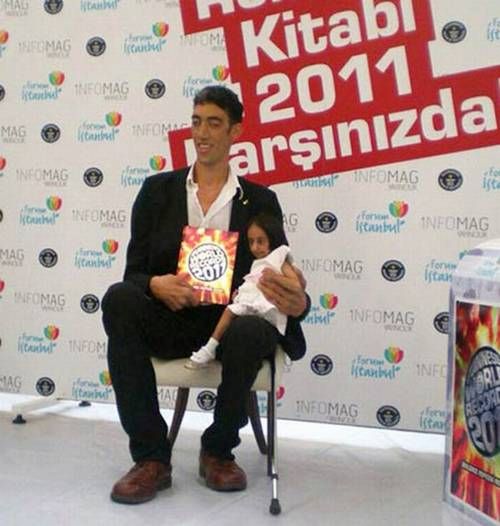 Her mother, Hatun Kocaman said, “There were no problems in my pregnancy with her and I gave birth naturally.” “She weighed 3lbs 10oz when she was born and was a normal baby. We never noticed any problems until she was one. Then we noticed she seemed to be growing more slowly than other babies.”

Hatun Kocaman, Hatice?s mother said that Aside from her small stature, Hatice is perfectly normal in terms of cognition. Hatice grew normally until about age 1, then her growth slowed down while her walking and talking skills developed like those of her peers. 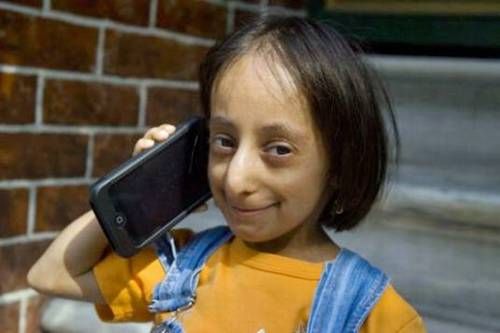 “God made me the way I am and I am proud of that. I hope I can find someone who will love me one day”, said Hatice. 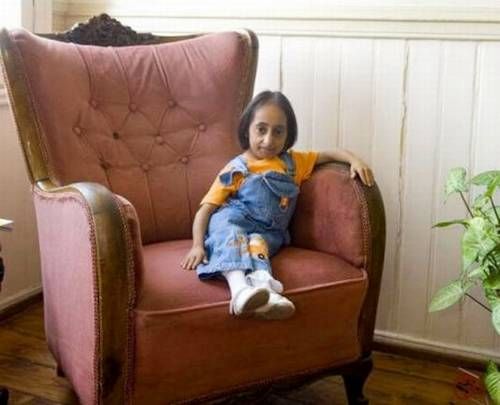 Hatice?s dwarfism, related to a rare bone disorder, was only diagnosed by physicians a few years ago. 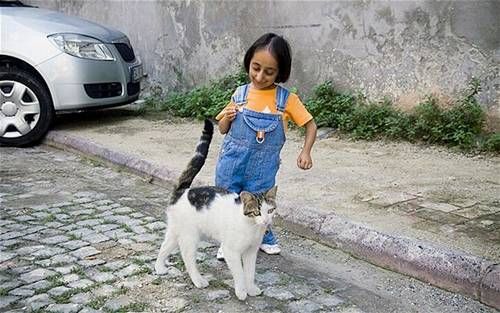 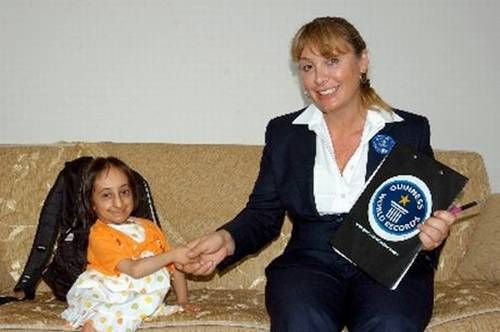 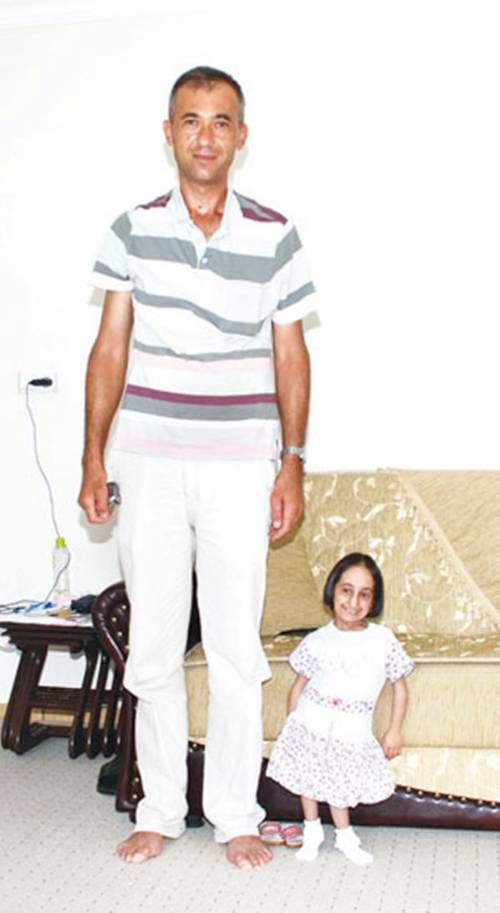