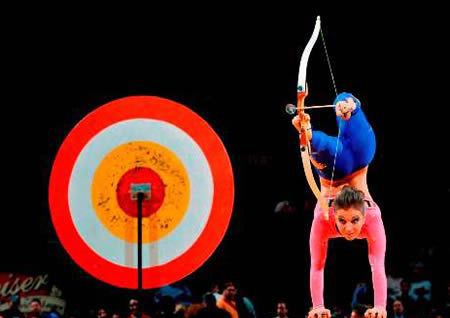 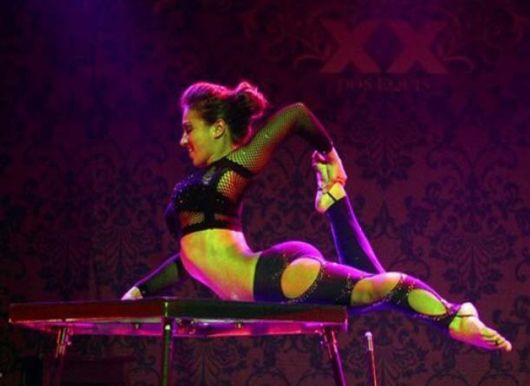 Lilia Stepanova, an attractive 21-year-old contortionist, shows off her skills by shooting a bow and arrow with her feet. Stepanova, who has gained a lot of popularity from her appearances on famous TV shows like the ?Jimmy Kimmel Show’ and ?America’s Got Talent’, is known for her body bending and twisting techniques. She has also performed in front of NBA, NHL and NCAA arenas, while also becoming a regular feature on the ESPN Sports Center opening highlights. 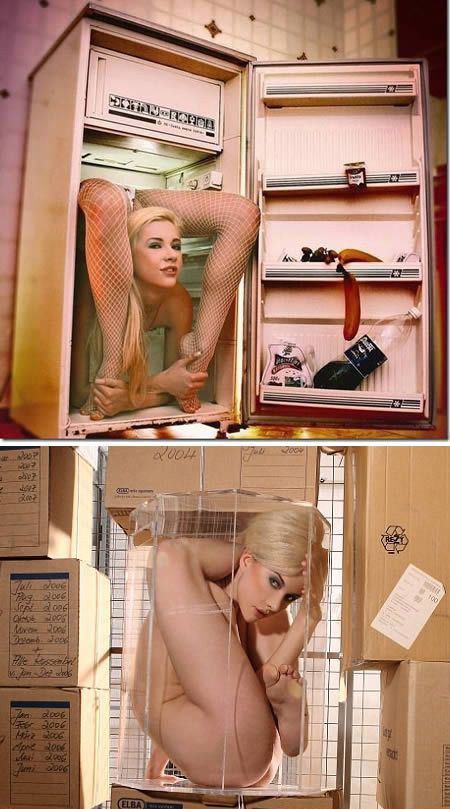 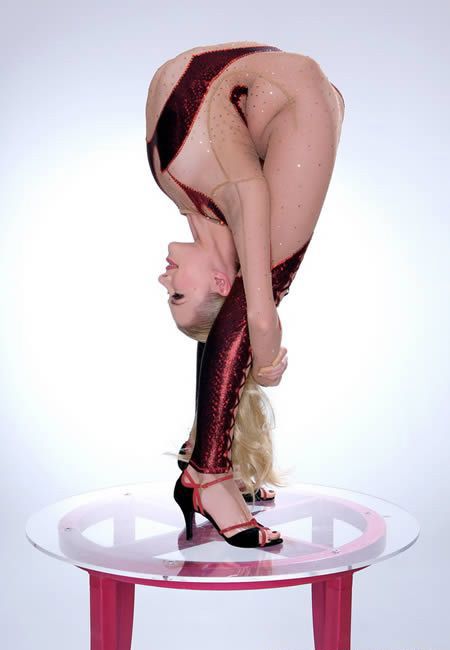 Zlata has a rare condition that makes all her tendons extremely pliable, allowing her to adopt seemingly back-breaking positions.

Kirsty Nicholson bagged her dream job as a contortionist in the circus after she was cured of her claustrophobia by her mum, who placed her in bins to get her over her fear of small spaces. Nicholson’s mother came up with the drastic solution to cure her daughter so she could join the circus as a singer and contortionist. 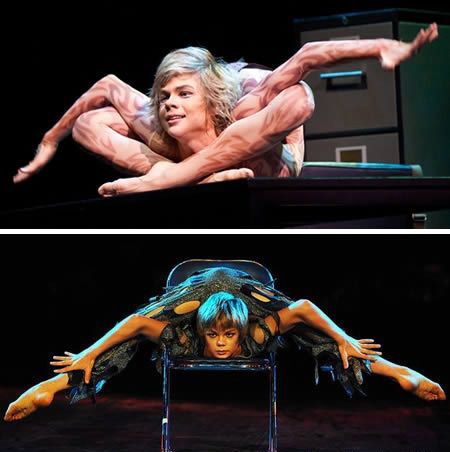 Alexey I. Goloborodko is a contortionist who has been described by many as the most flexible human on the planet. He was born in Tula, Russia, in December 1994. As well as contortion and flexibility, he has been trained in classical and modern dance, and Chinese martial arts. This helps to add fluency, grace and elegance to his contortion performances. He has performed in a variety of arts festivals and competitions, television programs, circuses and shows. 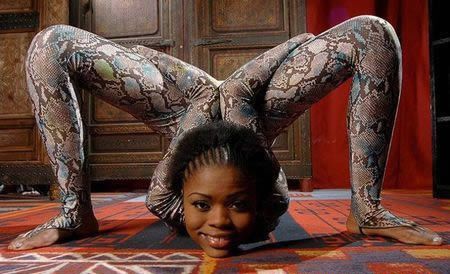 Nokulunga Buthelezi, the contortion star of the show "Africa, Africa", went to a German TV show and kicked some butts with her snake-like choreography.

Daniel Browning Smith holds the Guinness World Record for the fastest time squeezing through both a tennis racquet and a toilet seat. He is known as the Rubberboy. 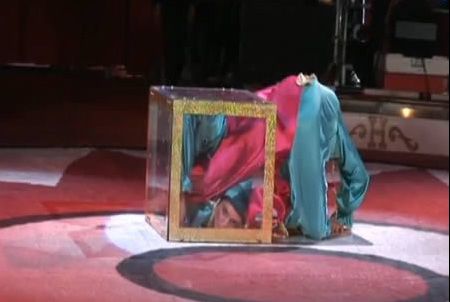 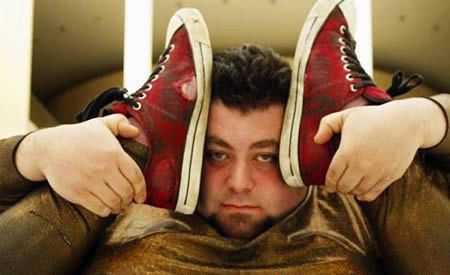 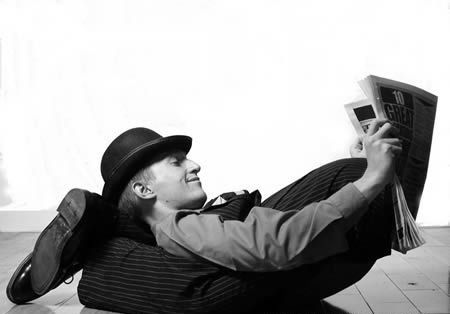