This is three-year-old Rayden Kahae who has had his and probably every other three-year-olds childhood dream fulfilled, to become a superhero. 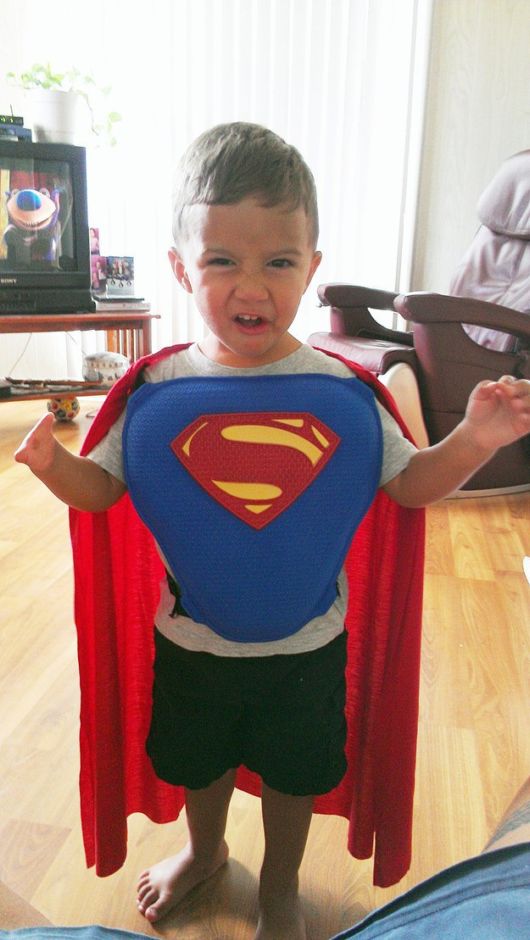 Rayden was born without some fingers on his right hand due to amniotic band syndrome. This disability had become something that was holding him back, that was until he was given a new prosthetic hand. Now he is learning to ride a bike, catch a ball and perform other everyday tasks with his new prosthetic hand inspired by the film Iron Man. 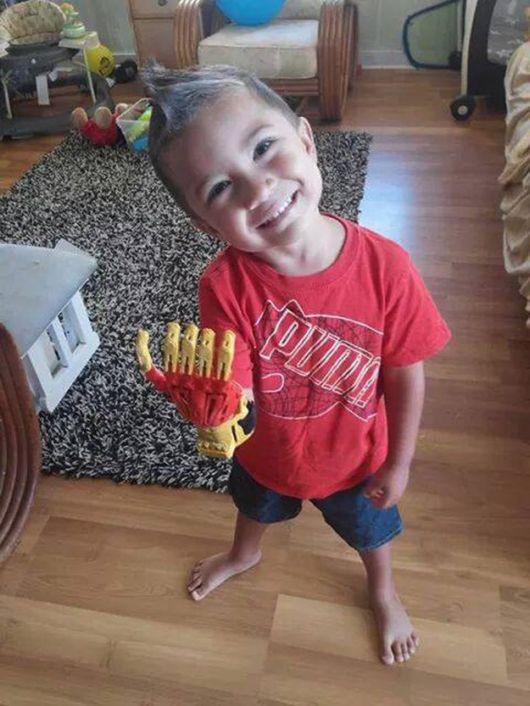 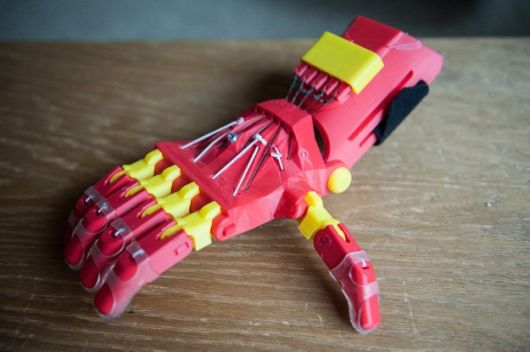 Before Rayden got his prosthetic hand he would be teased at school over his disability but now he is the envy of every kid in his school. 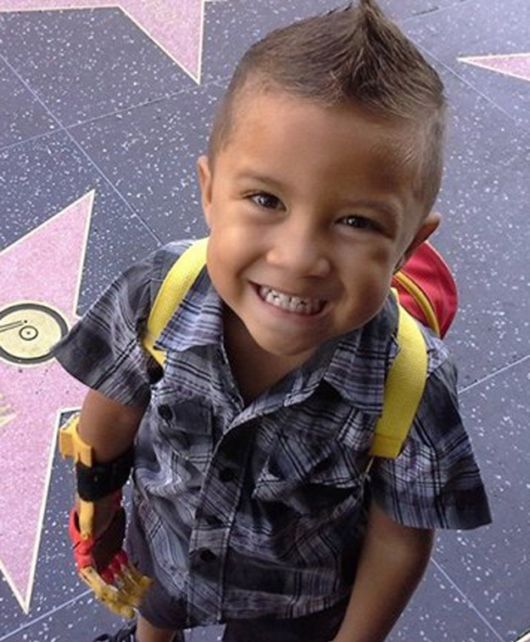 ?Now instead of being teased at school for not having fingers, he is stared at for his cool hand.? 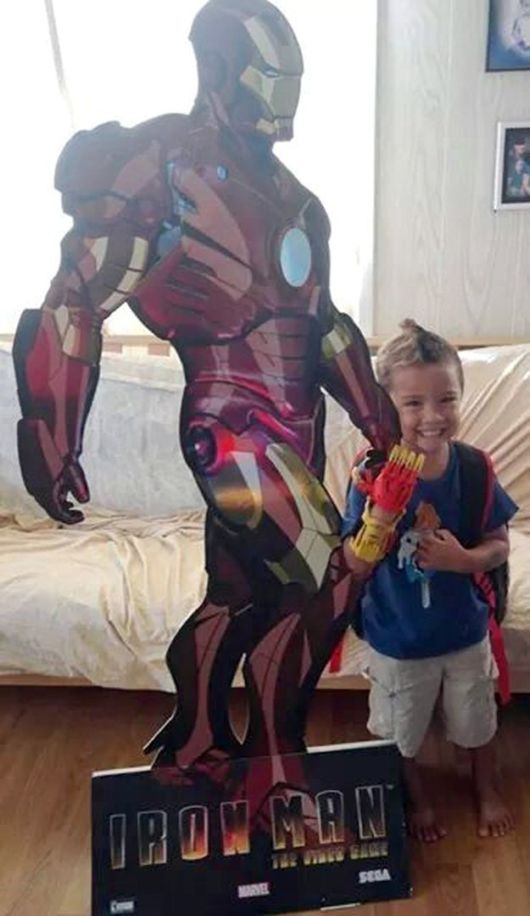