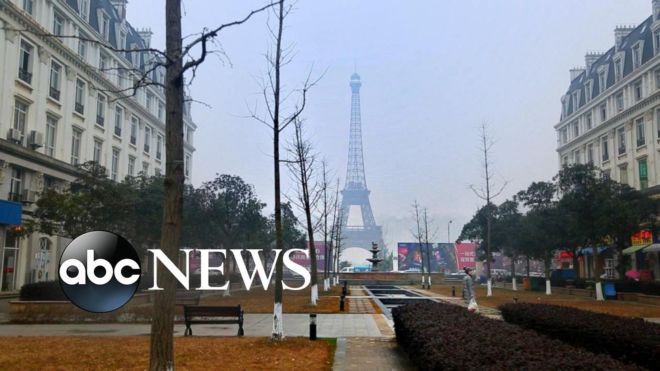 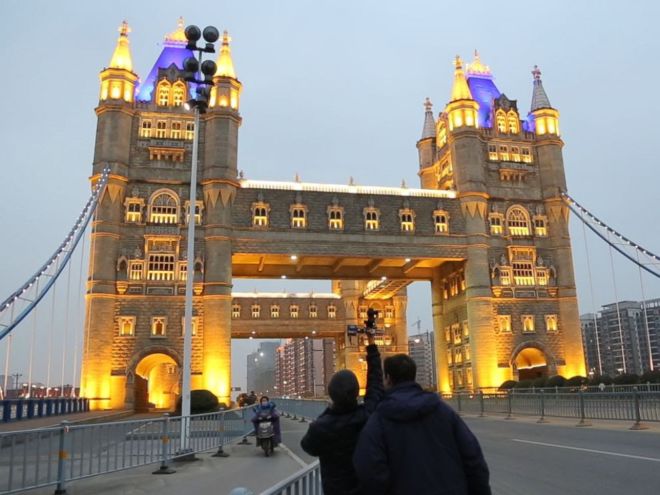 In the Chinese city Suzhou, there are dozens of duplicated bridges, including a clone 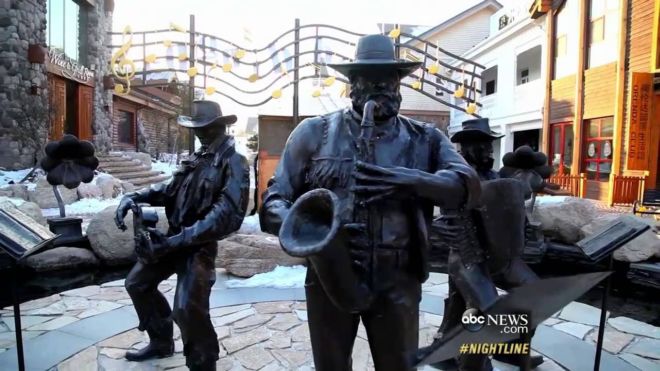 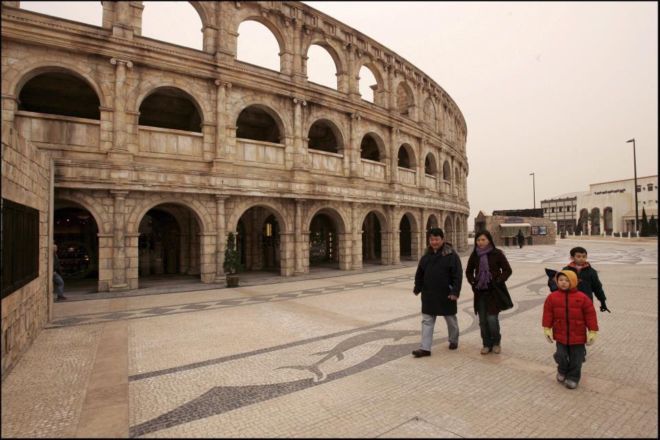 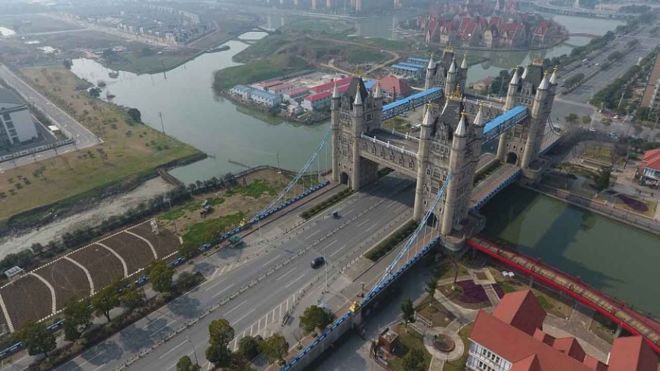 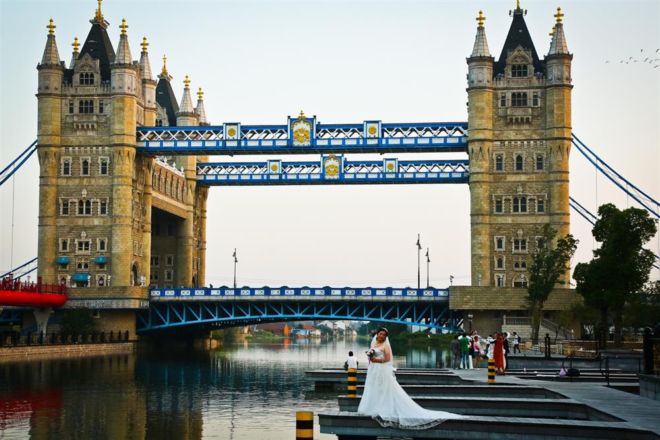 Suzhou city in the eastern Chinese province of Jiangsu has built its own version of London’s most iconic bridge, the Tower Bridge. 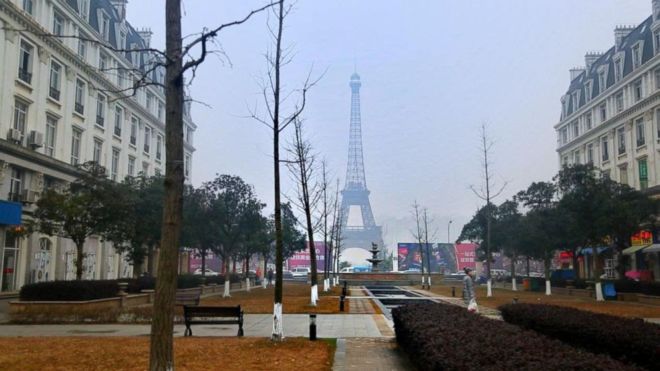