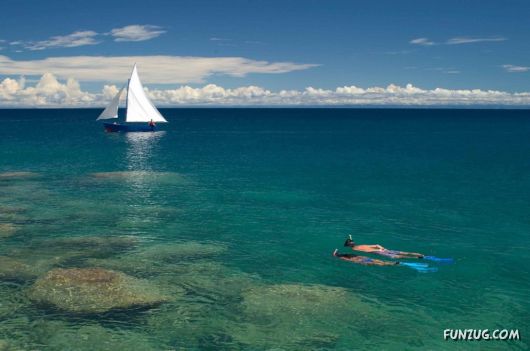 Lake Malawi (also known as Lake Nyasa in most countries, or Lake Nyassa, Lake Niassa, or Lago Niassa in Mozambique), is an African Great Lake and the southernmost lake in the East African Rift system.

This lake, the third largest in Africa and the eighth largest lake in the world, is located between Malawi, Mozambique, and Tanzania. It is the second deepest lake in Africa, although its placid northern shore gives no hint of its depth. This great lake’s tropical waters are reportedly the habitat of more species of fish than those of any other body of freshwater on Earth, including more than 1000 species of cichlids. 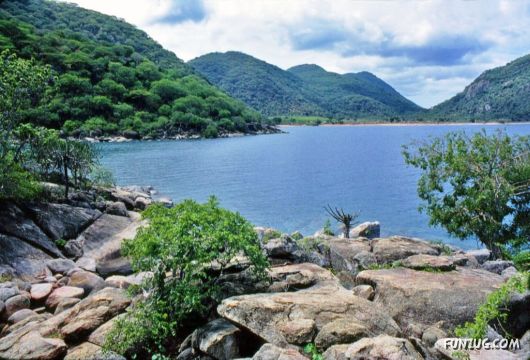 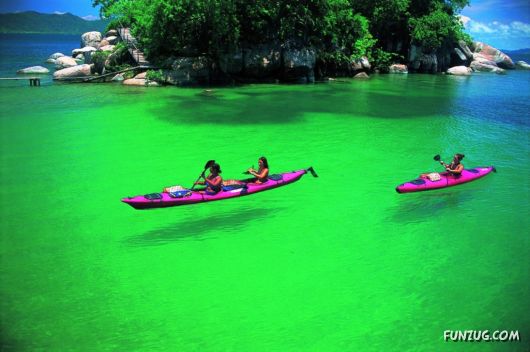 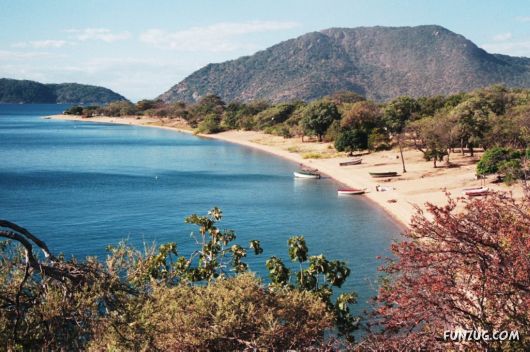 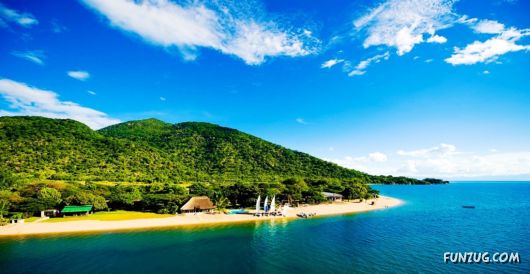 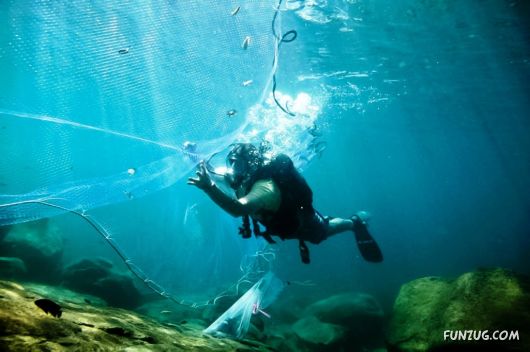 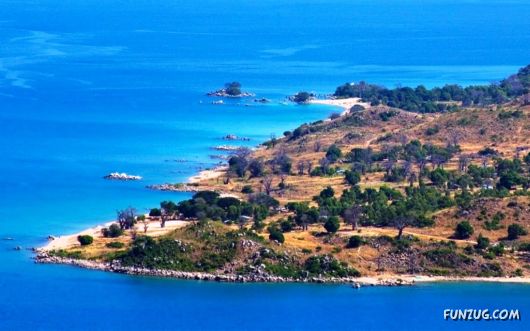 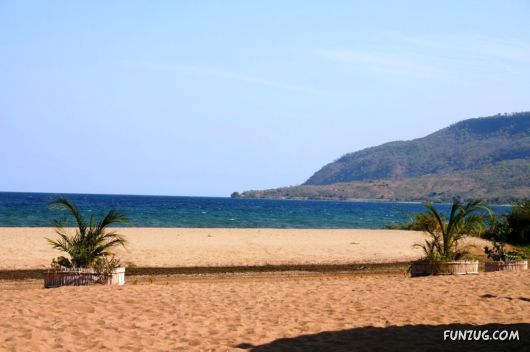 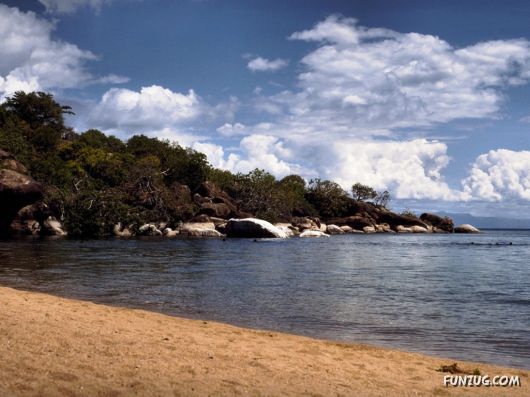 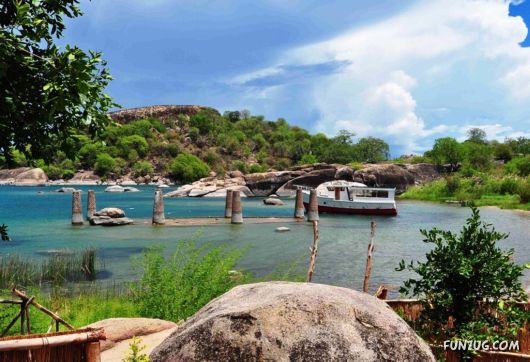 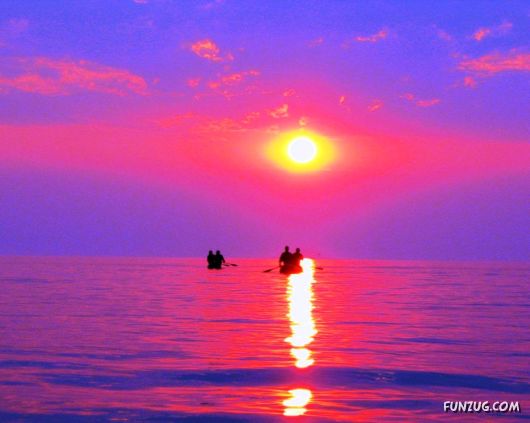 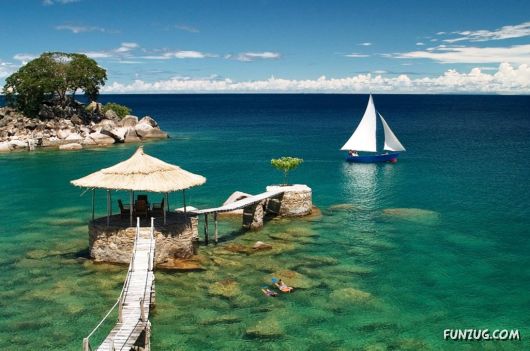 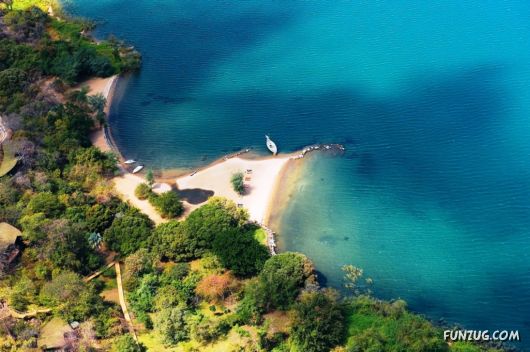 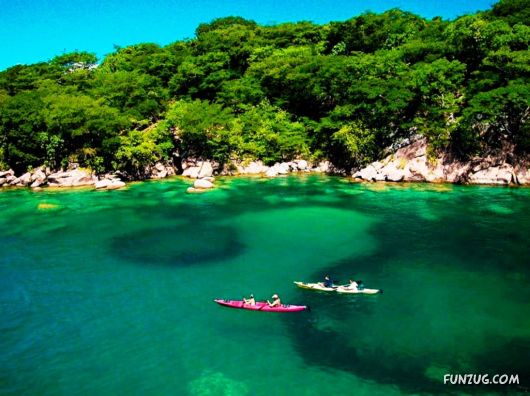