Since the very first brick was laid, architects had to keep a fine balance between what is beautiful and what’s pragmatic, but there was a special kind of building where they could really let their artistic sideshow: temples. These houses of worship, be they shrines, churches, mosques or synagogues, are some of the world’s most imposing and breathtaking buildings in the world, drawing millions of tourists every year. And even though there are some truly amazing ancient temples left behind by our predecessors, we have decided to focus on active temples. 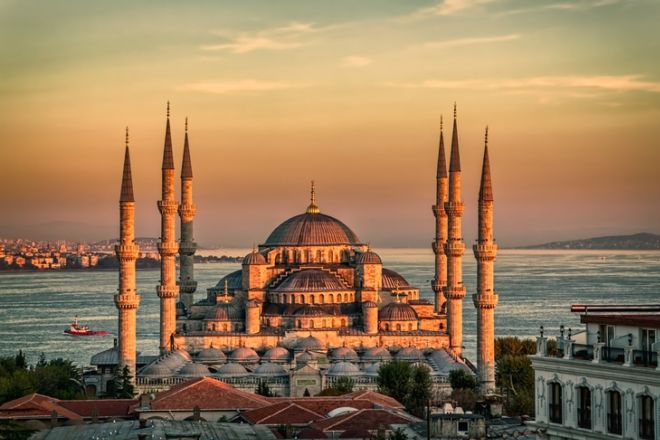 The Blue Mosque, as it is colloquially known, is one of the most recognizable houses of God in the Muslim world, striking an imposing figure in the Istanbul skyline with its six minarets and tiered domes. The building was built on the site of the old Byzantine imperial palace, and its design is heavily inspired by the neighboring former Orthodox church of Hagia Sophia. 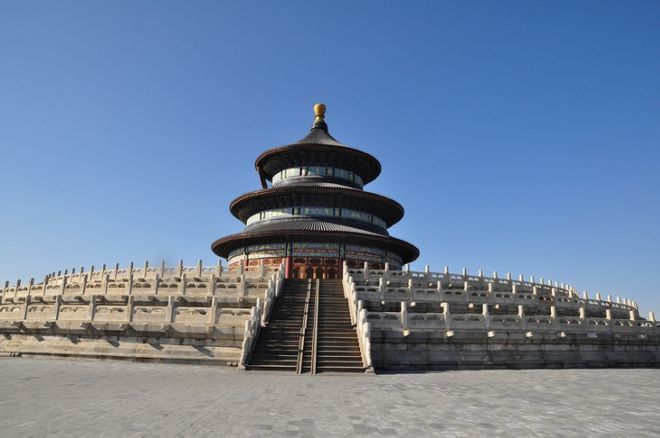 The most famous Taoist shrine, dedicated to the supreme sky deity, this temple has incredible historical significance. As designated representatives of the lord of the sky, the emperors of China would visit this altar with tributes and sacrifice for goodwill and harvest on behalf of the entire nation. 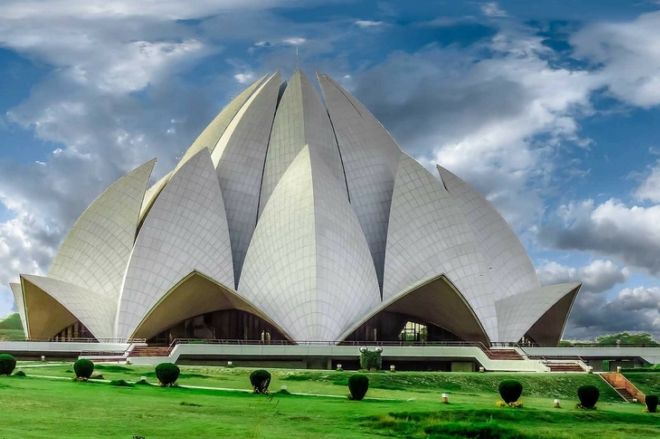 This magnificent lotus-shaped temple in Delhi attracts crowds of curious tourists looking for a good picture to post online, and you can hardly blame them. The temple is dedicated to the Baha’i faith, which believes in one God who has revealed reflections of the divine truth through all of the major religions of the world. Baha’is thus preach tolerance and unity of mankind. 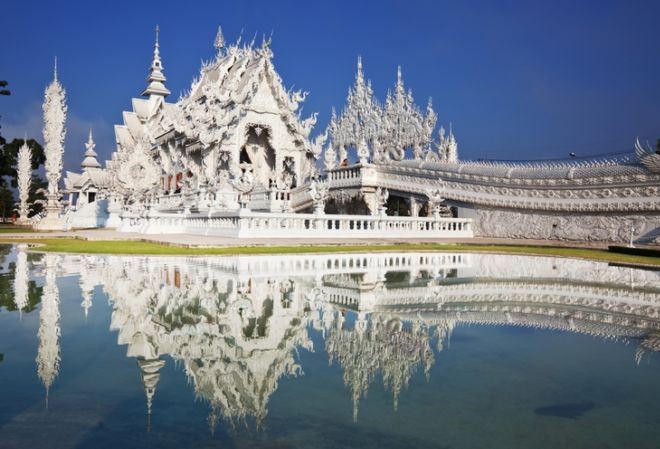 If the White Temple looks like a work of art, that’s because it really is one. It was designed and built by Chalermchai Kositpipat, a local artist, in place of the original temple which fell into disrepair. The gorgeously-detailed temple was built as an art exhibit, a center for learning and a temple to the Buddha. 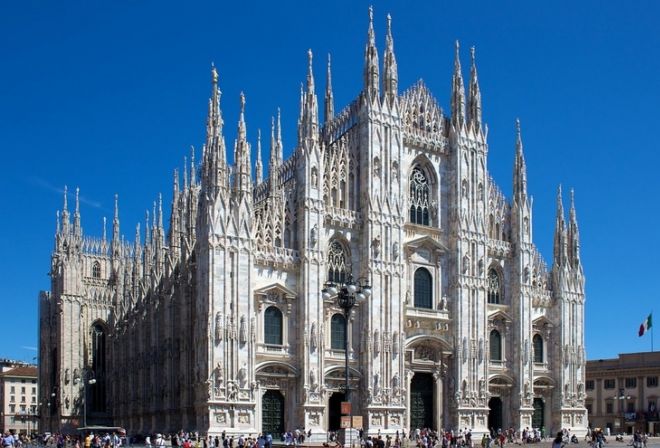 The gorgeous façade and roof of this monumental church are adorned with dozens of spires and the building represents a fusion of several completely different styles of architecture, including gothic, which makes this cathedral all the more special. It is also the largest church in Italy (the larger St. Peter’s Cathedral is not under Italian jurisdiction as part of the Vatican) and the fourth largest church in the world.