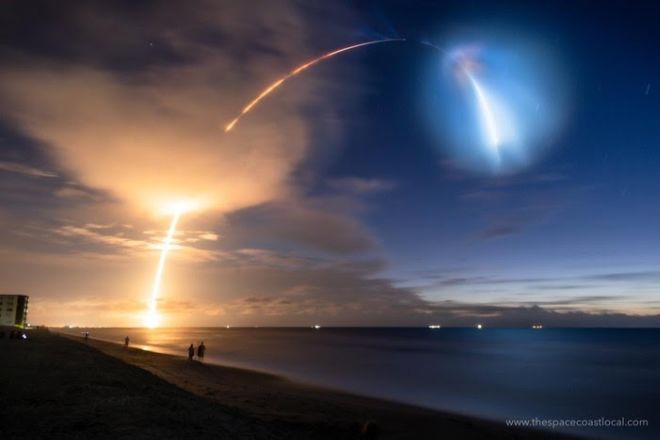 On the morning of June 13 US time, SpaceX launched its latest wave of Starlink satellites into space on the Falcon 9. The launch was carried out at the Cape Canaveral rocket launch site, Florida, USA, and carried 58 escorts. Starlink crystals. The rocket was launched at 5:21 am, the light sheets on the southeastern coast of the United States left behind very impressive images. Photo: John Pisani. 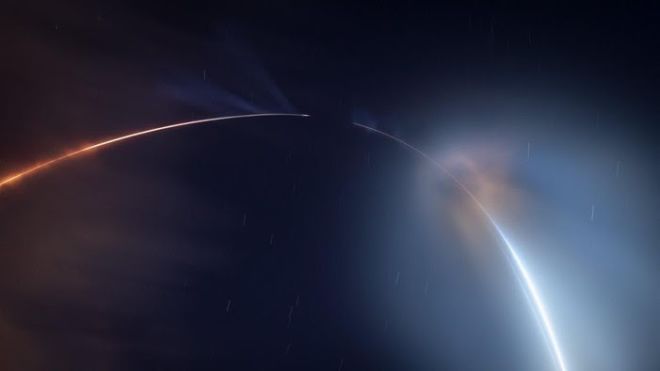 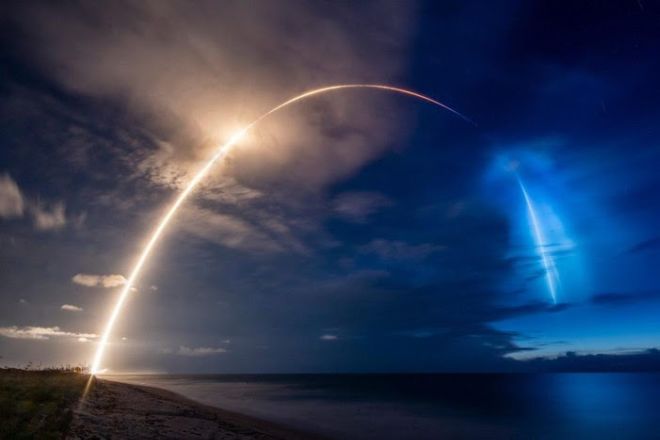 The rocket was launched just before dawn, creating a very impressive image, when the smoke from the tail of the rocket reacted to the new day light to form a giant rainbow. Many photographers get up early and record this impressive image.. Photo: SpaceX. 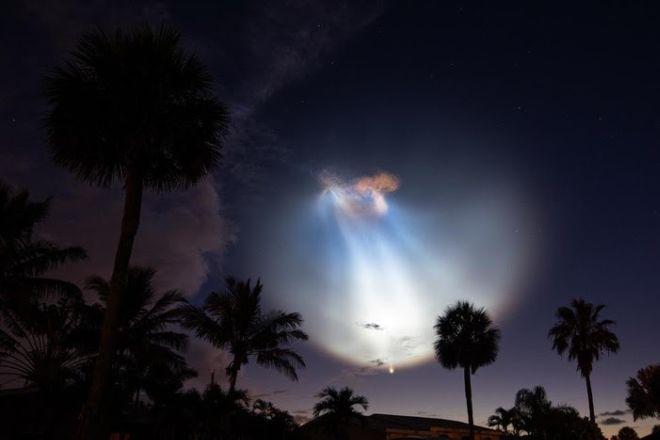 At the end when the rocket reached orbit and the satellite ship was launched, the light reflected through the sky formed a wide bright area and could be seen hundreds of kilometers away. Photo: Marcus Cote. 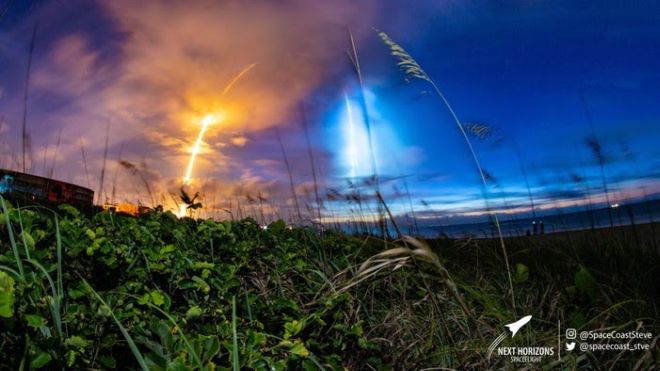 On Twitter, many users said they were located in the city of Daleville, Alabama, which is nearly 700 km from the launch site, but could still see the scene created by the rocket launch. Photo: Stephen Marr. 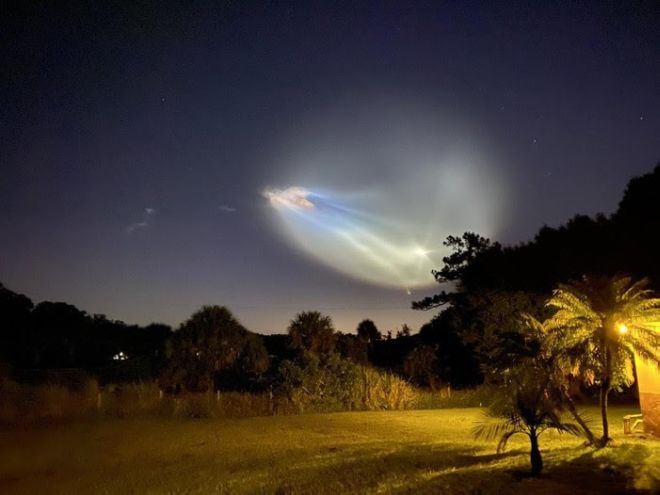