“I think some of my neighbors would wonder why I was screaming happily at 5am,” said Jamie Groh, a teacher and freelance photographer who shared the moment she took photos from more than 200 km away. . Photo: asj10141. 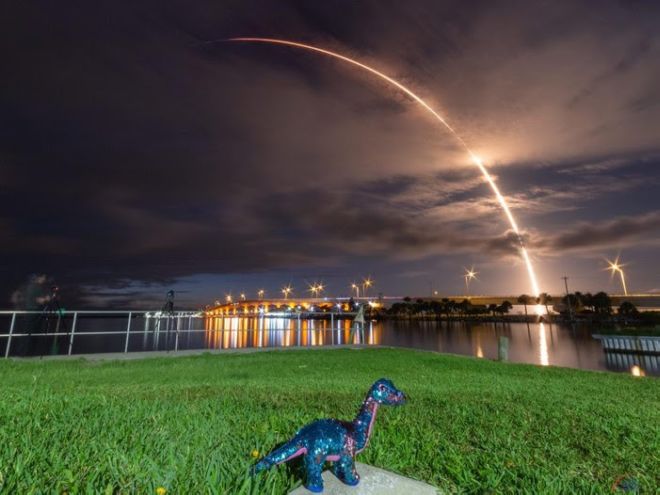 When the rocket is launched, the smoke from the missile’s tail can create very magical effects depending on the fuel used. SpaceX missiles use kerosene known as RP-1. The higher the rocket gets, the lower the air pressure around it causes the smoke to be blown farther. Photo: Michael Seeley. 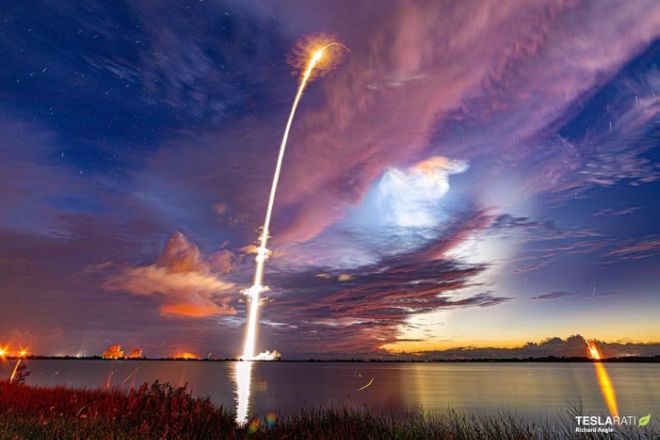 If the temperature and pressure were favorable, the smoke from the missile’s tail could even condense the water vapor in the surrounding air, then immediately freeze into microscopic ice crystals. In addition to the sun and clouds at the time, rocket launches will create interesting images. This phenomenon is called the “cloud of darkness shines”. Photo: Richard Angle.

After the rocket has passed, winds from tens of kilometers away can blow the smoke into very strange shapes. The cloud just passed by the wind blew like a snake from a distance. Photo: Greg Diesel.