Instead of being lost to memory, an old, tattered 1,000-page English-Japanese dictionary was given new life when its owner handed it over to Nobuo Okano, a Japanese master craftsman who has spent 30 years perfecting the art of restoring old books.

His process was detailed on a Japanese show called Fascinating Craftsman (Shuri, Bakaseru). The most painstaking part is probably when he individually unfolds every page’s corners with a tweezer and irons them! Read on for more about the process.

Nobuo Okano has been restoring books for 30 years 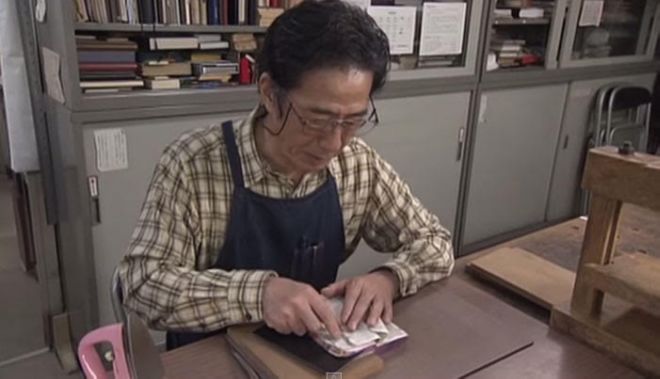 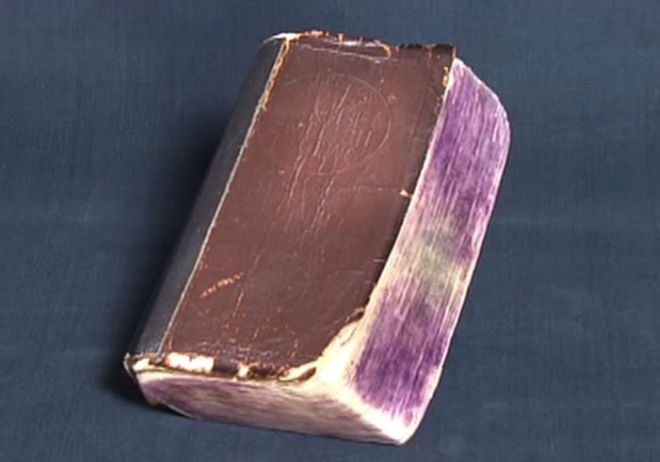 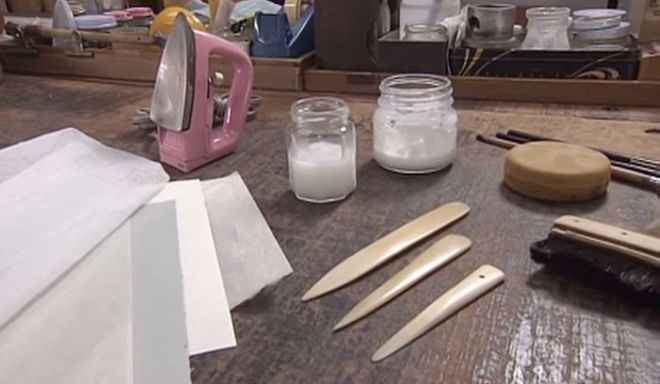 Nobuo begins by shaving the old glue from the spine

The book had some maps of English-speaking countries. They suffered greatly, so Nobuo glued them to new sheets of paper 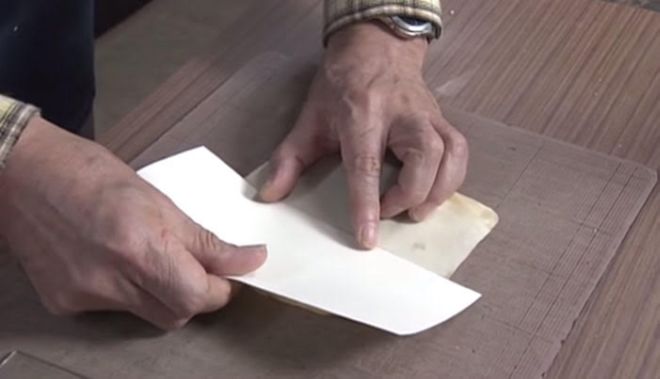 The color doesn’t match perfectly, but he can prevent them from degrading further 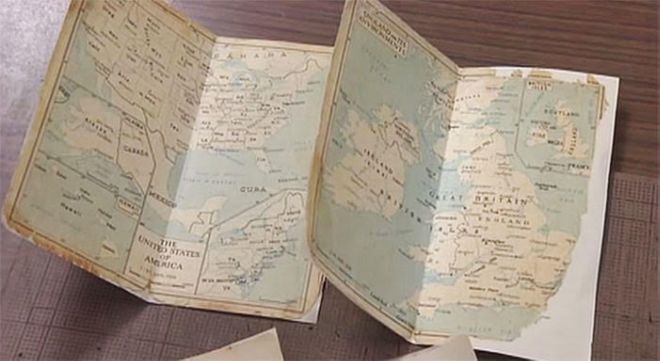 …and then wetting and ironing the corners straight!

He even has a special tiny iron for the job 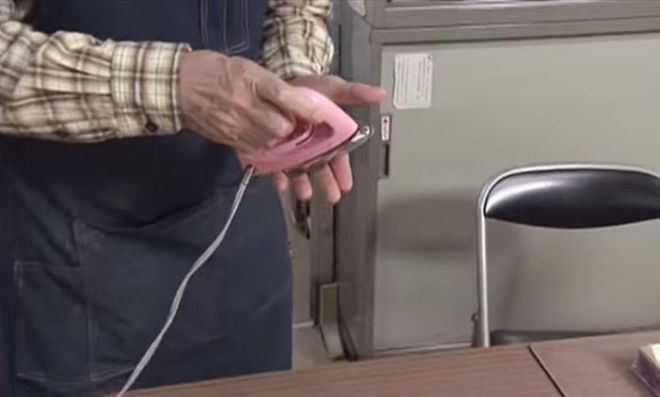 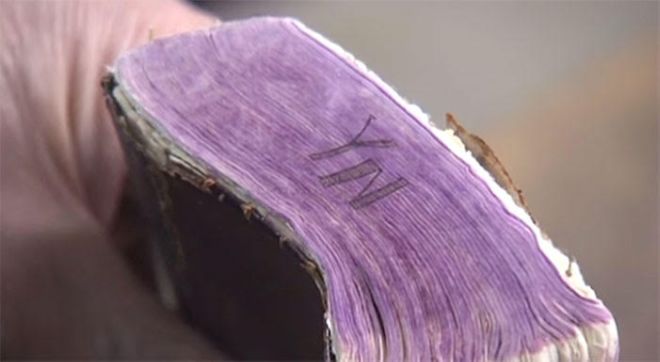 Using a heavy-duty paper cutter, Okano removes the color from the edges 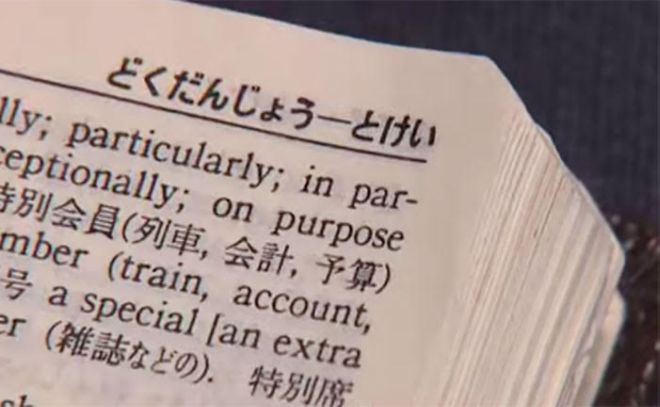 Last but not least, the cover, with the original title on a brand-new background 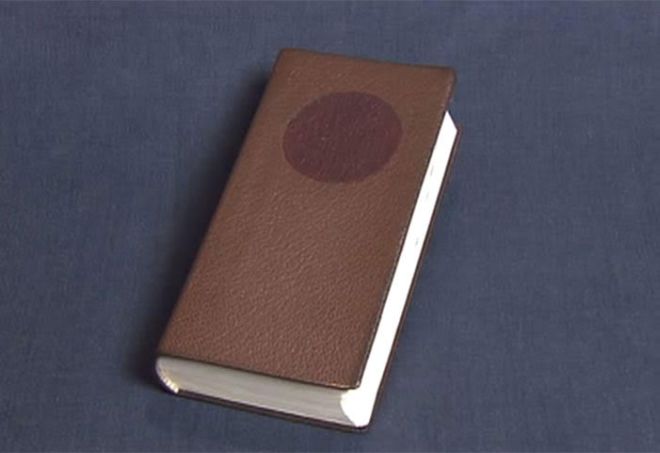