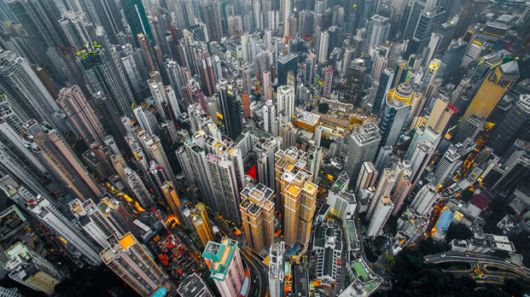 Hong Kong might be one of the most densely populated cities on earth, but that’s a fact that means nothing until you see the work of photographer Andy Yeung who has created a fascinating series of photos looking down on the high-rise city.

Inspired by the way in which so many people can fit into such a small space Yeung spent around two months in the city photographing as part of his Urban Jungle photo series. In a city that holds 17,000 people per square mile it’s easy to get lost amongst the vast and busy network of buildings a roads you see in these amazing photo. You can see more of Yeung’s work here. 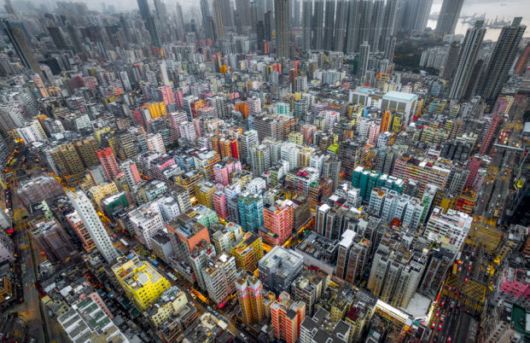 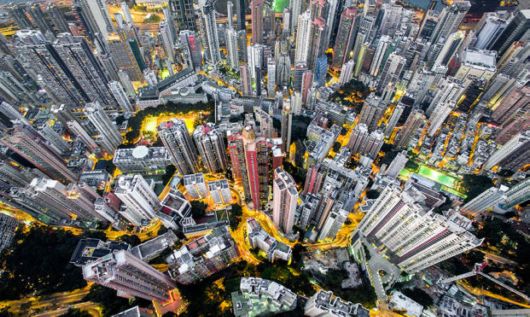 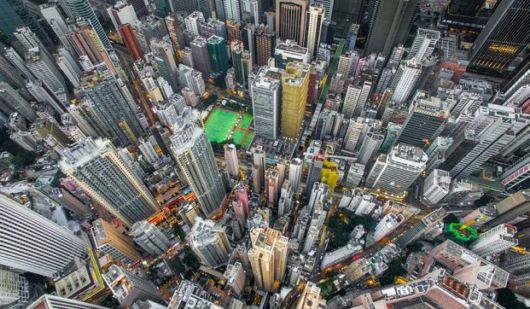 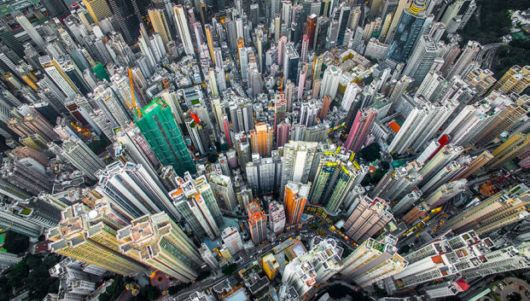