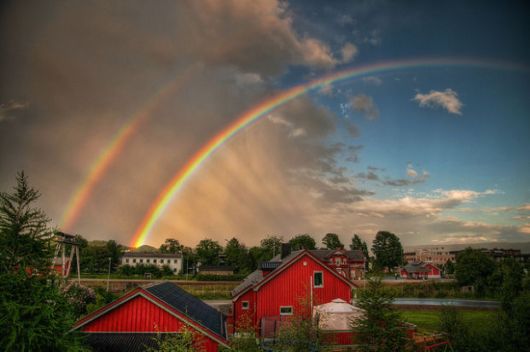 Spotting a rainbow is fairly common but spotting a double rainbow is actually quite rare although the chances of spotting one are increased during the early hours of the morning and later on in the evening when the sun is lower in the sky.

Rainbows are created when sunlight passes through water droplets and refracts to reveal various colours. Double rainbows can sometimes form when light is reflected twice in a more intricate and complicated pattern with the second rainbow appearing inverted and a lot less visible. 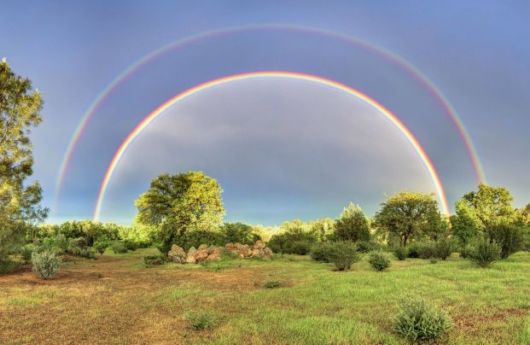 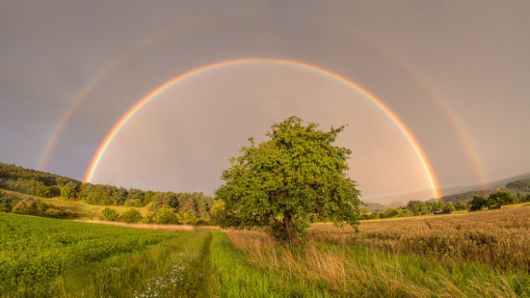 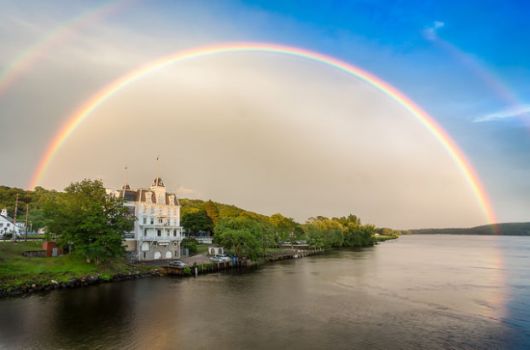 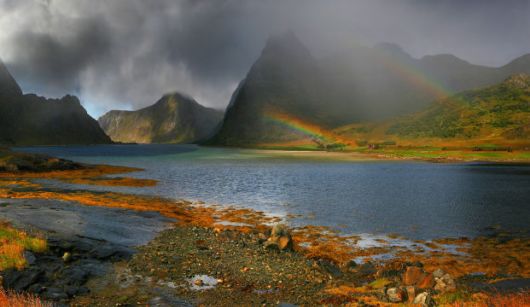 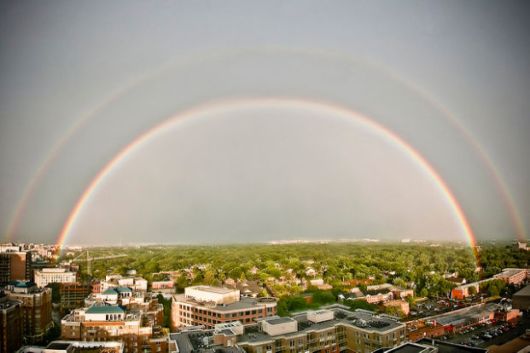 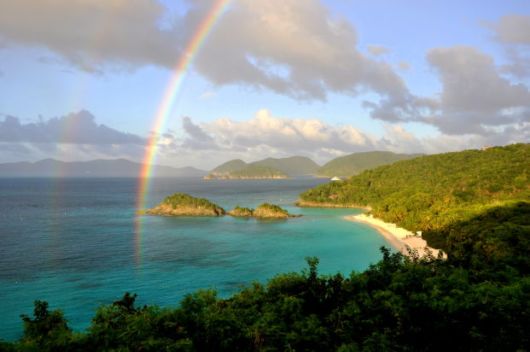 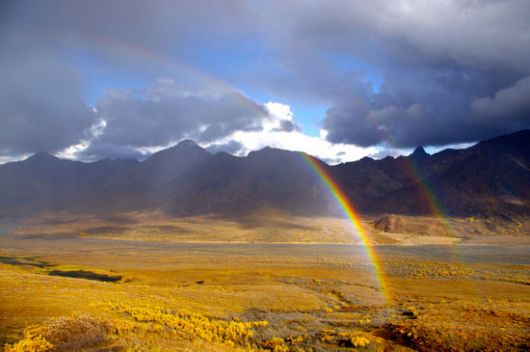 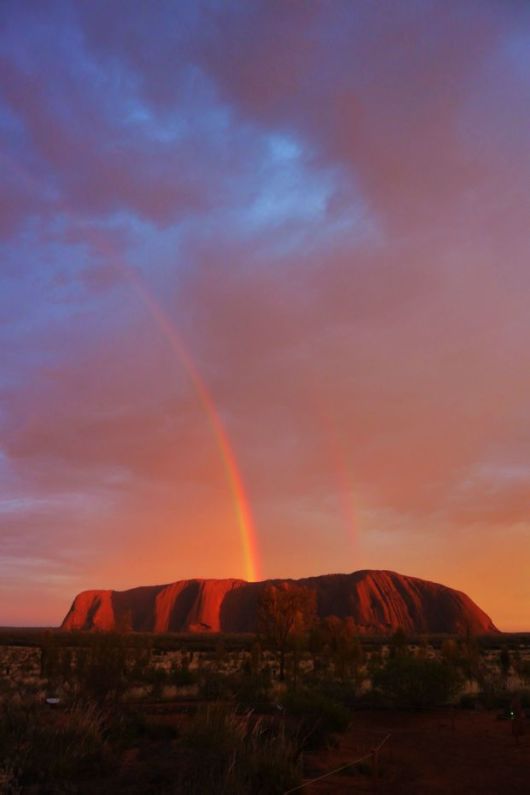 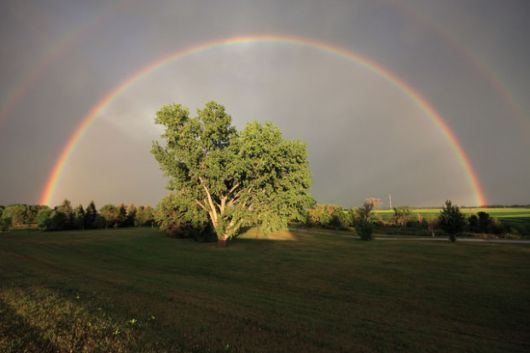 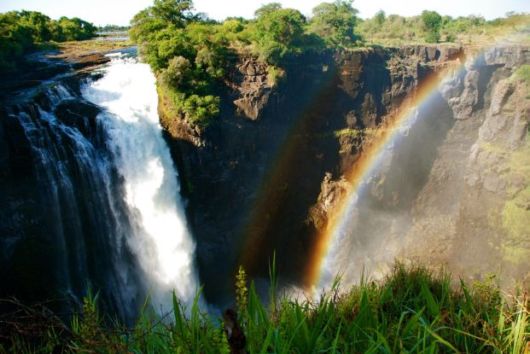 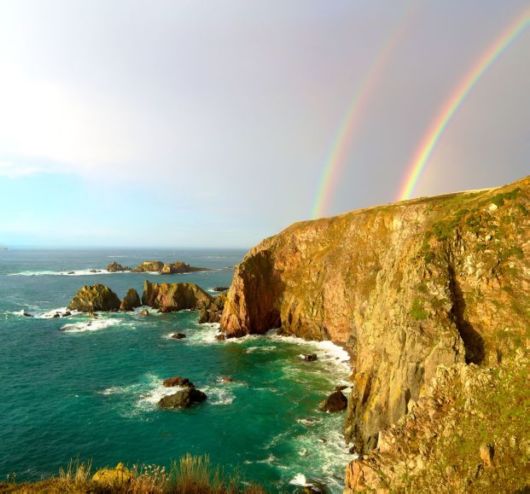 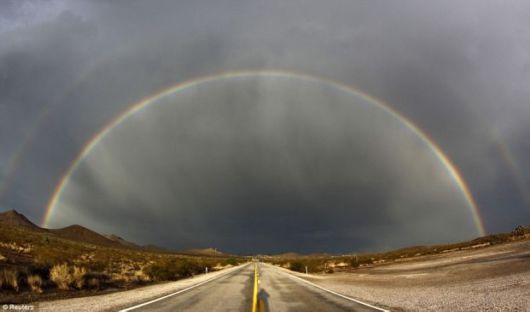 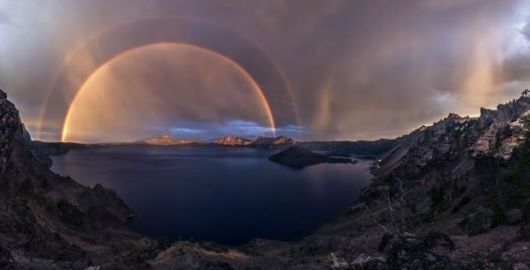