90% of sharks have disappeared from our oceans in the last 100 years. There are 440 known species of sharks, many of which are harmless.

100 million sharks were killed last year. This year, I decided to make a difference by championing for their protection. This photoshoot was created to support the creation of a shark sanctuary in Malaysia. 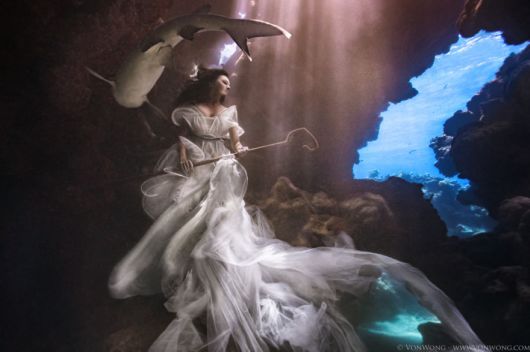 We asked Amber Bourke to model for us. She is a champion freediver capable of holding her breath for up to 5 minutes 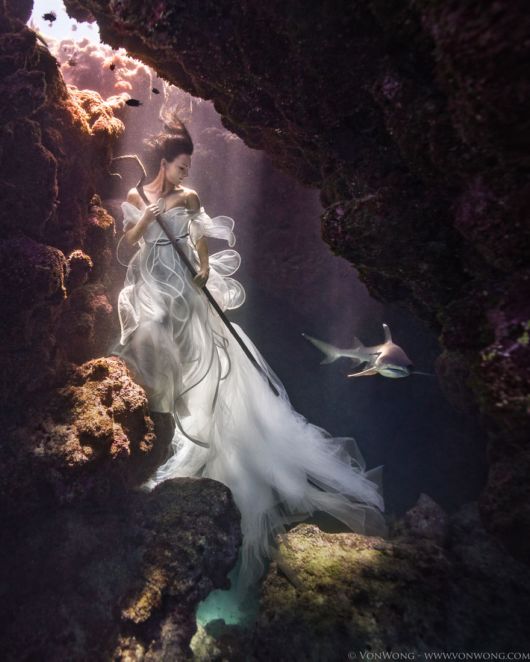 For this photoshoot, she would average about one minute, to one and a half minutes before signalling for air 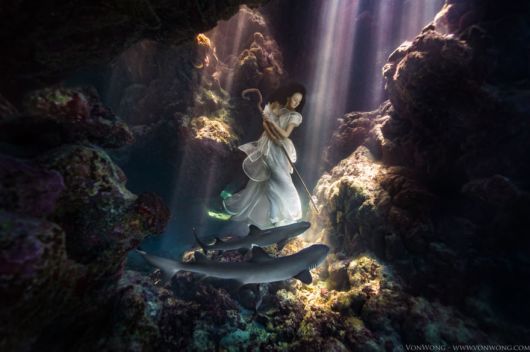 Getting the model into position was a challenging experience 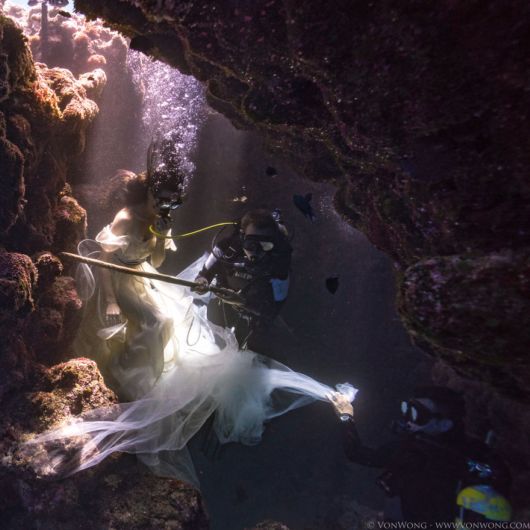 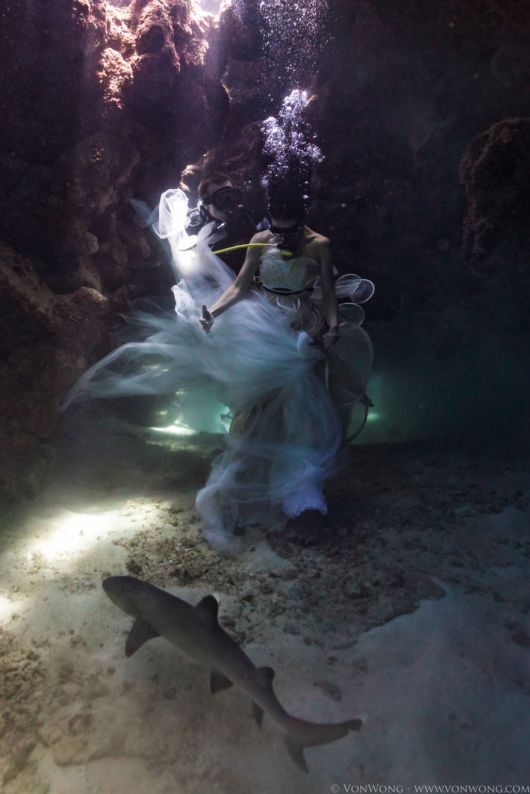 Sometimes, two would come swimming over to say hello 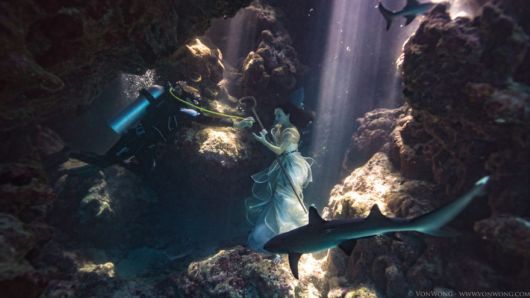 After the photoshoot, warming up the images was critical to get the magical look and feel

The shots are underexposed because it?s impossible to recover highlights if they aren?t particularly captured 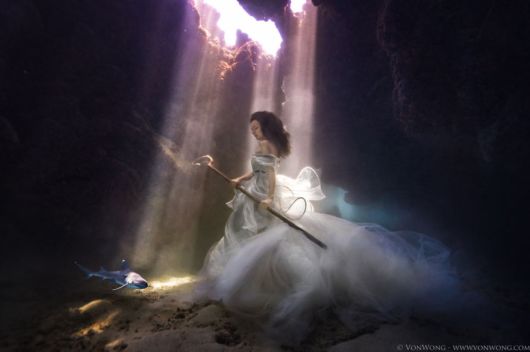 But at the end of the day, I got a series of images that I think are truly magical 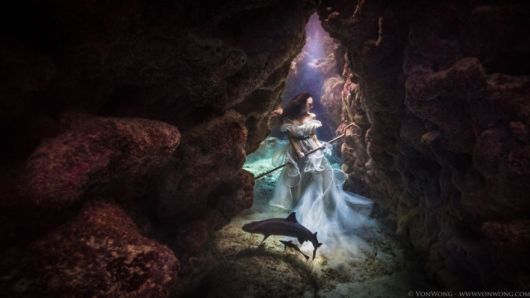 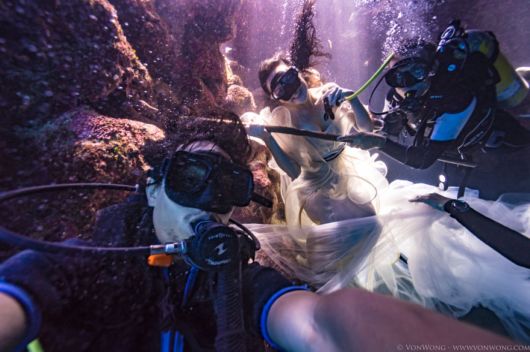