If you’ve ever wondered why archeologists devote their lives to digging around boring old fields then this list of stunningly earth-shattering findings will be for you. Here are the 25 discoveries that no historian ever expected, and that even Indian Jones and Dan Brown would have been dumbfounded by. You’re really going to learn some amazing things today.

At this spot was discovered by paleontologist Mary Leakey, Homo Habilis, the two-million-year-old ancestor of Homo Sapiens, us! This was the final proof that all human life began and spread from one continent, Africa. 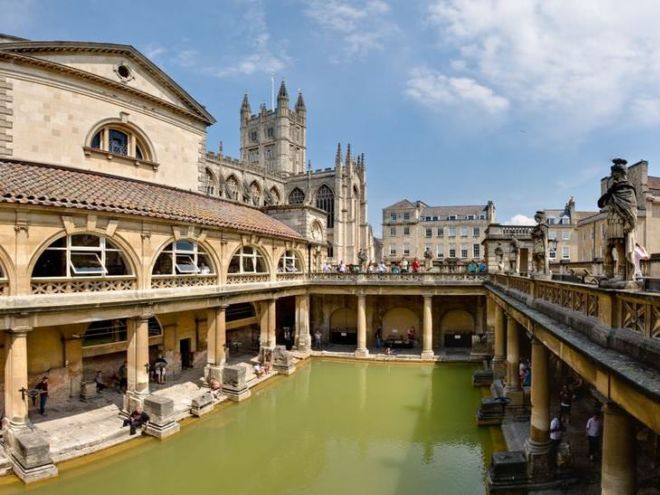 Around one hundred infant skeletons were found under a Roman bath in Israel. No one knows whether they were sacrificial offerings or not. Perhaps this was the kind of barbarism that led to the formation of Judaism, in opposition to the violence of the indigenous peoples. 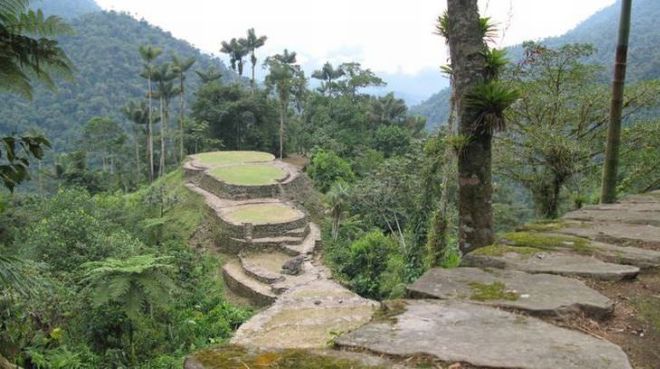 When archaeologists found an ancient and mysterious city with homes, statues, and a water system, in Honduras, the government kept the location a secret – to prevent the site being destroyed by eager tourists. Let’s hope they let us know soon because I am very keen to have a look, and I promise I won’t harm anything. 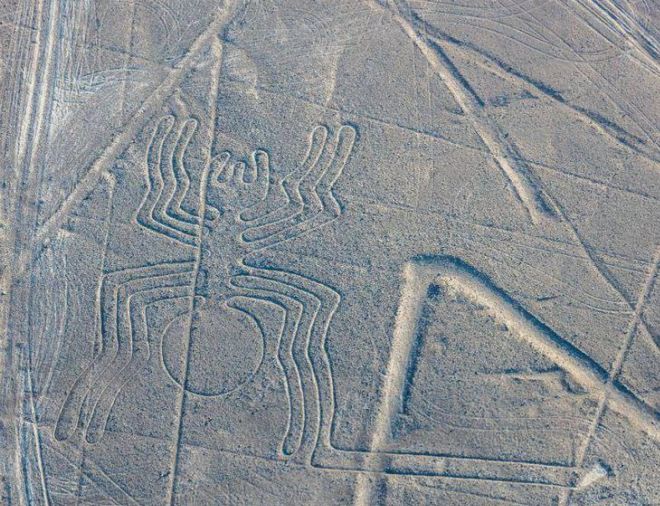 The Nazca lines can only be seen from a great height, therefore they were unknown until the 1920s, having been made many centuries earlier, for some unknown purpose. They form some very interesting shapes, as you can see. 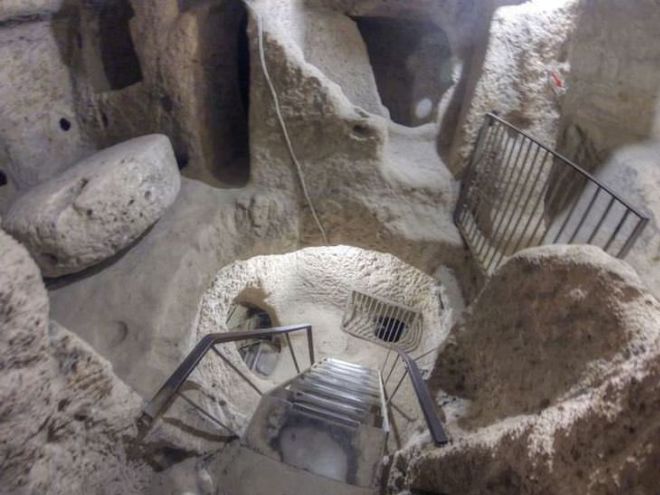 This hidden metropolis in Turkey, or under Turkey, was able to accommodate some 20,000 people. Perhaps they felt safer under the ground away from the awesome heat in that part of the world.